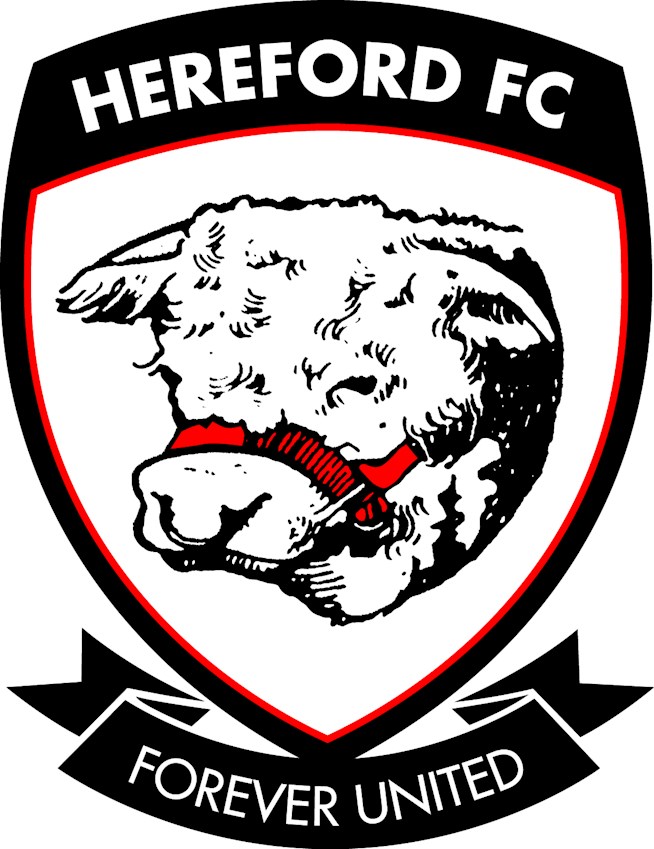 
Prices for our pre-season Friendly vs Hereford FC have been announced.

Newport County AFC secured their first victory of the pre-season schedule with a comfortable 2-0 success away at Hereford FC.

It was goals in either half that did the damage on the day for County, Antoine Semenyo marking his first start for the club with a goal when converting a penalty two minutes before half-time.

The victory was completed with the final play of the match at Edgar Street, Padraig Amond refusing to give up on a long ball before rounding Martin Horsell and passing into an empty net.

For the pre-season friendly at Edgar Street, Mike Flynn again decided to name a strong side from the off against his National League North counterparts.

That meant the Exiles again lined-up in the rather familiar 3-4-1-2 formation against Hereford FC, with Mark O’Brien and Fraser Franks lining-up in the heart of defence for the first time together in pre-season.

Scot Bennett joined the duo as part of the central-defensive line, while Tyler Forbes and Dan Butler provided the attacking support from their wing-back positions. Joe Day was again between the sticks.

Andrew Crofts composed part of the midfield just a day after being announced as first-team captain for the 2018/19 campaign, being joined by Charlie Cooper and Josh Sheehan.

Antoine Samenyo started from the off for the first time in County colours having agreed a season-long loan deal earlier in the week and partnered Jamille Matt up-front.

Despite dominating the first-half proceedings in terms of possession and territory, County were in-fact on the back foot for the first ten minutes.

Harry White almost made that early home pressure tell after nine minutes of action, but he could only drag a shot wide after good work from ex-Exile Jennison Myrie-Williams down the middle.

From there, it was realistically all County pressure until the half-time whistle, Dan Butler forcing a smart save from home goalkeeper Martin Horsell when attempting a testing free-kick from 25 yards.

Some of the passing from County was truly sublime at times and this was most evident during a stunning passage of play in the 18th minute.

Dan Butler and Jamille Matt combined well down the left to set new-signing Antoine Semenyo in-behind, but the striker couldn’t capitalise on the positive play as his shot dragged wide from an acute angle.

Butler again came close shortly after with another curling effort, clipping the outside of the post in the process, after yet another passage of fine play by the Exiles.

The pressure had to eventually tell from a County perspective during the contest and it very nearly came after 36 minutes of football.

Tyler Forbes worked the space well after beating his marking full-back on the right-hand side, drilling the ball into the centre of the area for Semenyo to meet, Horsell somehow getting a hand to it in order to keep it out from point-blank range.

A mix-up at the back almost gave Hereford a chance with five minutes of the half remaining, a slight case of miscommunication between Joe Day and Scot Bennett almost allowing the home side to have a sight at goal, but Fraser Franks recovered the situation to clear away from Mike McGrath.

That slight lapse in concentration seemed to reinvigorate the County attack and they finally broke the deadlock just two minutes before the break.

It came courtesy of more positive work down the left-hand side as Dan Butler was tripped in the area following a late challenge by Keiran Thomas.

Semenyo – starting for the first time in County colours after a late cameo against Swansea City on Wednesday – took the spot-kick and duly sent the goalkeeper the wrong way to put the Exiles in at the break in-front.

During the second-half, a further seven players were given a run-out by Flynn as he continued to tinker with his first-team line-up.

It appeared that Mark O’Brien succumbed to a suspected injury picked up earlier in the first-half and was replaced by Robbie Willmott in the only one of those changes to be made at half-time.

It wasn’t necessarily a like-for-like change, so the Exiles converted into a 4-4-2 system for second-half proceedings at Edgar Street.

David Pipe, Matty Dolan, Padraig Amond and Keanu Marsh-Brown came on just after the hour-mark, Momodou Touray came on just before the end and a trialist also entered proceedings in the second-half.

And it was one of the players introduced at half-time that fashioned the opening chance of the second-half.

Andrew Crofts played a splitting pass between the centre-halves following more superb work from Matt, Robbie Willmott latching on to his captain’s delivery, but he couldn’t quite replicate the heroics of 2013 in the same goal when firing wide.

The County trialist was looking sharp in spells following his introduction and he almost found the top corner when attempting a shot from 30 yards just after the 70th minute mark.

Hereford certainly weren’t going to go down without a fight despite more positive play in the second-half from County - and their best chance came with 13 minutes remaining.

Cwmbran born Jamie Bird fired a stinger into the palms of Day from close-range after more good work from Myrie-Williams, the County goalkeeper doing ever so well to hold the powerful shot.

Following that chance, Hereford continued to pile forward in search of an equaliser, but they were left exposed at the back, and County took full advantage with the last play of the game.

Padraig Amond taught a lesson to all upcoming strikers that no ball is ever a lost cause, the Irishman chasing down a long-ball from Dolan, rounding the goalkeeper and passing into the empty net.

That gave County their first win of the pre-season schedule, with the added bonus of more match fitness and another opportunity to gel as a team ahead of the official league start two weeks today.


Prices for our pre-season Friendly vs Hereford FC have been announced.