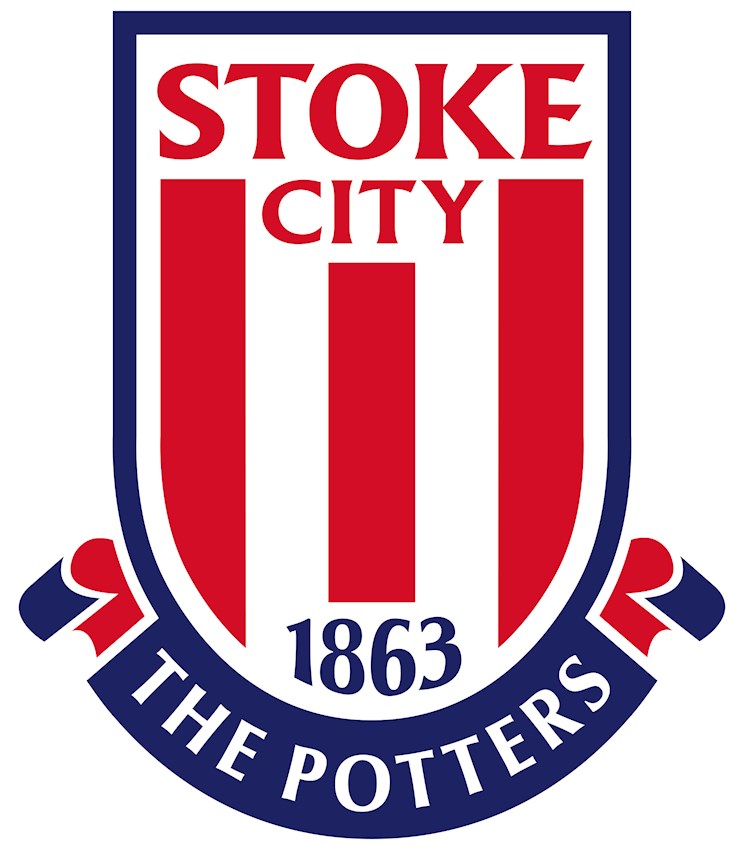 Newport County AFC concluded their 2018/19 pre-season schedule with a 3-1 defeat to Stoke City U23s in an entertaining contest at Rodney Parade.

Padraig Amond scored yet again early in the second-half as the Exiles played some exciting stuff at times, but the side ultimately succumbed to a double from Tyrese Campbell and an opener from Daniel James.

For the first County pre-season friendly at Rodney Parade since 26th July 2015, Mike Flynn again named a strong side as the Exiles put in their final preparations ahead of the league opener next weekend against Mansfield Town.

The game presented Flynn with a final opportunity to look a new trialist goalkeeper, starting behind a defensive line of Scot Bennett, Mickey Demetriou and Scot Bennett.

Dan Butler and Tyler Forbes provided support from their wing-back positions, whilst it was again a 3-4-1-2 formation for County as Charlie Cooper and Andrew Crofts provided a defensive shield.

And it was in-fact Dolan who made the brightest start to proceedings from a County perspective.

The 25-year old shot narrowly wide in the opening two minutes after positive work in the centre, before also playing the splitting pass on 16 minutes that resulted in Padraig Amond clipping the crossbar with a clever chipped attempt.

Following his goal last weekend at Hereford, Antoine Semenyo was at his enterprising and entertaining best – causing havoc to the young Stoke defence with his movement off the ball – but couldn’t quite find the room for a shot in the opening 25 minutes.

On the breakaway, Thibaud Verlinden blazed over the crossbar on 33 minutes as the Potters continued to up the ascendency following a sluggish start, and it wasn’t too much longer until they took the lead at Rodney Parade.

It came following an intricate passage of play on the left-hand side, the ball eventually making its way to Verlinden inside the area, the midfielder controlling superbly before back-heeling a pass into Daniel Jarvis who finished past the trialist County goalkeeper from close range.

That was realistically the final opportunity of the first-half as the young Stoke side took a slender lead back with them to the dressing rooms – the Potters taking their main opportunity when it arose.

For the second half, Flynn decided to tinker with his side and made a total of five substitutions.

That involved a change in every department excluding the County trialist goalkeeper, David Pipe and Mark O’Brien being introduced into the defence.

Those changes seemed to spark something into the County side during the second-half – the Exiles beginning to cause a whole host of extra problems to the Stoke defence.

It was a combination of deft touches out wide and some excellent deliveries into the area that gave County some sights at goal, and it wasn’t long before the Exiles had their equaliser after 51 minutes.

Marsh-Brown’s drilled cross into the area evaded everyone except Butler, the County wing-back pinging the ball back into the area for Amond to head home despite the best efforts of Daniel Gyollai with a strong hand.

Dolan built on his first-half exploits and continued to cause problems in the second-half, his curling free-kick on 66 minutes requiring the best from Gyollai to prevent County from taking the lead.

But for all the endeavour from a County perspective – Jamille Matt headed just over the crossbar from a corner – it was in-fact Stoke City U23s who retook the lead.

It was a goal of sheer class from Tyrese Campbell in the 79th minute, the Potters number nine cutting inside before unleashing an unstoppable 20-yard effort into the bottom corner that left the County trialist with no chance.

And before County could think about finding a second equaliser in the proceedings, it was 3-1 with ten minutes to play after another goal from Campbell.

The attacker wriggled free from a few challenges just outside the penalty area, drifting inwards before placing a cross-shot through the legs of the County trialist goalkeeper from an acute angle.

That was how it remained a rain sodden Rodney Parade – Marsh-Brown hit the crossbar in the final stages from close range – meaning County finished their preparations for the 2018/19 campaign with a defeat to Stoke City U23s.