Ryan Taylor ensured it was a winning return to league action at Rodney Parade for Newport County AFC as his second-half strike saw off newly promoted Barrow AFC.

It was the first home game in League Two since the 1-0 win over Morecambe in March and the Exiles marked it with a victory.

Liam Shephard opened his account for the club with a fierce strike after a bright start from the hosts but Lewis Hardcastle cancelled out his effort midway through the half.

However, Taylor, who caused Barrow plenty of problems, capitalised on a defensive error soon after the restart to seal County’s first league win of the new campaign.

Michael Flynn made three changes from the dominant Carabao Cup victory over Cambridge United in midweek. Nick Townsend returned between the sticks while Taylor and Saikou Janneh led the attack and the duo almost put County ahead inside 12 seconds.

A long ball from Mickey Demetriou was collected by Janneh who was able to pick out Taylor but the forward could only aim a tame effort at Joel Dixon in the Barrow goal.

Scott Twine went close to adding to his superb strike on Tuesday with a free kick that flew agonisingly wide of the posts. The on-loan attacker continued to cause problems and when Ryan Haynes’ whipped cross fell to his feet, the 21-year-old was able to lay it off to Shephard to smash home the opener.

A quick-fire double was on the cards when Janneh showed impressive pace to meet a long pass and set up strike partner Taylor but he couldn’t keep his header down.

Just like they did against Cambridge in midweek, the Exiles enjoyed the lion’s share of possession and were insistent on playing it out from the back with great success. However, high pressing from Barrow caught Demetriou in possession and Luke James was able to spot Hardcastle on the edge of the area who found the bottom corner.

That seemed to spur on the visitors and Angus Dior almost made their pressure pay in the final minutes of the first half with an effort on the turn that curled around the woodwork.

County made a fast start and restored their lead just minutes after the break. Barrow defender Sam Hird played a pass straight to Taylor and the forward slotted the ball beyond Dixon for his second goal in as many league games.

Tristan Abrahams replaced Taylor with 15 minutes left as they searched for a third to seal the three points.

Janneh got in behind the defence twice late on but couldn’t find the target while Josh Sheehan tried his luck from range before Joss Labadie and Ashley Baker came on to see out the win. 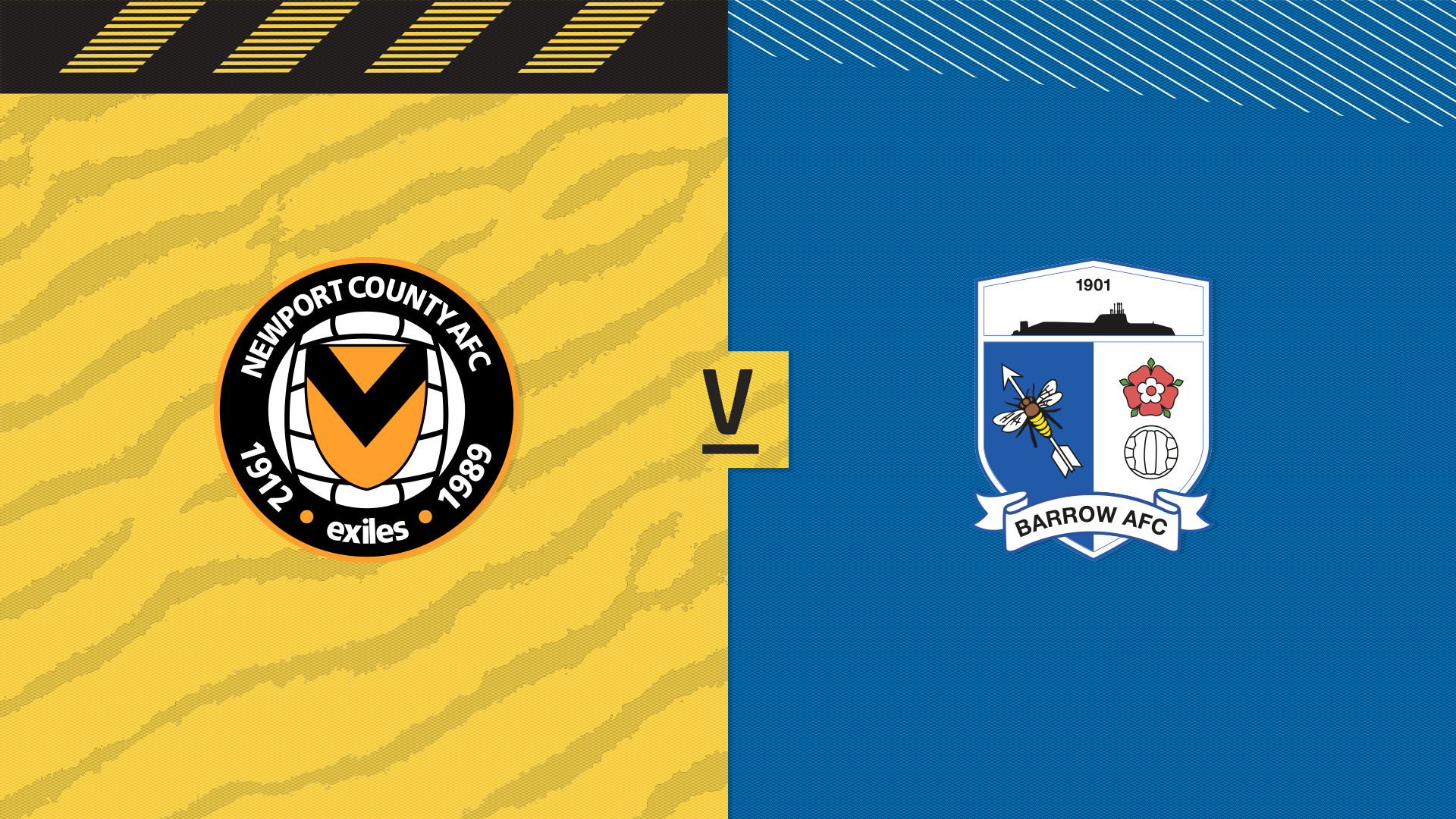 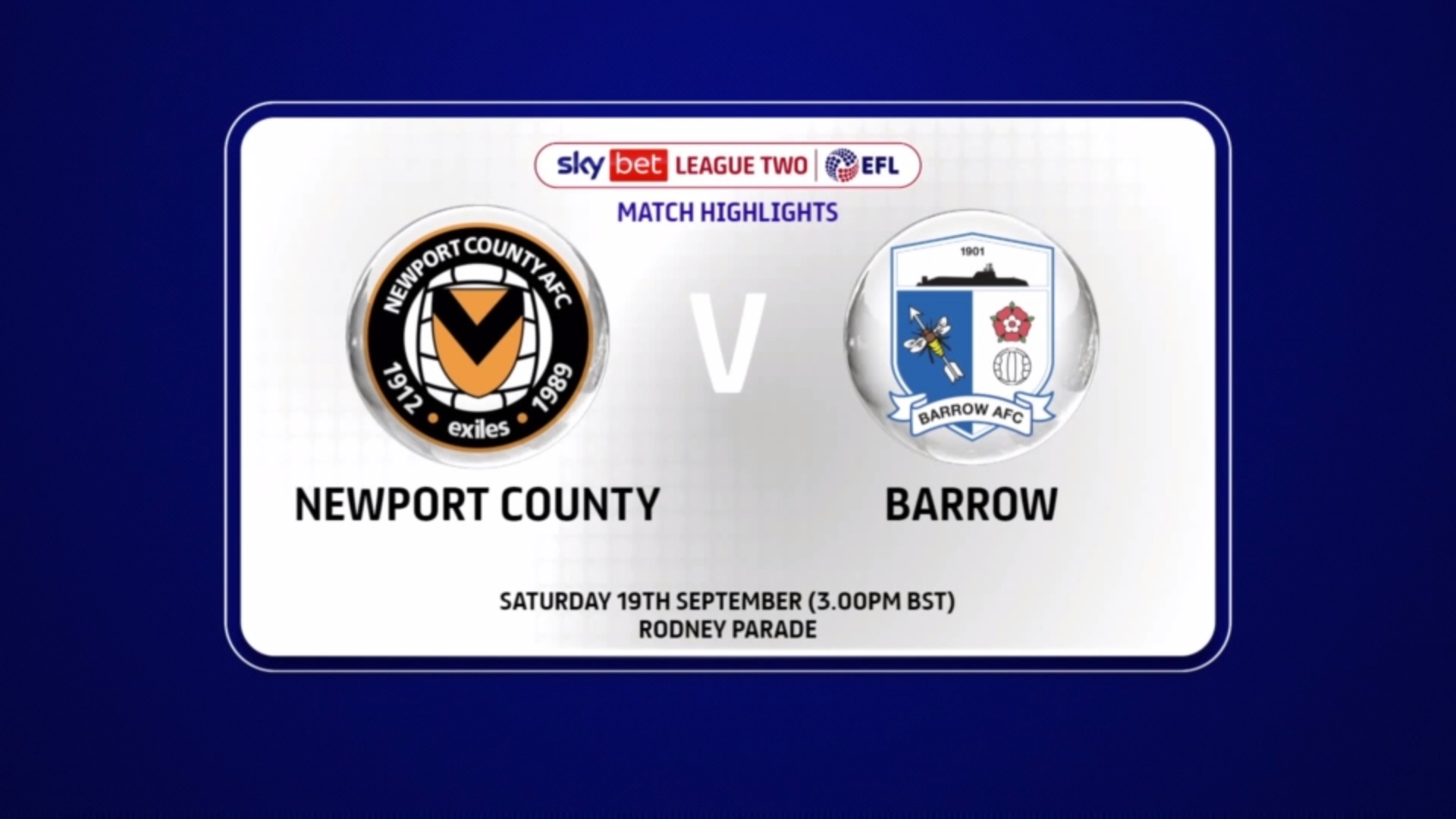 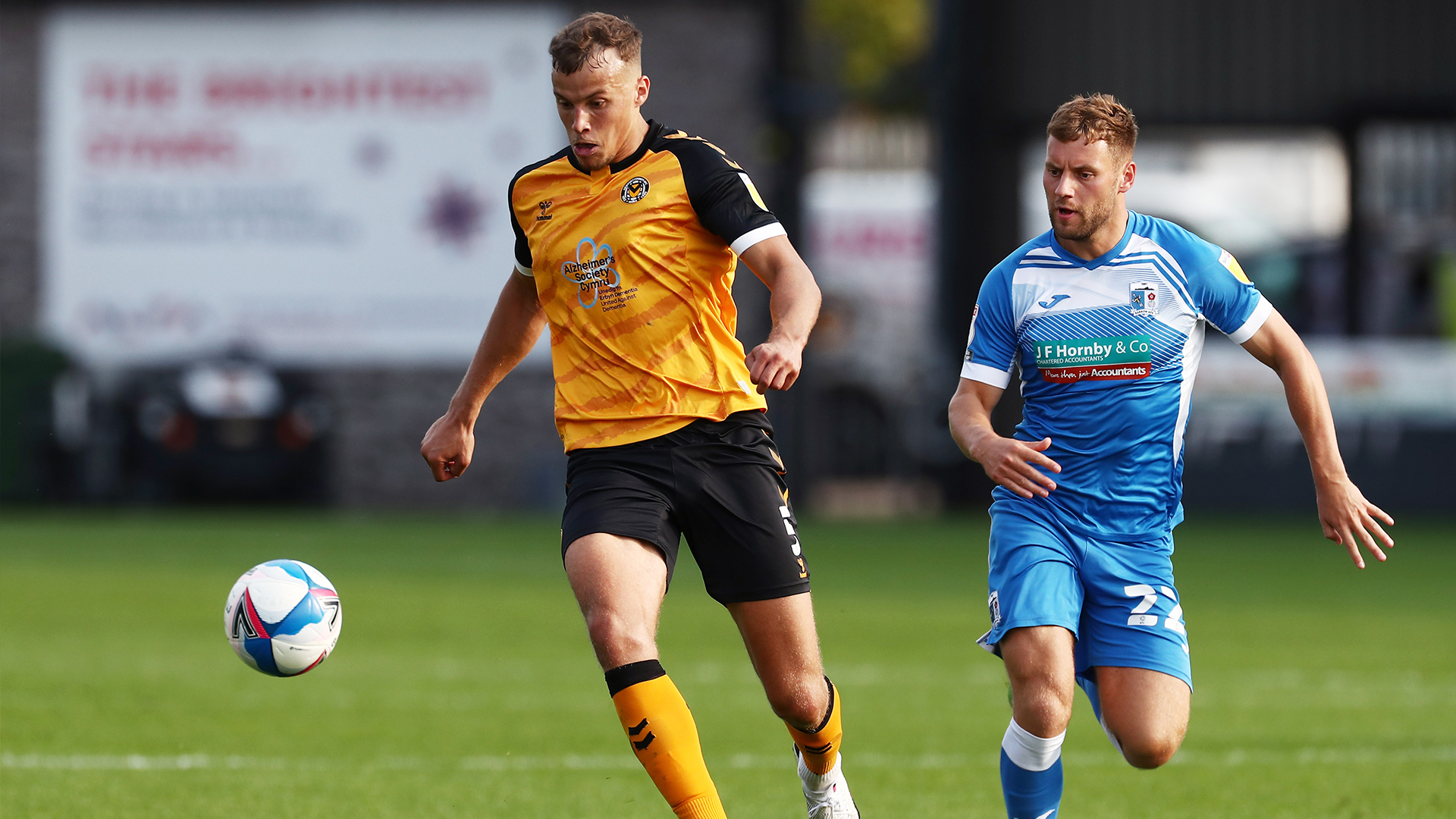