Scott Twine struck 10 minutes from time against Cambridge United to seal Newport County AFC a place in the third round of the Carabao Cup for the first time since their return to the English Football League seven years ago.

The Swindon Town loanee, who joined the Exiles on a season-long loan deal, rifled home in the final stages to secure his first goal for the club on his third appearance.

It looked as though the tie would be settled on penalties as both sides missed opportunites throughout the 90 minutes.

But the 21-year-old took matters into his own hands to set up a third-round tie at Rodney Parade.

County made a lightning start against south Wales rivals Swansea City in the previous round, but they had to soak up some early pressure against the U’s and survived an early scare when Cambridge captain Greg Taylor found space in the penalty area. The defender met Tom Knowles' inviting corner in the six-yard box but, with King on the floor, he was unable to direct his effort on target.

Down the opposite end, Twine forced goalkeeper Callum Burton into making his first save of the evening with an ambitious free-kick from 30 yards.

Ryan Haynes' attacking runs forward caused the visitors problems down the left-hand side, and it was the defender who brought another fine save out of Burton mid-way through the first-half. After Liam Shephard's cross evaded every player, Haynes - again venturing towards the Cambridge penalty area - got on the end of the delivery and saw his right-footed effort kept out by the visitors' goalkeeper.

Kyle Howkins also went close to breaking the dead-lock with the best chance of the opening 45 minutes. It was Haynes' teasing corner which found the head of the defender, who nodded against the crossbar before the away defence did enough to thwart County from enjoying a second attempt at goal.

Flynn's men enjoyed the better of the chances throughout the first-half and began well in the second period. Tristan Abrahams - the hero against Swansea City after his brace in the previous round - missed a glorious opportunity to put the Exiles ahead in the early stages. Shephard's pin-point delivery into the area reached the striker at the far post, but he was just unable to divert his effort on target after being pressurised by the away defence.

The away side managed to weather the storm and carved out an opportunity of their own which should have resulted in the opening goal. After Jack Iredale raced to the byline, his ball across the box looked to find the path of Tom Knowles, who failed to make contact with the ball with the goal gaping.

But the dead-lock was finally broken with just 10 minutes left on the clock. Haynes, who had produced several pin-point deliveries throughout, saw his corner knocked to the edge of the area and Twine fired the ball into the top corner beyond Burton, ensuring County will host Sky Bet Championship side Watford in the next round. 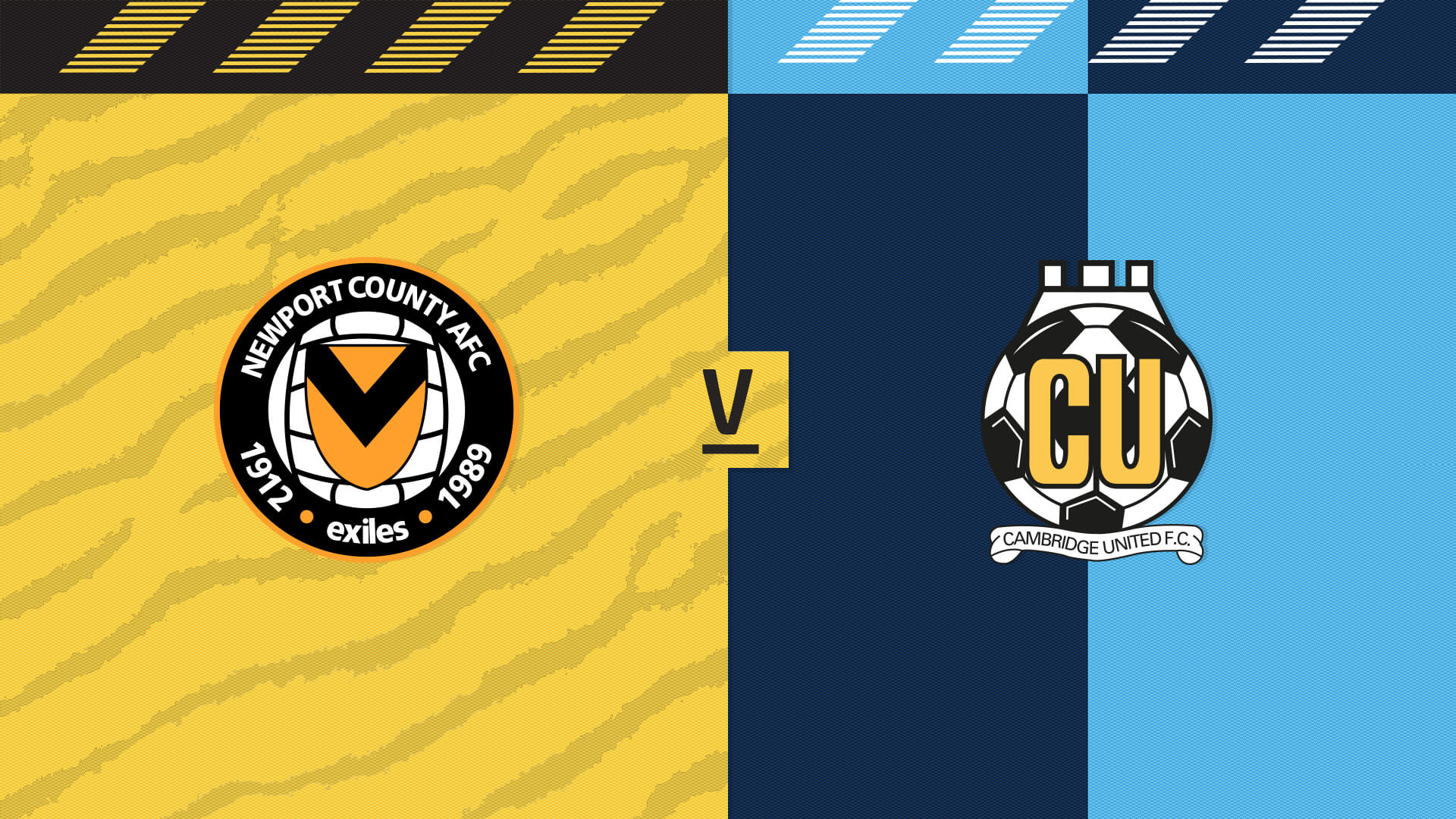 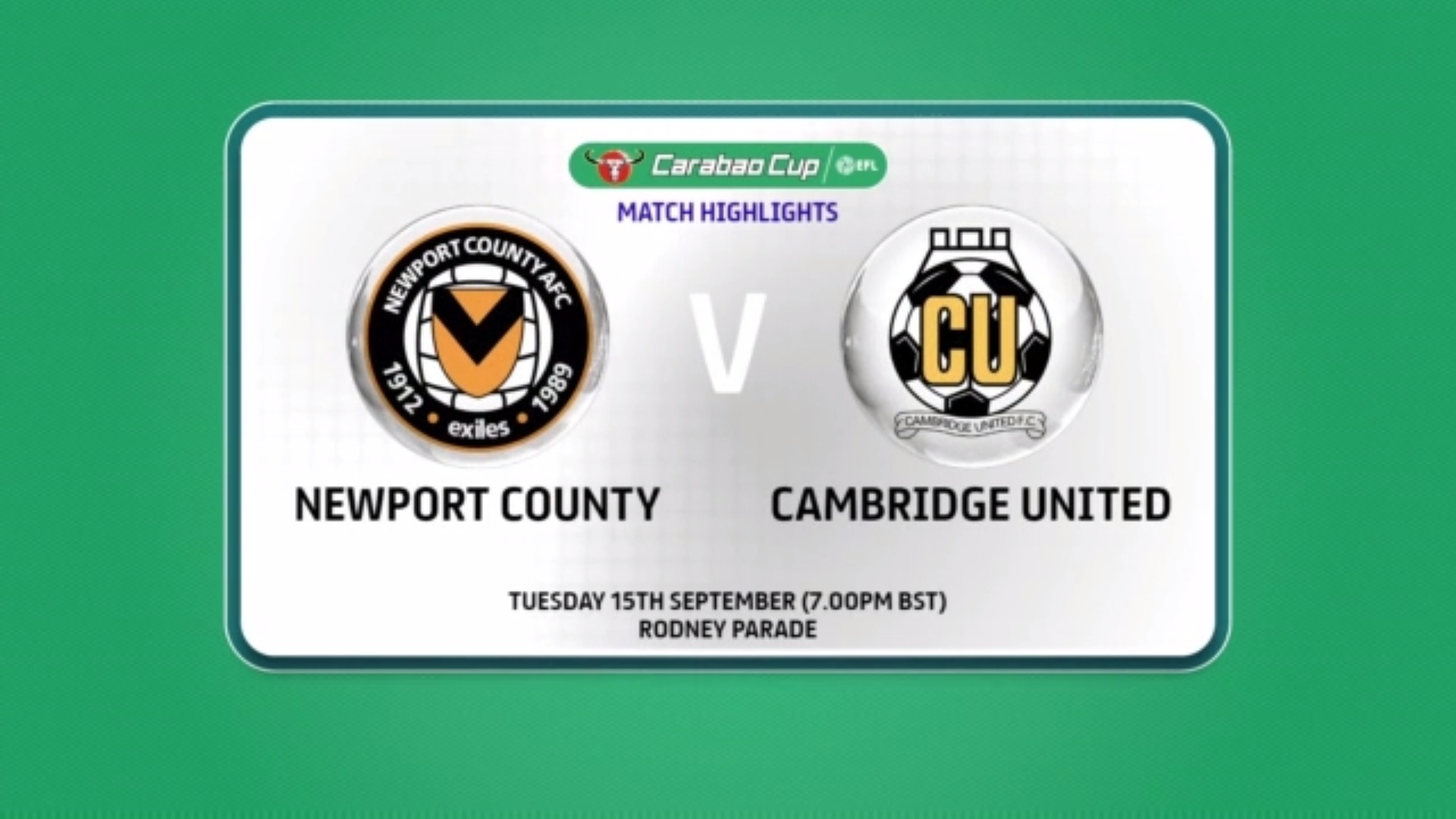 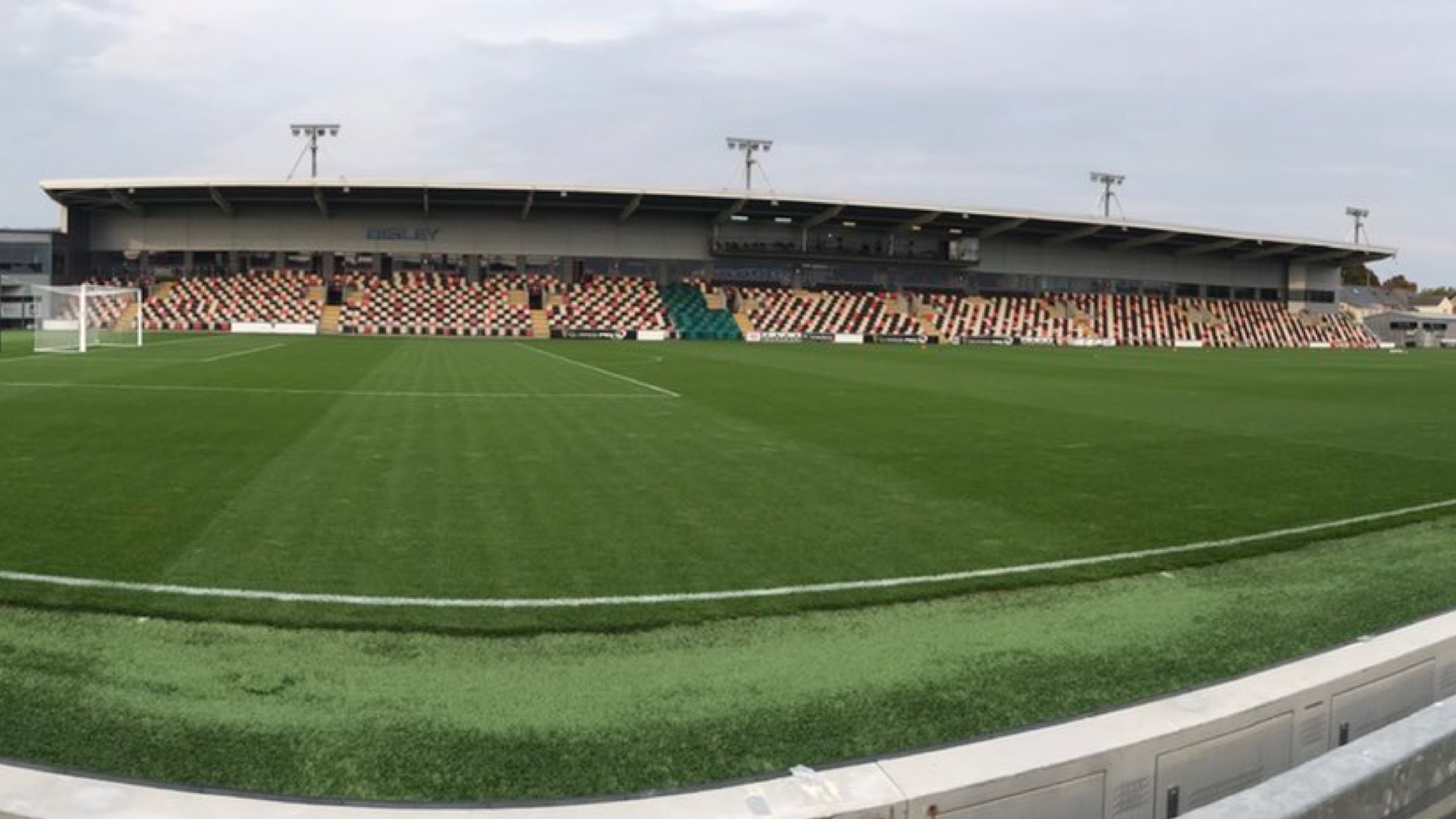