County enjoyed their fair share of chances in front of goal but it was Reuben Reid's header with 20 minutes left on the clock which sealed the victory for the visitors.

Michael Flynn made no fewer than nine changes from the Exiles' Carabao Cup first round clash against Swansea City, with Ryan Haynes and Lewis Collins, who both featured against the Swans, given the nod to start the second game of the campaign.

Latest signing Brandon Cooper was named in the starting line-up after joining on a season-long loan deal.

There was also a place in the starting XI for Sonny Lewis, who became the youngest player to represent the Exiles at 15 years and 162 days, surpassing the record set by Regan Poole in 2014.

Meanwhile, Ryan Hillier, Lewys Twamley and Callum Brain were included in the matchday squad after being called up from the academy.

The Exiles almost profited from a long pass forward after seven minutes when Padraig Amond went toe-to-toe with Josh Griffiths to get on the end of the ball. The Cheltenham goalkeeper was the first to reach it but his attempted clearance hit Amond's back and nearly found the back of the net, with the ball curling wide of the target.

The home defence had to be alert when Cheltenham raced down the opposite end and looked to test Tom King, but the Exiles threw bodies in the way to deny Reid's shot at goal.

County went close when Lewis Collins found the path of Robbie Willmott, who found space on the edge of the area before blazing his effort over the crossbar. The ball then fell kindly for Bristol City loanee Saikou Janneh but he also failed to test Griffiths after flashing his shot over target.

Cheltenham thought they had taken the lead when Reid - who continued to cause the home defence problems - rifled beyond King, only for the linesman to raise his flag and cut the celebrations short.

The Exile's best chance of the opening 45 minutes fell on the stroke of half-time following a corner from Haynes. Cooper, in search of his first goal on his debut, rose high to meet the delivery before nodding marginally wide of the target.

An eventful start to the second half saw both sides create early chances as they looked to break the dead-lock. Another pin-point delivery from Haynes was directed into the path of Amond, who saw his effort hooked away from the danger zone after a save from Griffiths. The visitors quickly turned defence into attack, and King had to be alert to make a strong save from Reid's low drive.

Ashley Baker and Lewis both combined to create the Exiles' next chance of note, with the latter flashing his effort narrowly wide of the far post after drifting into the visitors' penalty area.

But it was the Robins who took the lead with 20 minutes left on the clock after Reid, who had been a nuisance for the home defence throughout the evening, nodded captain Will Boyle's cross past King to give the visitors the advantage.

The Exiles should have drawn level in the final stages when Collins, who did brilliantly to beat his marker, flicked the ball inside before firing over the target with the final chance of the evening.

County's attentions now turn to Saturday when they get their 2020/21 Sky Bet League Two campaign under way against Scunthorpe United. 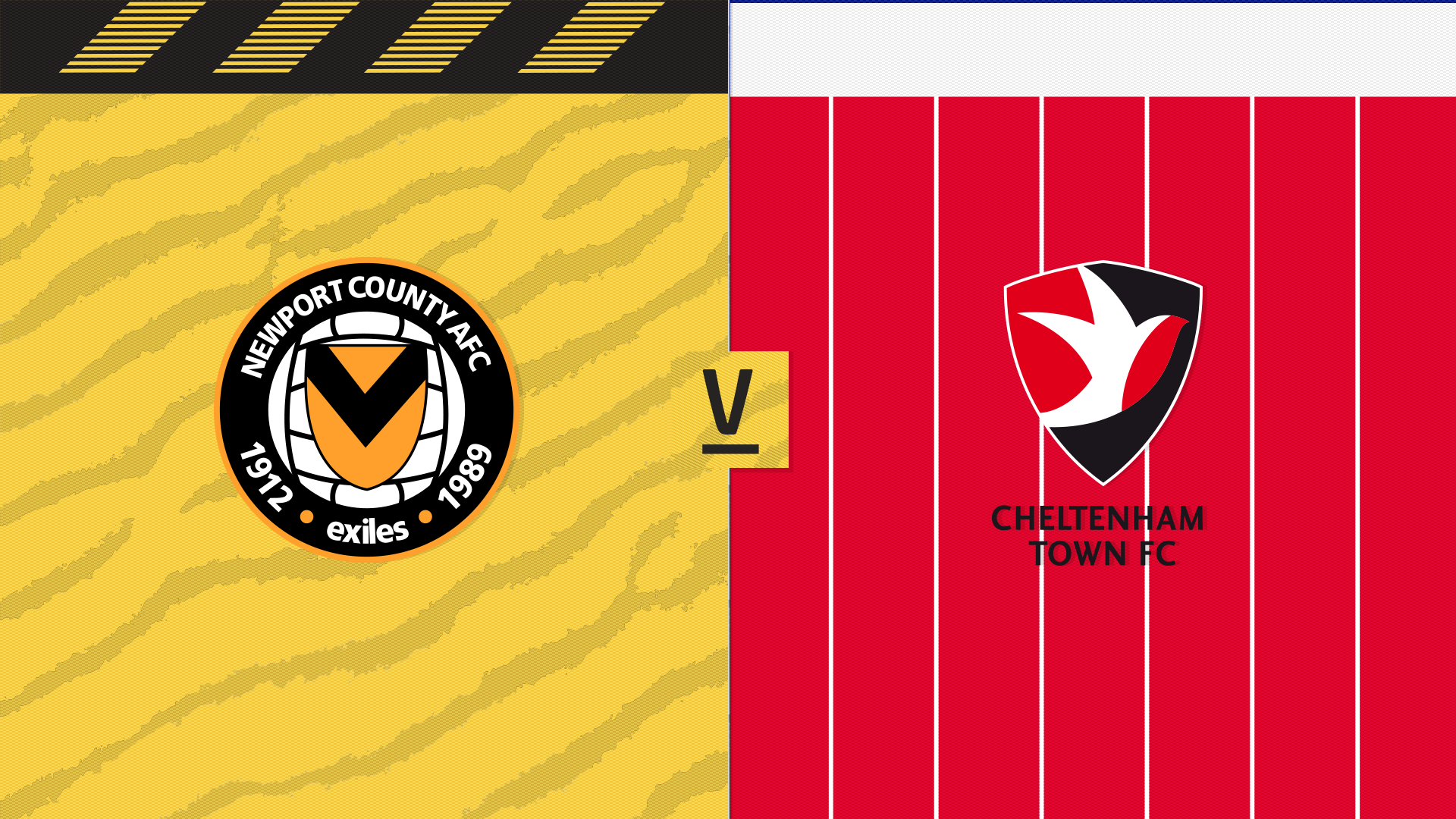 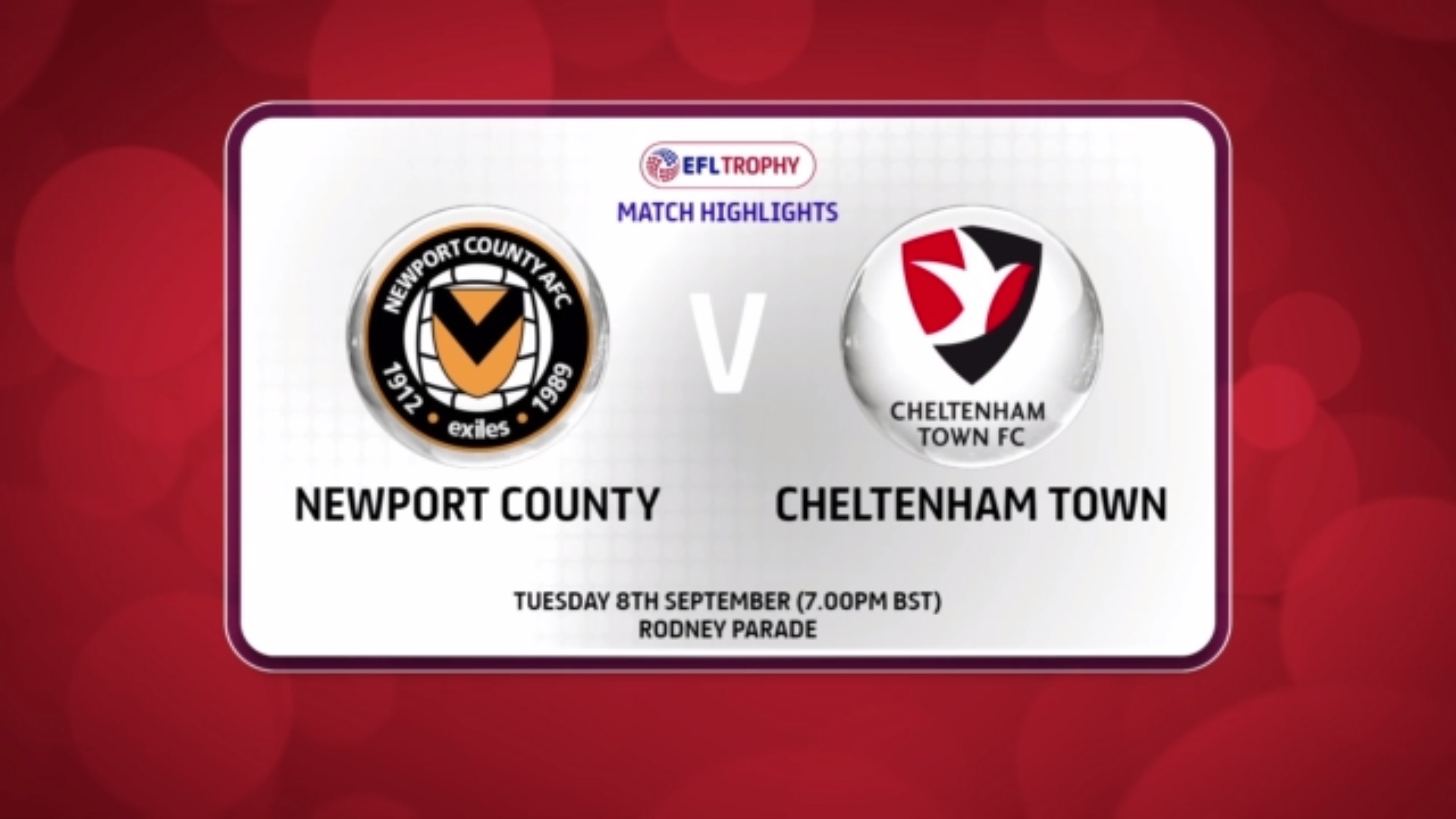 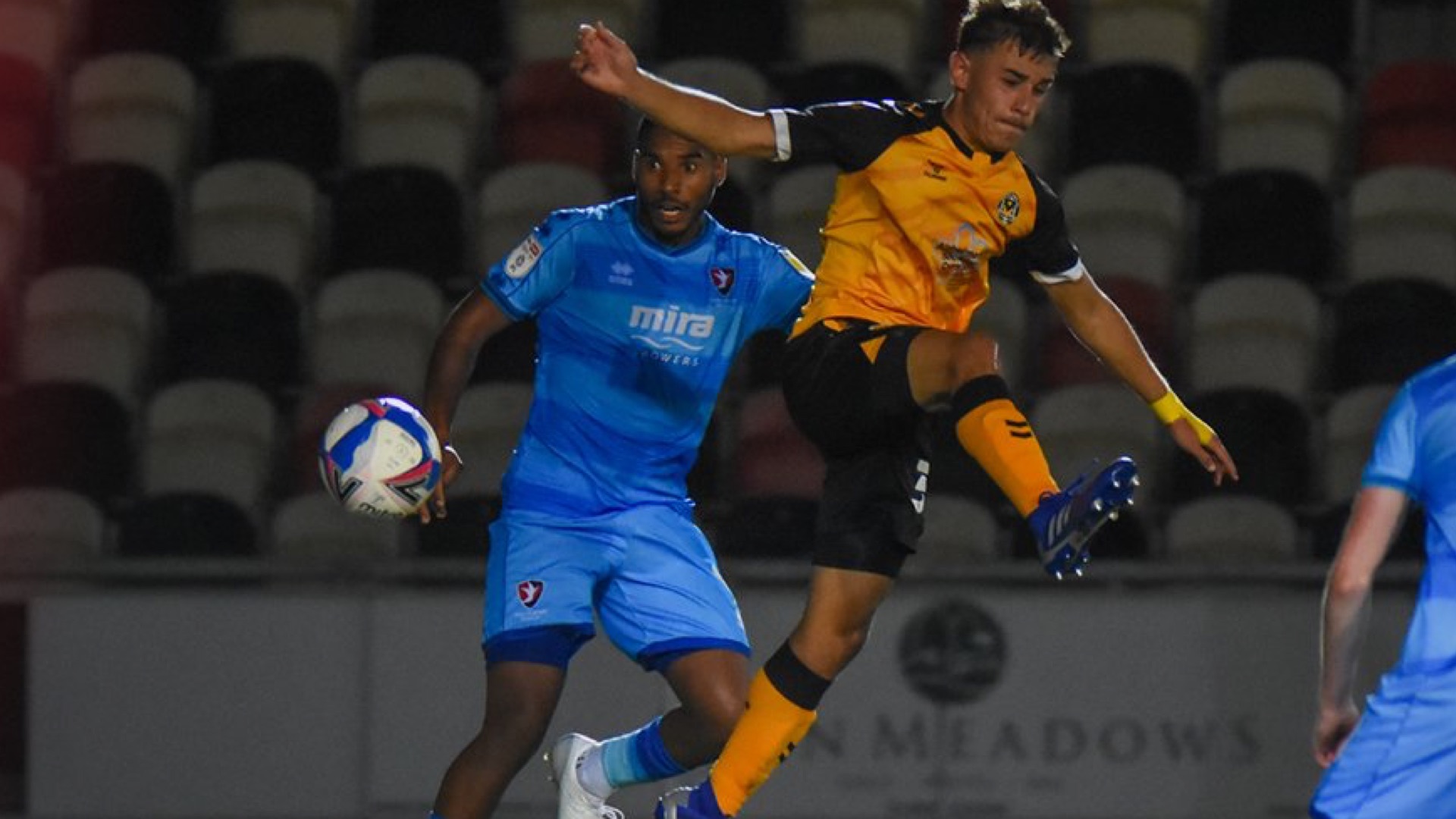