Newport County AFC completed another cup upset against Watford to progress through to the fourth round of the Carabao Cup for the first time.

Tristan Abrahams' penalty and goals from Joss Labadie and Padraig Amond ensured the Exiles, who have previously failed to surpass the third round stage of the competition, added the Hornets to their lengthy list of cup scalps.

Adalberto Penaranda tucked home a penalty of his own in the second-half to halve the deficit and set up a nervy few minutes for the home side, but it wasn't enough to derail the Exiles as Amond fired home to make sure County will face either Morecambe or Newcastle United in the fourth round.

It took eight minutes for the first big moment of the evening to arrive when County were adamant that they should have been awarded a penalty. Joss Labadie's strike deflected up in the air and struck the arm of Watford defender Ignacio Pussetto in the area. The Exiles appealed to referee Charles Breakspear, who waved away their protests and allowed play to continue.

But Flynn's men were finally presented with the opportunity to take the lead from the penalty spot after Toby Stevenson, who looked to contain Cooper in the penalty area, pulled at the Swansea City loanee's shirt. Abrahams stepped up to take the spot-kick and made no mistake from 12 yards, sending goalkeeper Daniel Bachmann the wrong way before converting in the opposite corner.

County were not content with the goal advantage and, opposed to sitting off, continued to create chances to test Bachmann in the away goal. Liam Shephard's pin-point delivery was met by the head of Amond, whose effort brought a diving save out of the Hornets' skipper.

But the Austrian was forced to pick the ball out of the back for the second time mid-way through the first-half. It was Shephard's delivery which once again caused problems for the away defence before Labadie brought the ball under control with a deft touch on his left knee. The County skipper teed the ball up perfectly and rifled a left-footed strike into the top corner, with Bachmann unable to keep it out.

The Exiles continued to apply the pressue and, as they have done throughout the opening stages of the season, created plenty of opportunities. First, Amond raced through on goal and fired a low shot marginally wide of the far post before Abrahams, looking for his second, glanced his header past the same upright following Dolan's free-kick.

Flynn's men were good value for their lead at the interval, and should have been further ahead as they headed into the half-time break.

Watford had created very little throughout the opening 45 minutes, but were presented with a golden opportunity to get themselves back into the tie when Shephard brought down Pussetto in the penalty area. The referee didn't hesitate to point for a spot-kick, which was calmly converted by Penaranda, who dispatched the ball past Townsend.

But the Exiles didn't sit back to protect their goal advantage and hit back within minutes of the restart. County's high press had caused the away side problems all evening, and Labadie ushered Dan Phillips into making a wayward pass. The ball was gifted into the path of Amond, who made no mistake in firing his effort past the helpless Bachmann to ensure the job was complete.

The Hornets suffered another blow in the final stages and had to complete the tie with 10 men after Perica elbowed Cooper, leaving the referee with no other option than to brandish a straight red card.

County will now face either Morecambe or Newcastle United in the fourth round, which will take place next week. 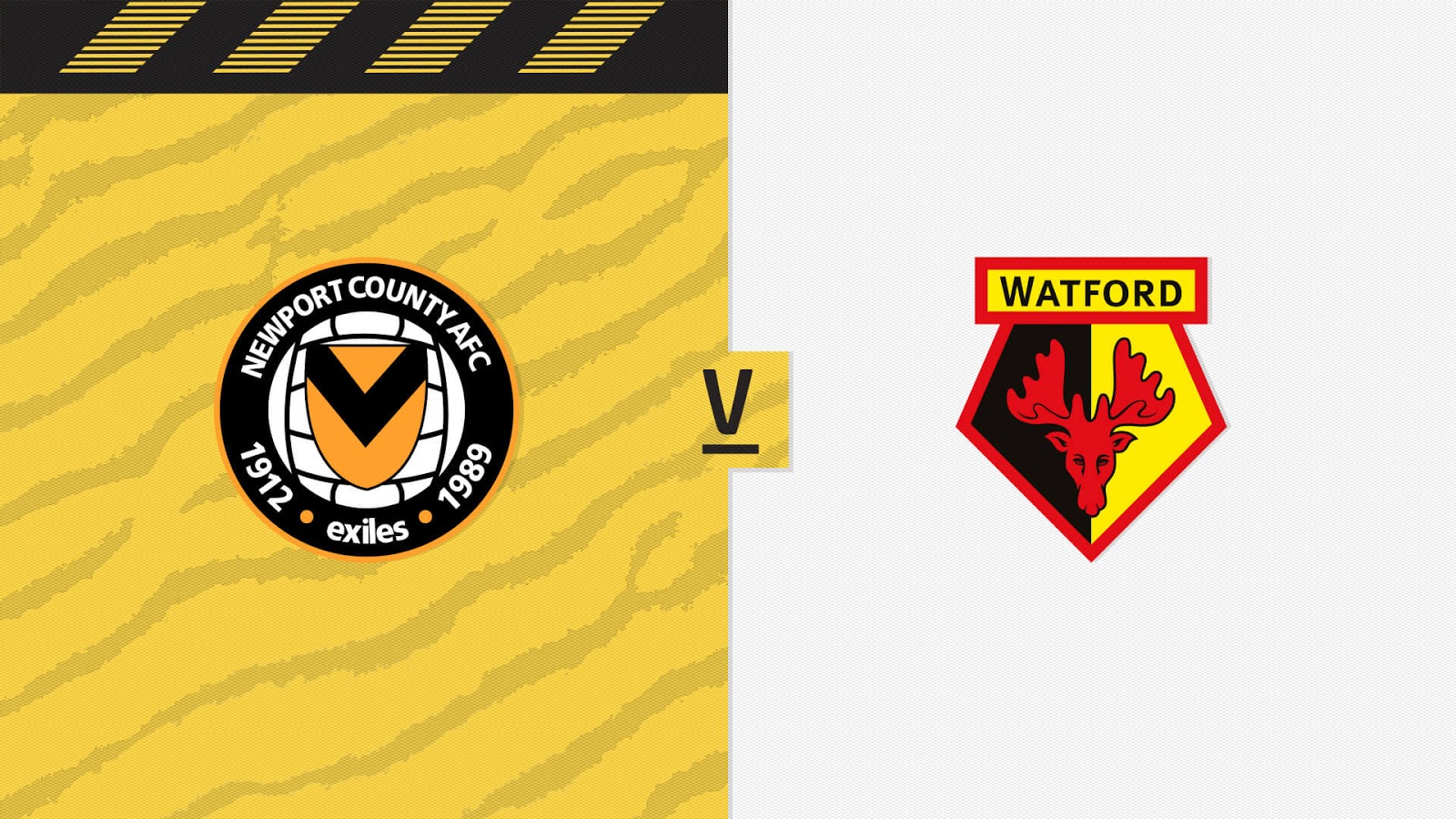 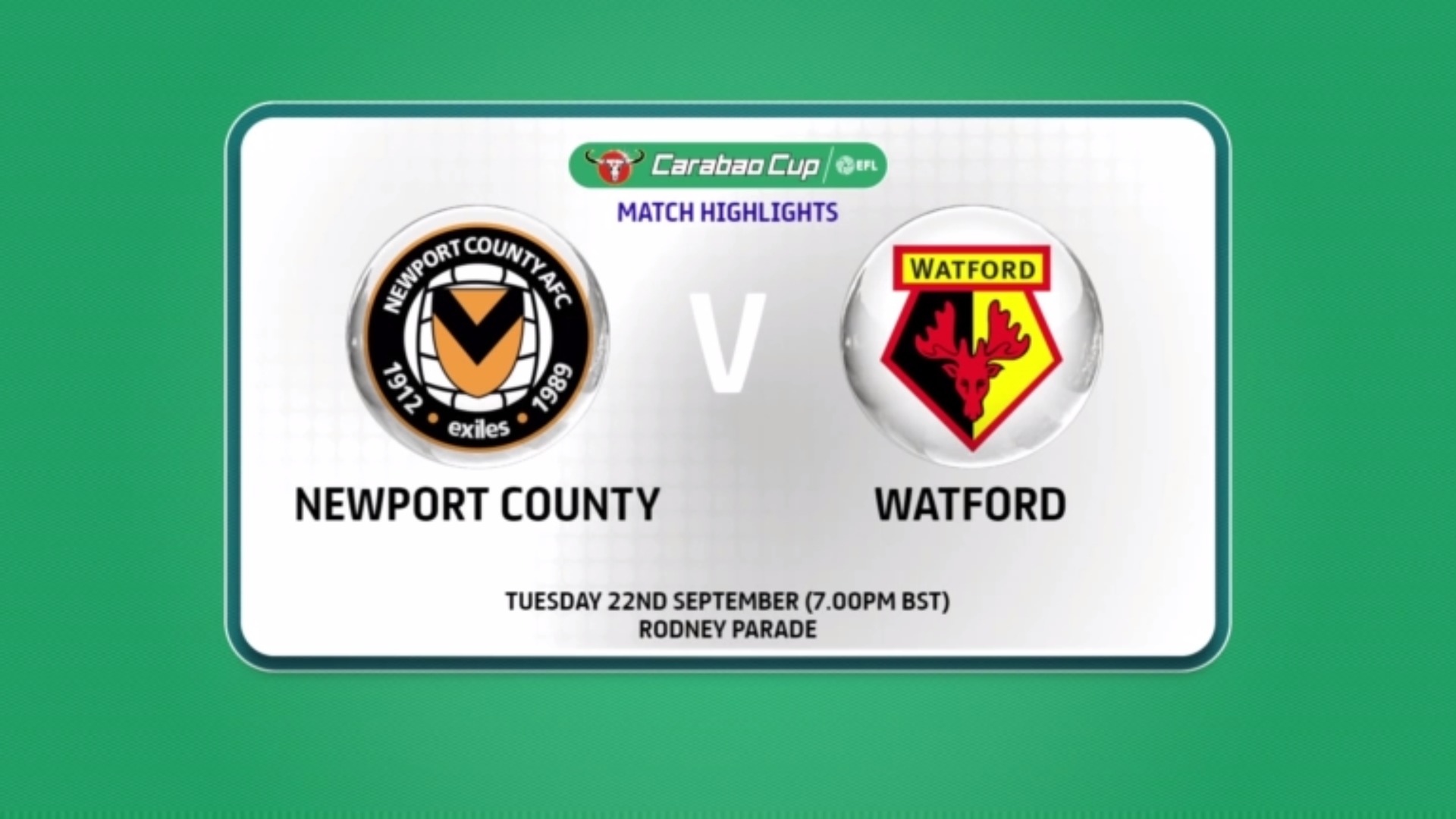 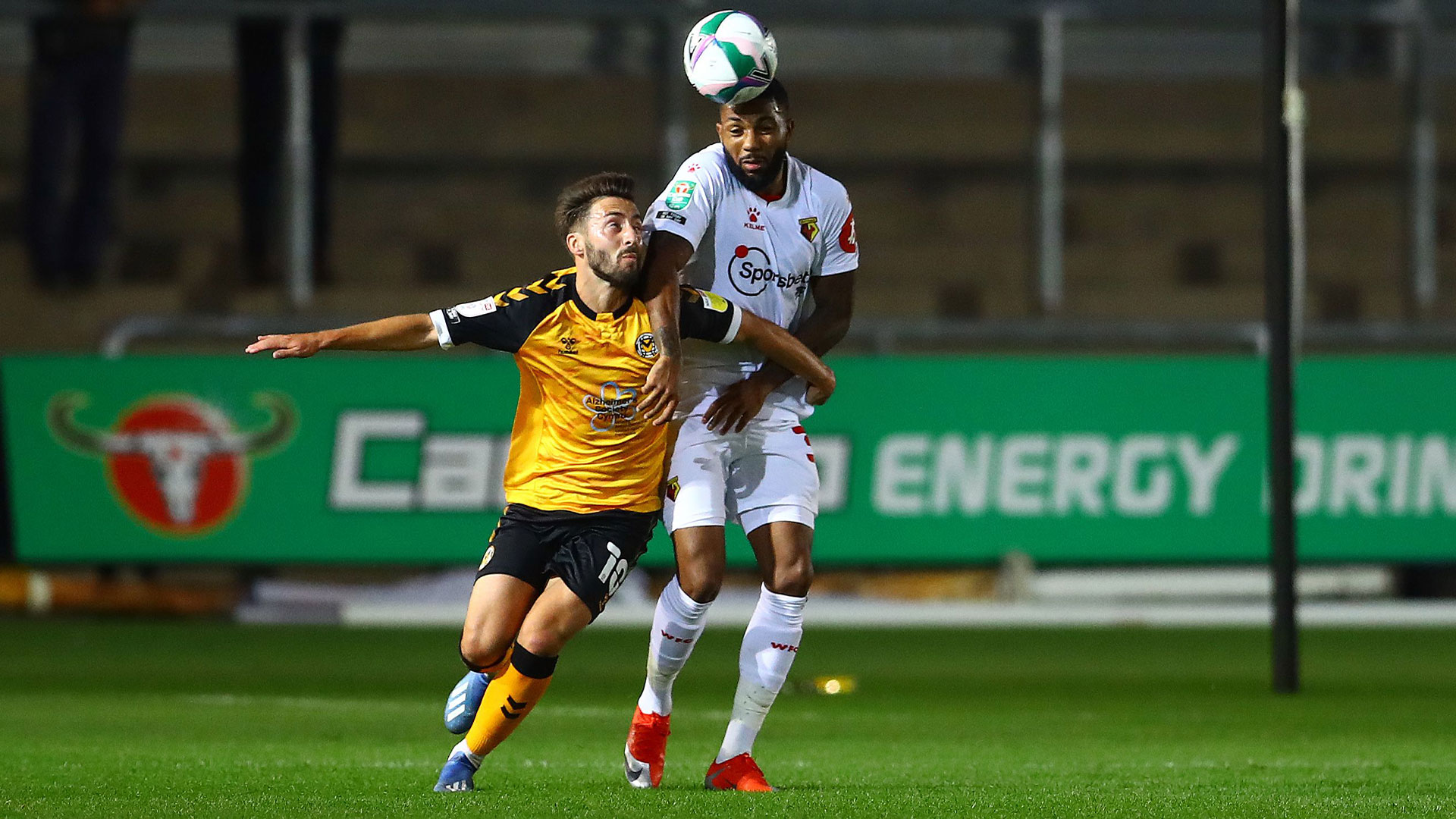