Newport County AFC will look to continue their fine start to the 2021/22 campaign when they face Mansfield Town on Saturday.

It will be the third consecutive away trip for the Exiles as the Rodney Parade pitch renovation reaches its conclusion, but they will be confident following the victories against Oldham Athletic and Ipswich Town.

Mansfield Town began their season with a dramatic 2-1 home win against Bristol Rovers, with a 96th-minute penalty from Danny Johnson giving the Stags the perfect start to their campaign.

Town will be eager to build on last season’s 16th-placed finish and make a promotion bid, with a significant number of new arrivals in the squad.

Matty Dolan remains County’s only doubt following his knock against Oldham on the opening day of the campaign.

The cup win in mid-week saw 11 changes to the starting line-up, and the impressive result will give manager Michael Flynn a selection headache.

ONE TO WATCH - DANNY JOHNSON

The Mansfield faithful will be hoping that Danny Johnson can be their talisman this season after a very impressive campaign last term.

Johnson scored 20 goals in all competitions for Leyton Orient last season, with 17 of those coming in the league. A similar return this year will give the Stags a fighting chance of an exciting season.

The 28-year-old arrived on a free transfer after spells at Leyton Orient, Dundee, Motherwell and Cardiff City.

IN THE HOT SEAT - NIGEL CLOUGH

Mansfield Town appointed Nigel Clough in November 2020, when he took over from Graham Coughlan.

Clough’s arrival saw an immediate upturn in fortunes for the Stags as his side achieved the club’s first win of last season in his first game in charge. He went on to lead Town to 16th place and safety for another season.

Prior to his arrival at the One Call Stadium, the 55-year-old had spells in charge of Derby County, Sheffield United and Burton Albion.

The last time the sides met was a the tail end of last season at the One Call Stadium, with the result ending in a 1-1 draw.

Both goalkeepers were kept busy, but it was the Exiles who made the breakthrough in the second half through Joss Labadie.

Tyrese Sinclair equalised for the home side with six minutes remaining to ensure the spoils were shared at full time.

The fixture takes place at the One Call Stadium on Saturday 14th August, kick-off at 3pm.

Tickets for the fixture will be available to purchase online and in the Kingsway club shop until Friday 13th August.

The club shop is open between the following times:

Please note that tickets will be available to purchase on the day, but there will be a £2 increase per age category. Tickets will have to be purchased using cash as there is no facility for card payments at the away end.

Disabled tickets can be purchased in the Kingsway club shop or by contacting the ticket office on 01633 302012.

The admission price for disabled supporters (with a carer) is based upon their relevant age category of adults/concessions/junior, whilst his/her carer is admitted free of charge. 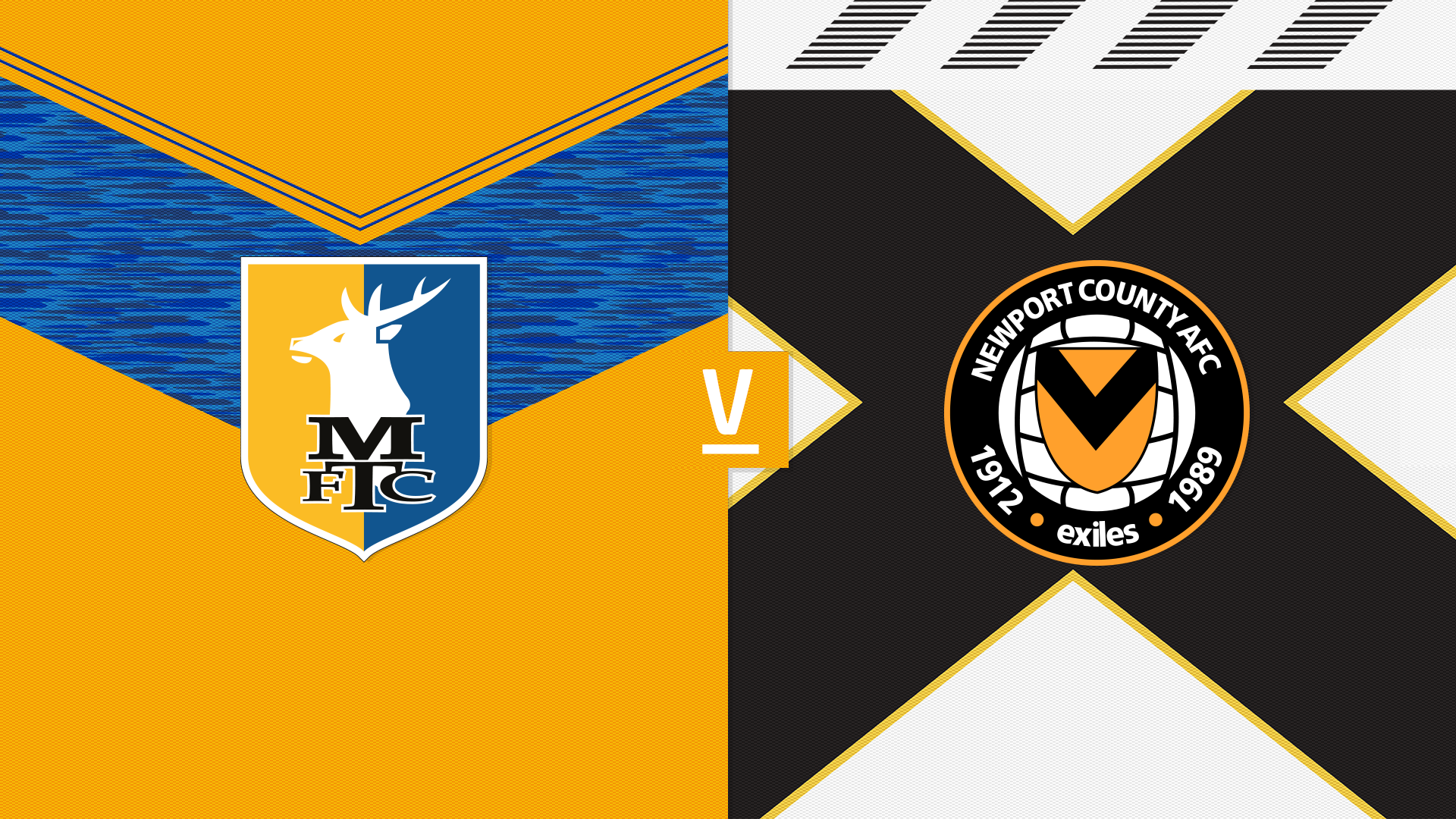 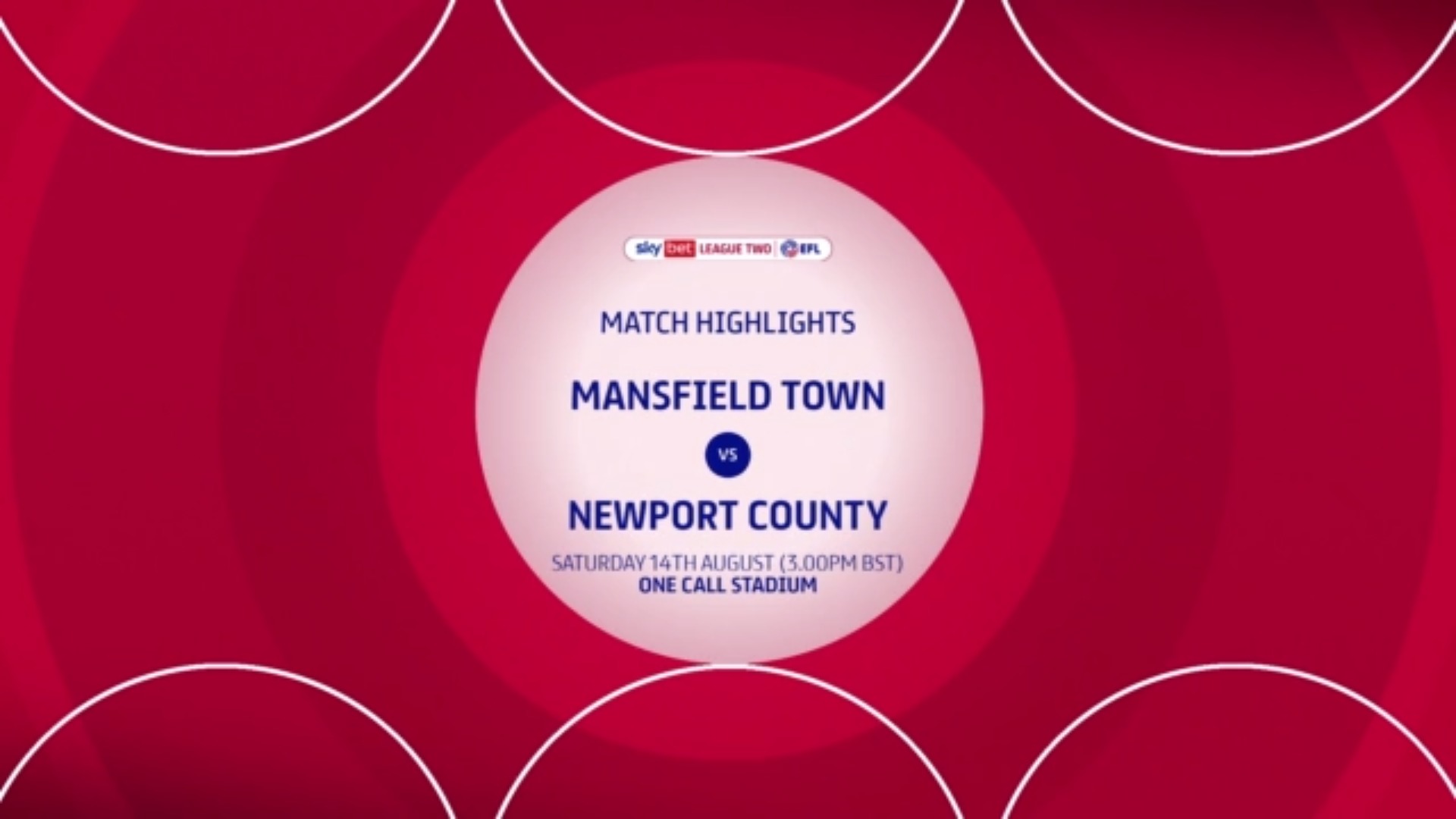 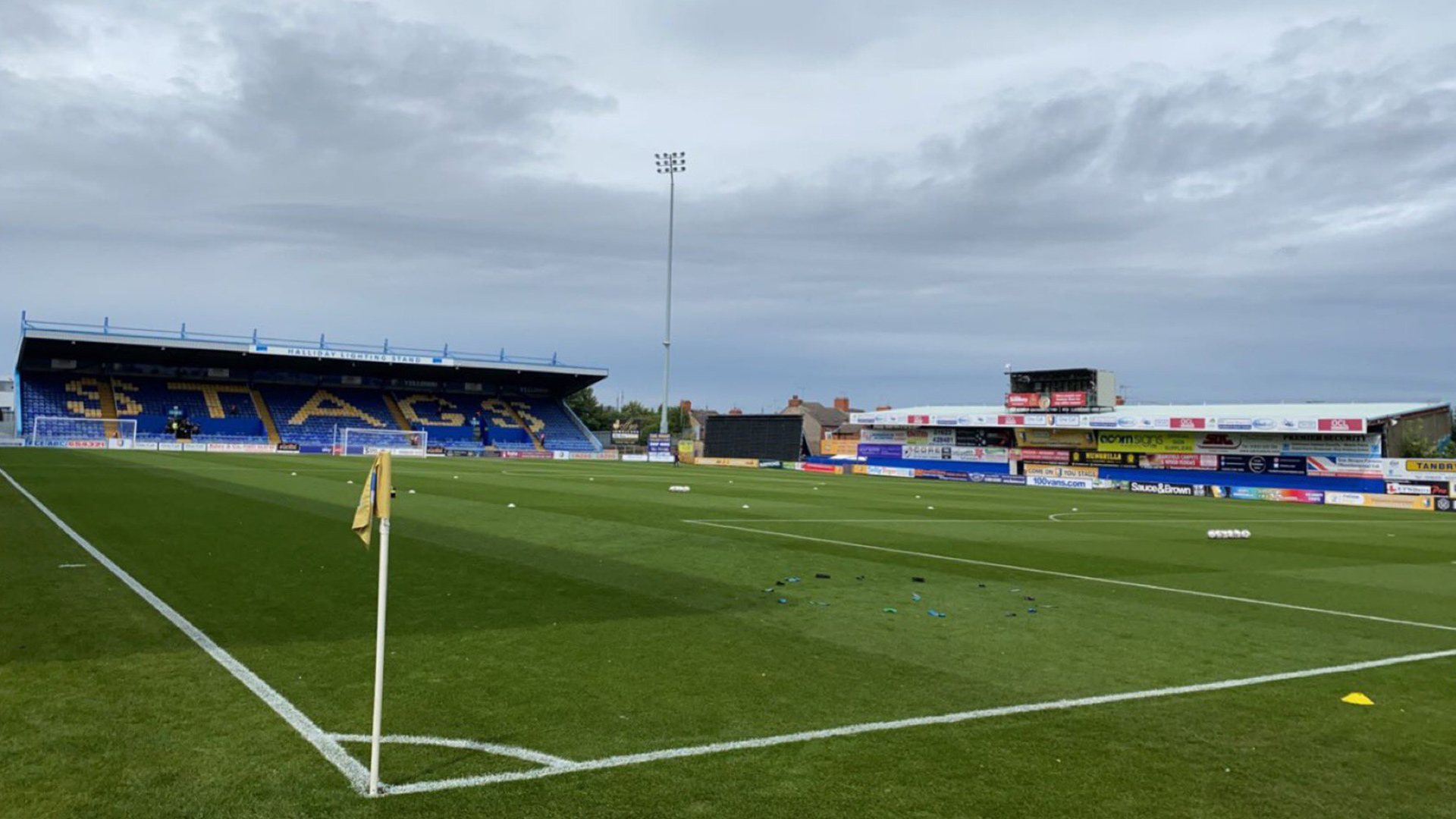