The Exiles will be looking to build on the mid-week win over Plymouth Argyle in the Papa John's Trophy, while Orient will also be searching for back-to-back wins.

Their victories have come at the expense of Exeter City and Bradford City, who they beat 2-0 in their last match.

Orient will be looking to build on last season’s 11th placed finish, with Kenny Jackett now at the helm at The Breyer Group Stadium.

County had a busy transfer deadline day with the incomings of Jake Cain and Ollie Cooper, taking the tally of summer arrivals to 15.

But Michael Flynn will be without seven first-team players this weekend's fixture due to a Coronavirus outbreak in the Exiles' squad.

Youngsters Lewys Twamley, Sonny Lewis and Jack Karadogan are all away on international duty with Wales' age grade sides.

For Leyton Orient, they are awaiting the returns from injury for Aaron Drinan, Paul Smyth and Adam Thompson. The O’s also confirmed the signing of Callum Reilly on deadline day.

ONE TO WATCH - HARRY SMITH

Harry Smith has made a strong start to the season for Orient - scoring twice in the opening five fixtures, including last time out against Bradford.

The O’s have several injuries to attacking options, so 26-year-old Smith has most of the goalscoring responsibility for the time being.

The striker joined from Northampton Town in the summer following a two-year stint with the Cobblers. He enjoyed previous spells with Macclesfield Town, Swindon Town and Millwall.

IN THE HOT SEAT - KENNY JACKETT

Orient confirmed the appointment of Kenny Jackett in March on a one-year rolling contract.

The 59-year-old has had a long and successful career in management, guiding Swansea City up from Sky Bet League Two in 2004/05, before then taking Millwall up to the Sky Bet Championship via Wembley in 2009/10.

Jackett also steered Wolves to a Sky Bet League One title - setting a divisional record of 103 points - and picked up the Manager of the Year award in the process.

The last time County faced Leyton Orient was at the Cardiff City Stadium last season after the Exiles opted for a switch from Rodney Parade due to the condition of the pitch.

The only goal of the game came on the hour mark through Conor Wilkinson to give Orient the win on the road. 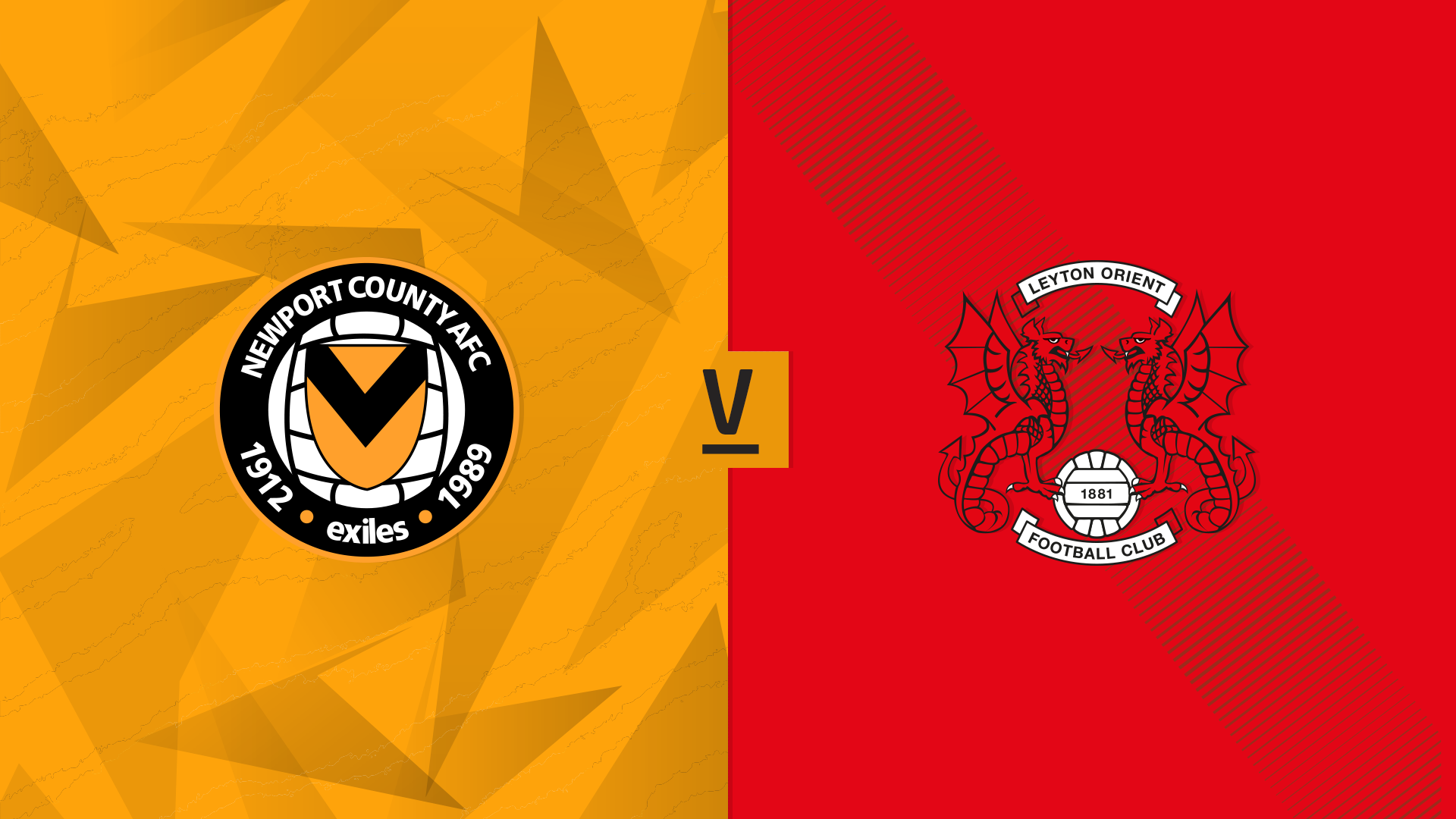 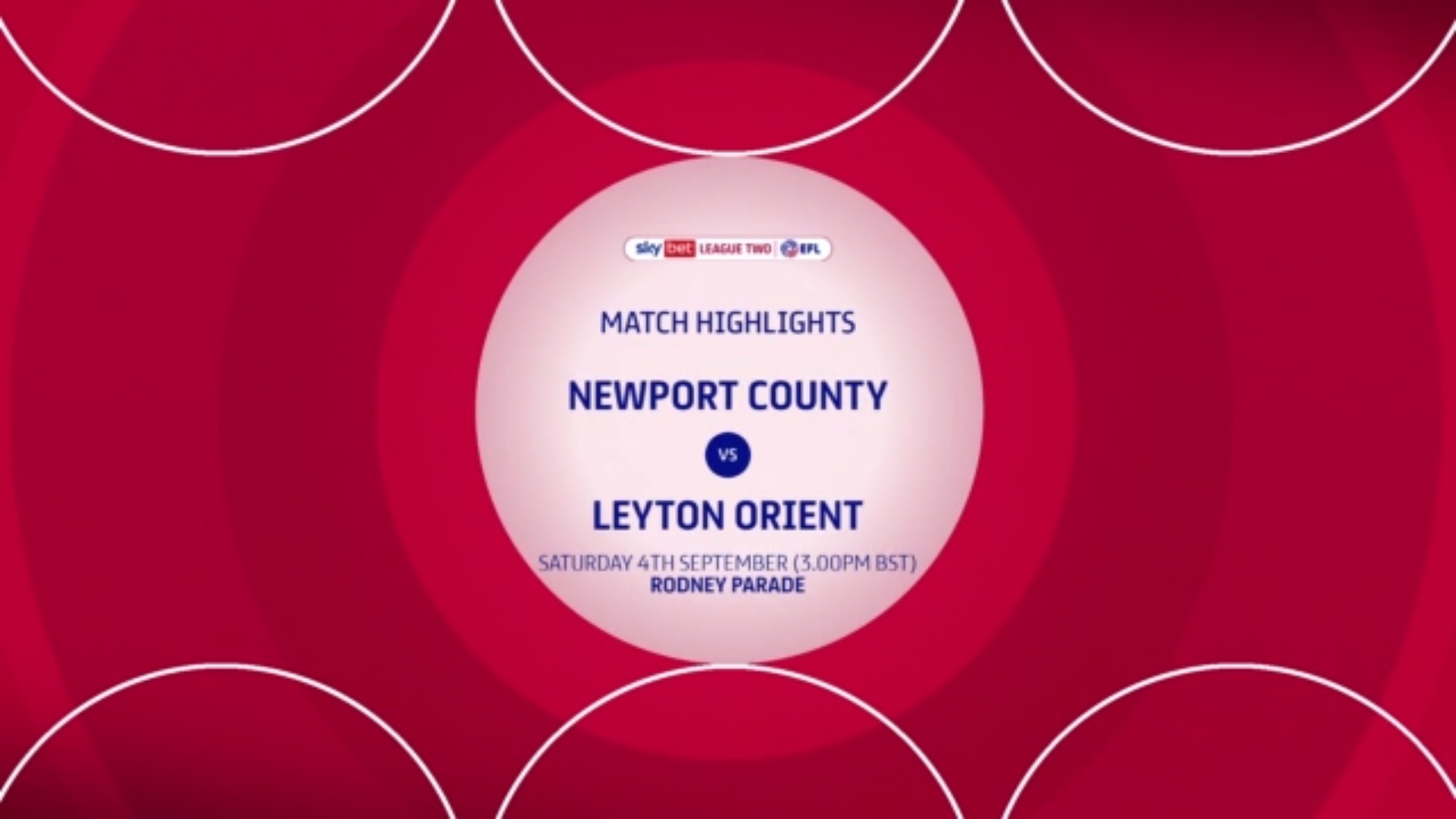 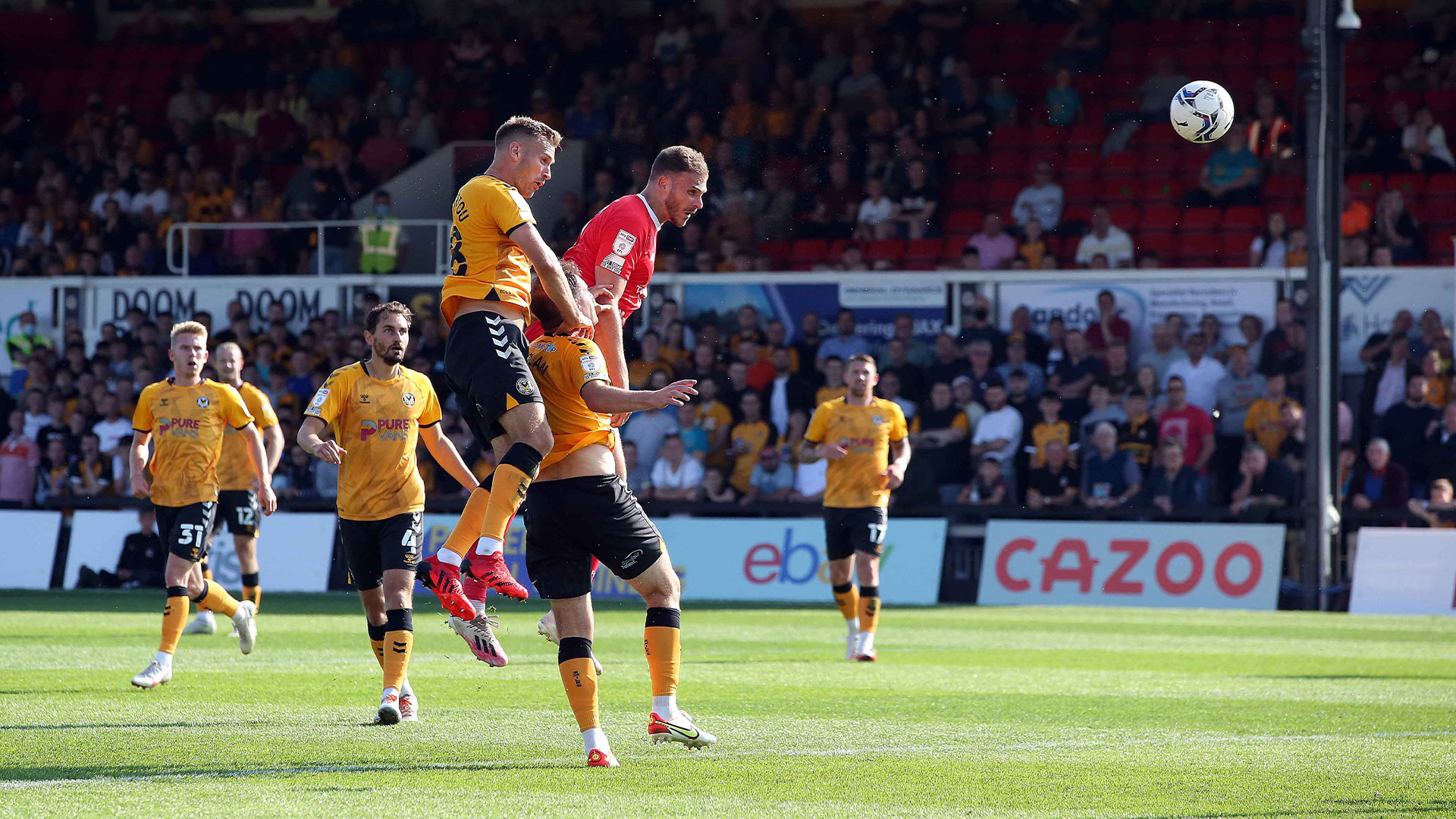