Modou Touray spent his final month at Merthyr Town while Aaron Williams has been on fire for Brackley, Jazzi Barnum-Bobb made a great impression down at Torquay while Jamie Turley has continued to pick up minutes over at Boreham Wood. Find out exactly how each player has performed in the article below!

#YoungExile Modou Touray returned to the Newport County first team squad for the Exiles' away fixture against Swindon Town just this weekend. As well as training regularly with Michael Flynn's side after leaving Merthyr at the start of the month. You enjoyed an excellent spell, well done Modou! 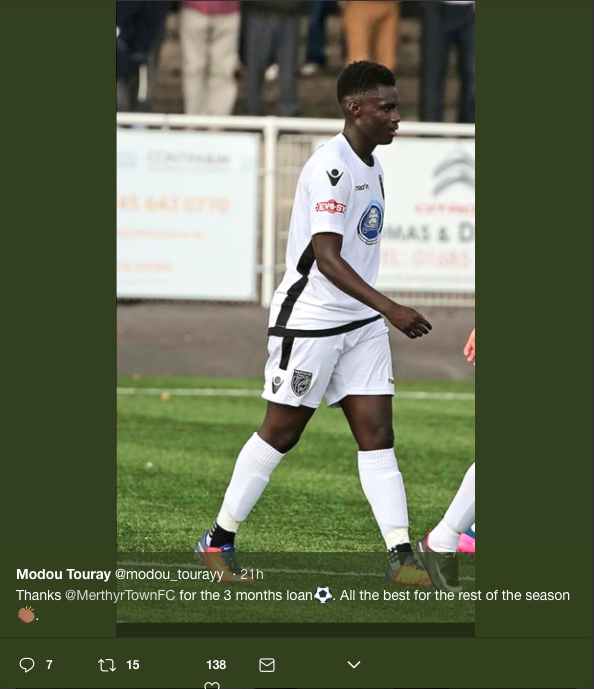 In-form Striker Aaron Williams notched his 18th goal of the season in the month of November, including a brace against Southport FC, a hat-trick against Salford City in the FA Trophy and a single strike Gainsborough Trinity which rounded off a fantastic month yet again for the forward. What fantastic form you are in Aaron, keep it up! 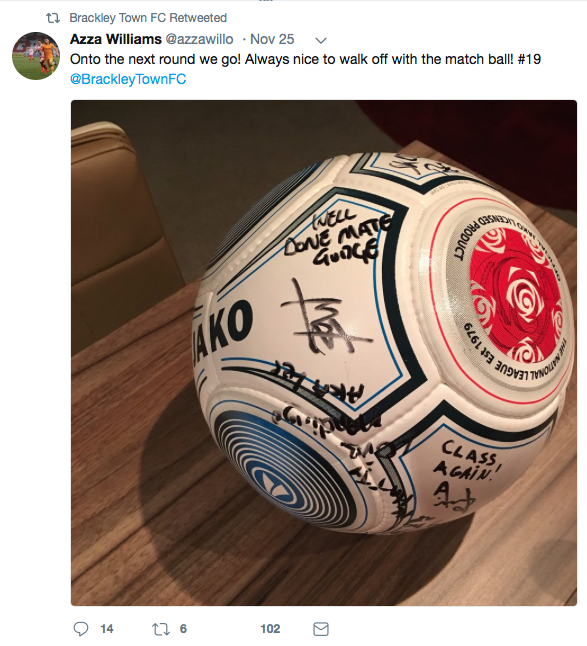 Jazzi only played one game in the month of November, but it was one to remember for the defender! Not only did the on-loan Exile play the full 90 minutes for only the second time since January (vs. Stevenage) but he also looked more than impressive in the centre of midfield, picking up the Man Of The Match award for his efforts! Well done, Jazzi!

Jamie featured for The Wood against Hartlepool where the defender helpt the away side keep both a clean sheet and maintain a five game unbeaten run in early November. Unfourtunately, injury has ruled Jamie out of playing for Boreham since then. We're wishing you a speedy recovery, Turls!