Tomorrow's half time presentation comes from Newport County AFC's Community and is all about celebrating the recent achievements of the schools all around Newport that will be representing the club in the upcoming weeks!

Several cups will be presented to a number of different primary and secondary schools rewarding them for their brilliant recent victories.

Caroline Morgan & Helen Seymour will be presenting the Cups from Melin Homes our Community Sponsors.

A huge congratulations to all of the teams mentioned below, good luck in your upcoming matches!

Caerleon High School will represent NCAFC in the area finals at Bristol Rovers on W/C 8TH January after winning the Girls Cup. Do us proud, Caerleon! 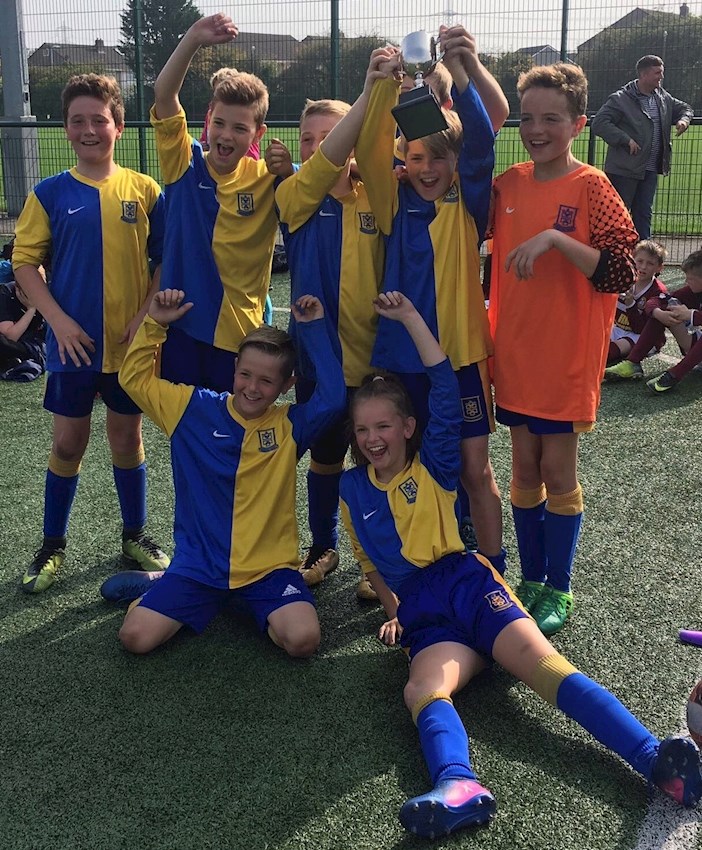 A special mention to George Street Primary School who won the Torfaen & Gwent Primary Schools Cup! They will now represent NCAFC in the area finals at Swindon Town on W/C 5TH March for the third year in succession. Keep that superb form going!

Here's a photo of the lads with County player's Tom Owen-Evans and Scot Bennett. 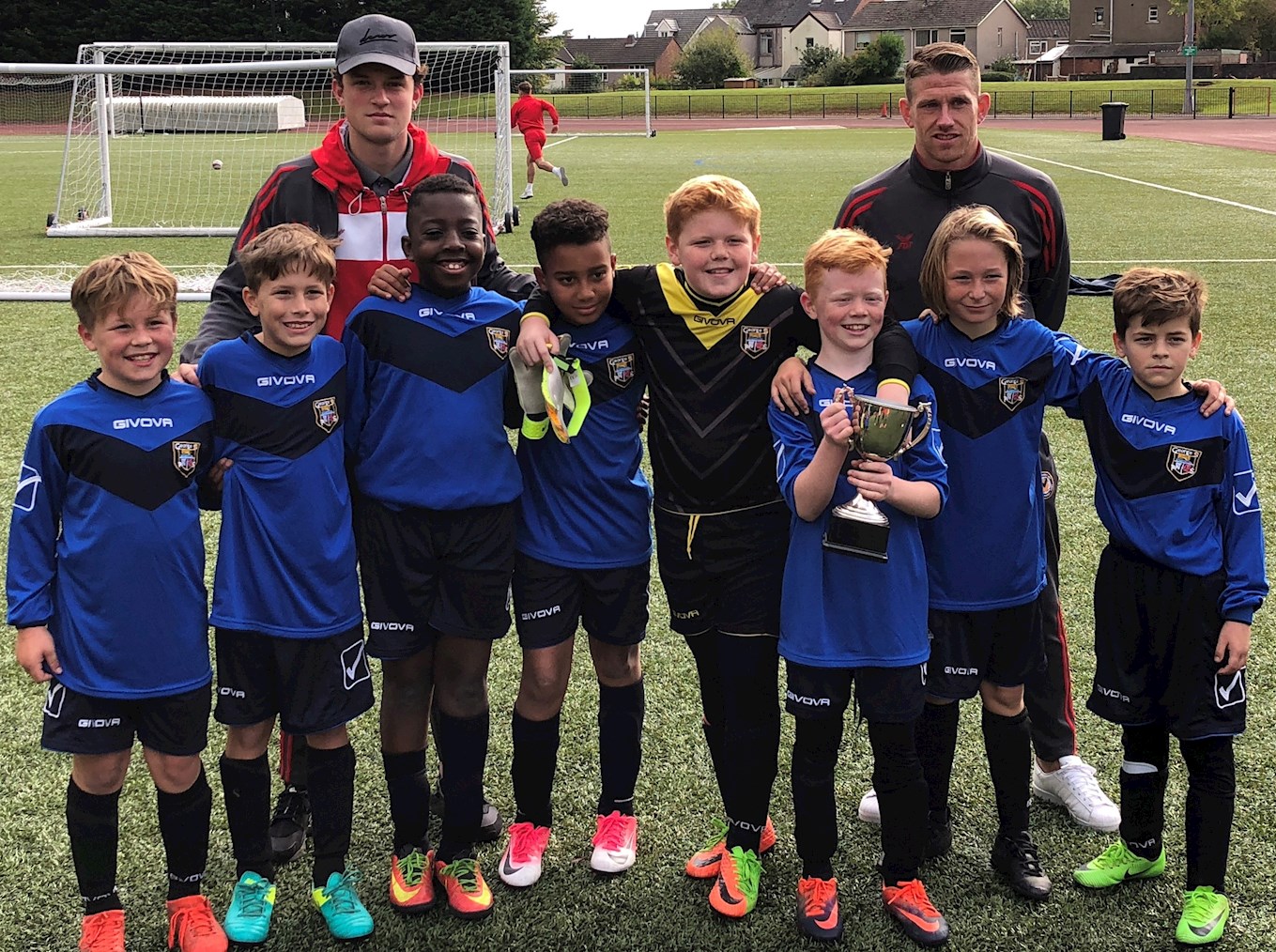 Check out the gallery above for the photos of the winning teams!

Another huge well done to all the successful teams, look out for their lap of honour at half time in tomorrow's game against Port Vale!

BUY TICKETS FOR THE MATCH