On the 2nd November, Newport County AFC opened the gates to Spytty Park and welcomed supporters to see behind the scenes at the Exiles training.

Doors opened at 11am and supporters were able to watch the Exiles train.  To begin with, the squad were split into two groups. One half were working on defending whilst the other were trying to navigate some tricky inflatable defenders to head the ball past Joe Day.

Some of the players were more successful than others!

As the session went on, the players found themselves in more match-like scenarios which finished with a match between the Blue Team and the Red Team. 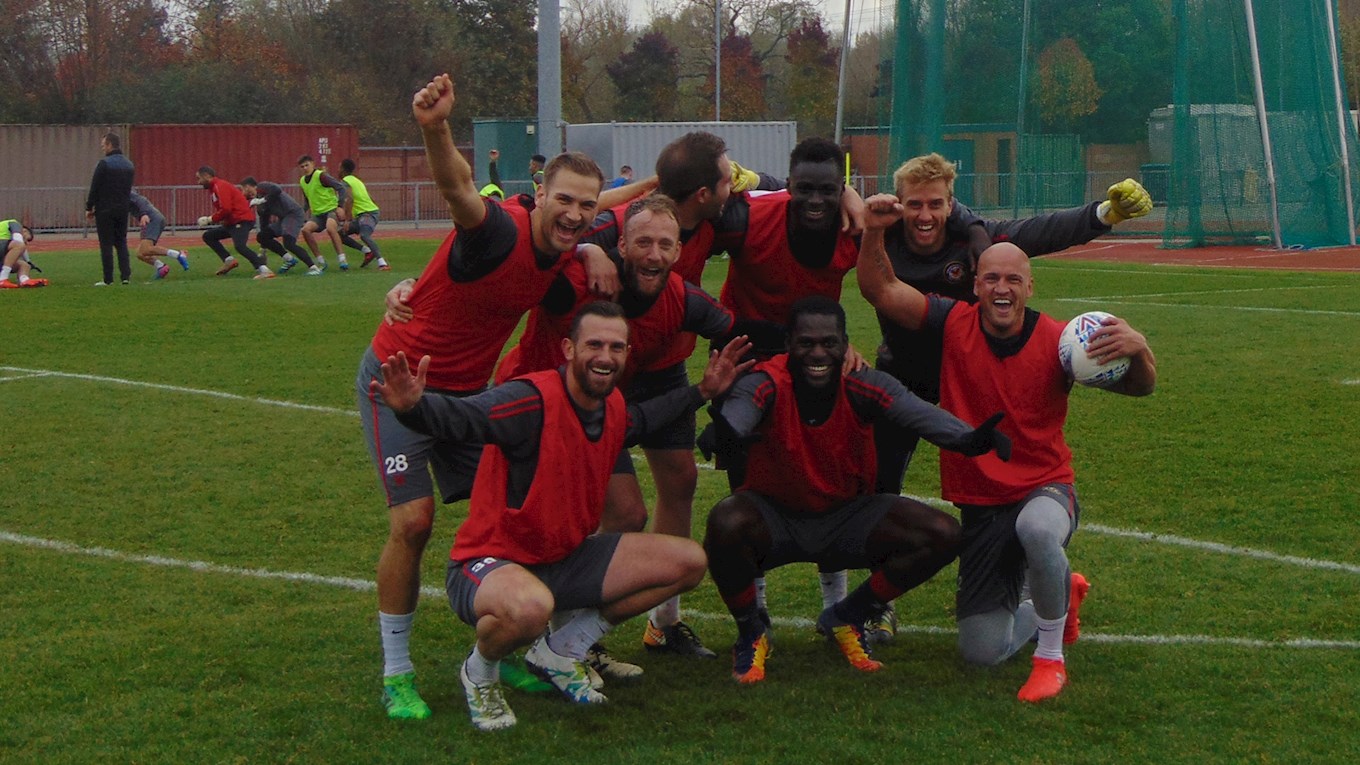 After training, Supporters were able to meet their heroes, pose for selfies and get autographs!  For more photos from the day, see the gallery above.