Last Time Out At Rodney Parade

The last time we were at Rodney Parade, Frank Nouble scored a wonder goal and followed it up with two headers to claim a thirteen-minute hattrick in a second half which saw County score four.  The Exiles claimed the win and had a very happy homecoming in front of 4,000 fantastic fans!

Two weeks later, the Stadium is two-weeks better prepared, the problems and feedback have been taken onboard, discusses and rectified and now, we’re looking to follow-up the happy homecoming game with a superb second outing.

4,000 of you poured into Rodney Parade to welcome home a new-look Newport County AFC side who'd had 5 games and 2,000 miles on the road.  The support was incredible and the party atmosphere created was fantastic.

What a performance from all the boys. Big man @FrankNouble on🔥🔥. Fans were ledge, great to get the 3 points🤘🏻 @NewportCounty

Lets make sure Rodney Parade is rocking once again on Saturday.

GET YOUR TICKETS HERE

Following a conversation with WRU and Rodney Parade, Newport County AFC will be offering an improved Marquee experience at Saturday's match.  Shorter queues, varied music, better facilities, and fantastic atmosphere will be on offer making the marquee the number one pre-match bar for County fans.

The Club is making big strides to improve the family experience at County games.  You can get your Junior Exiles pull-out in the centre of the programme, complete with fun games, and a poster for your wall and before the game, there’re football skills on the grass and inflatables, face painting and snacks to enjoy.

The new and improved County programme will be available for just £3 and will include all your old favourites along with some fantastic new additions!

Don’t forget, you can all get your ticket for the new and improved Half Time Draw (formerly the 50/50 draw).  Last week’s winner walked away with £450 with three runners up taking home fantastic prizes too including money off at the Club Shop and two free cinema tickets.

FIND OUT MORE ABOUT THE HALF TIME DRAW 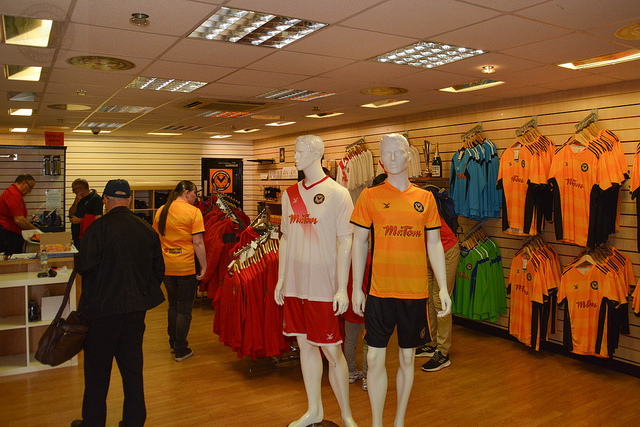 The Club shop will be open from 10am until kick off for you to pick up all your merchandise, shirts or programmes!  We will also be open for 30 minutes after the full time whistle. 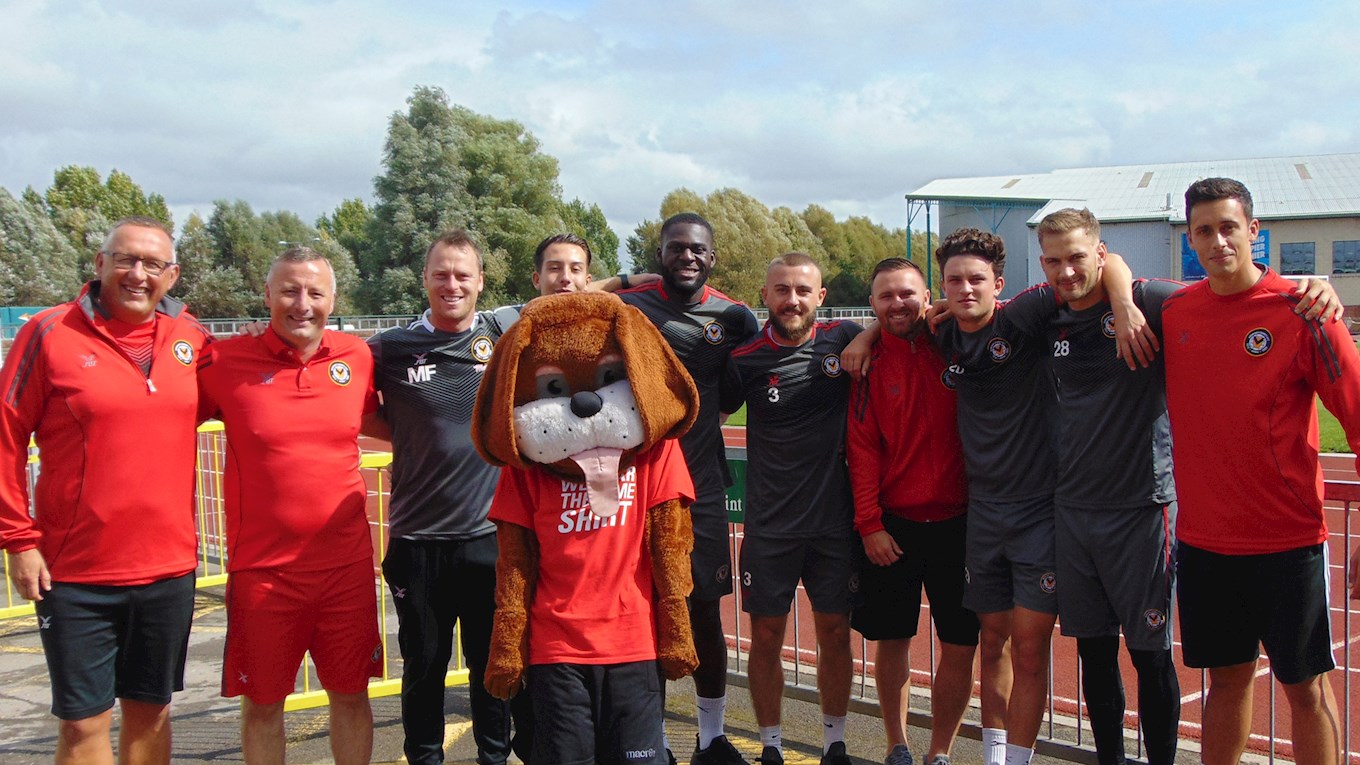 The group will be arrive at Rodney Parade at around 2.10pm – be sure to welcome them as they arrive at the ground!

Around the ground, there will be a number of bucket collectors so please do give generously to help support this amazing team.

FIND OUT MORE ABOUT THE WALK HERE

Ticket Office Open: 10am-7pm Thursday and Friday and from 10am on Saturday.