Ahead of this Saturday's Sky Bet League 2 match against Cambridge United, we provide a sneak peak of what's featured in the final Matchday Programme of the season! What will you be reading about? Here's a teaser...

The programme begins, as ever, with some words from Manager Michael Flynn as he welcomes Joe Dunne and everyone connected to Cambridge United to Rodney Parade. The Gaffer also discusses the End of Season Awards as well as looking forward to the last two away matches of the season.

An introduction to the Match Sponsors, J & B Sewing Machine Co Ltd and Hughes Forrest, as well as a reminder of the County Lottery results. An update on the Subscription Draw can also be found in the 'County Commercial' section of the Programme. 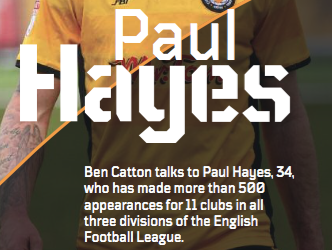 Read all about Paul Hayes' career so far in this final feature interview of the season! Veteran striker Paul Hayes chats to Ben Catton about such things as his favourite goal of all time, his favourite manager and what the secret is to playing professional football for do long.

READ THE FIRST PART OF THE INTERVIEW HERE

This week, Will Pritchard provides us with a summary of all of the headlines from a fantastc Academy season. 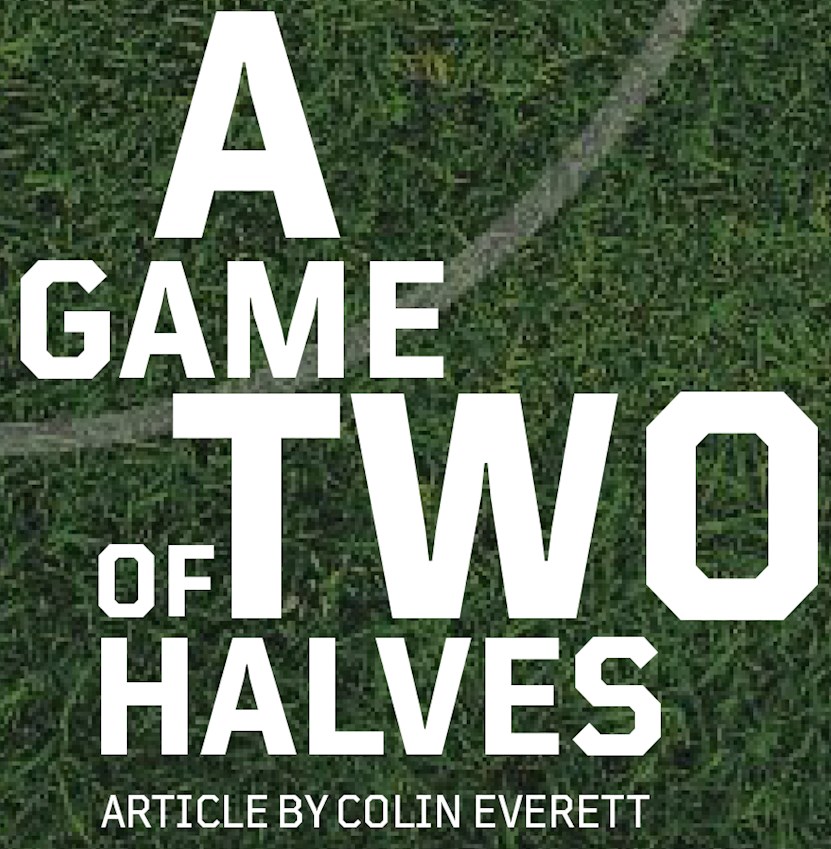 Colin Everett’s popular feature, this time discussing the season on the whole and what every Exile can look forward to the season as the #TheJourneyContinues.

A new feature for this season, Amber from the Attic looks at a previous clash with Saturday’s opponents Cambridge United from nearly 60 years ago.

Phil Tanner's ever-popular programme contribution, this time focusing on County’s match with Grimsby Town back in 2013. Who scored? What was the story of the match? What was riding on the game? Find out all of the information in this article.

This week the 'Club News' section will focus on #TheJourneyContinues Season Ticket plan including pricing and key dates you need to know. Read all about it in this section!

Re-live County’s recent matches against Stevenage and Swindon Town with pictures from Nicola Johns and words from Ryan Robinson. 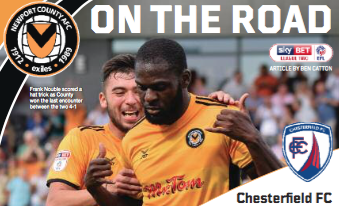 There's also an in-depth look at our visitors Cambridge United F.C.  From their ground, squad, manager, key players, famous fans, last visits, and inside stories, we cover every detail.