Ahead of today's match, we take a quick look at the Match Day Programme which you can purchase around the stadium for just £3.

Defender Mickey Demetriou tells Ryan Robinson about the joys of fatherhood, his superstitions and leading the team in Andrew Crofts' absense.

Colin Everett talk about the ability to over-react to the first results and make premature judgement about the season ahead, alongside Michael Flynn's reflection on our opening day defeat to Mansfield.

Chris Shingler welcomes our visitors today to Rodney Parade, Grimsby Town and especially those fans who have made the long journey down to South Wales. He wonders how many supporters from both sides will recall the match and programme he is covering today, as it’s from a Group Cup Quarter-Final tie played on the 8th December 1981?

Phil Tanner recalls a game back in 2012 against Baintree Town; Considering we played them for the first time as recently as November 2006, we seem to have packed in an awful lot of history against them.

Paul Molesworth watched them deservedly draw with MK Dons on Tuesday night, as he says: even though they were hanging on with ten men for the closing 10 minutes.

Today,  am joined by a very lucky mascot called Harvey Hiscocks!His favourite memory from watching county was the fantatic game at Spurs! We all loved that one didnt we?

The Newport County AFC Supporters’ Trust is one of more than 140 Supporters' Trusts that exist under the umbrella of Supporters' Direct, a national body that provides assistance to supporters "who wish to play a responsible part in the life of the football club they support" 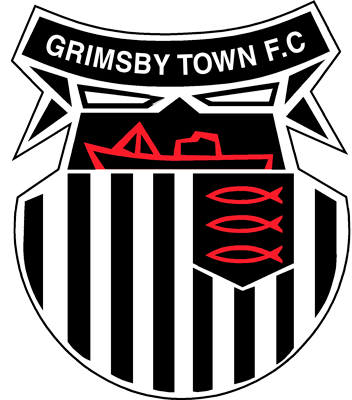