Jamie Turley has enjoyed his best month so far at Boreham Wood while forward Lamar Reynolds has made an impressive impact down at Leyton Orient in his first month at Justin Edinburgh's side.

Defender Jamie Turley had one of the best month's of his loan spell in the month of January.

He made the "National League Team Of The Week" twice, once at the start of the month for his defensive work keeping a clean sheet in the 0-0 draw against Leyton Orient and then also for a second time on the 27th January in the 3-0 win at Ebbsfleet.

Described by Boreham Wood manager Luke Garrard as a "Man Mountain" Jamie Turley is in superb form. Keep it up, Jamie!

Lamar Reynolds has so far made an impressive impact since signing for Justin Edinburgh's Leyton Orient in the Vanarama National League at the beginning of January. 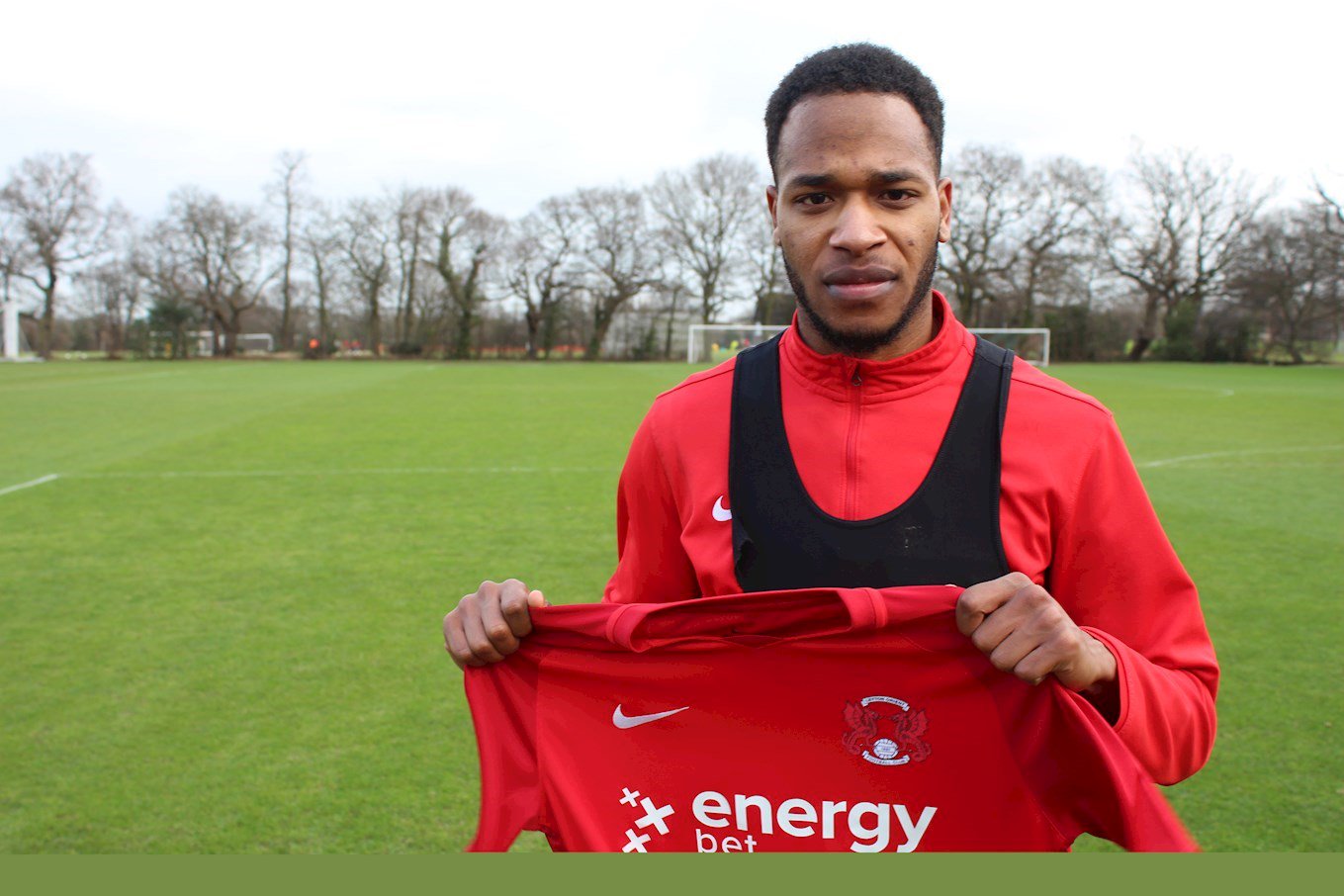 Making three appearances so far against Bognor Regis, FC Halifax Town and Aldershot Town, Lamar also played in a behind-closed-doors friendly match. I think it is fair to say the forward has not been short of match action during his short spell at Brisbane Road!

Leyton Orient manager Justin Edinburgh was full of praise for the 22-year-old following his appearence against Bognor Regis where the forward played the full 120-minute match including extra-time :

“I thought Lamar looked lively and dangerous,” announced Edinburgh. “He played off the front foot and he is an exciting prospect and one we are pleased to have here. I’m sure as the season progresses he will play a big part.”

Leyton Orient's Press Officer Elliot Byrne has been keeping a close eye on the forward and had this to say about his progress :

“While Lamar is having to bide his time for first team action the winger has impressed when he has got on the pitch, helping the O’s progress to the Third Round of the FA Trophy in January as well as making positive cameos in the league. With Orient still competing in the FA Trophy as well looking to push up the league table, the 22-year-old is sure to find himself with an important role in the coming months."