Newport County AFC are delighted to announce that Matty Dolan has signed a 2-year contract extension with the Club.

The 26-year-old has delivered some special moments during his time with the Exiles - making County history last season with his late equaliser against his hometown club Middlesbrough in the FA Cup and scoring the winning penalty in the Sky Bet League Two play-off semi-final against Mansfield Town.

Upon completion of his extension, midfielder Matty said: “I’m delighted to extend my stay at the club for another two seasons. I have enjoyed playing my football here and was eager to extend as soon as I could. 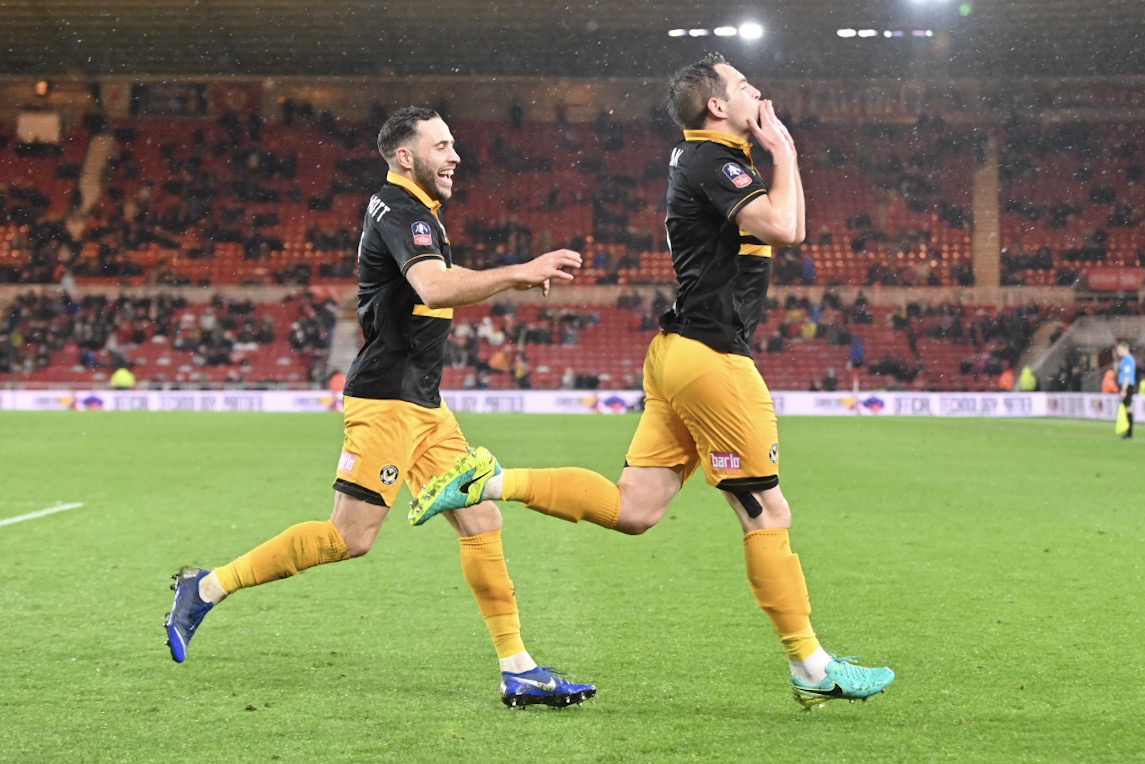 The Manager has been a huge part of that, as soon as he brought me in I knew it would be a tight group and he’s been a huge influence in me staying. A lot of the boys have stayed from last year so I’m glad he has managed to keep the group together.

We were so unfortunate to lost out at Wembley last month and the whole squad are already looking forward to linking up again and for the season to roll back around. Up the County!”

Manager Michael Flynn said: "It's very good news Matty has resigned. He is a big member of the squad and keeps the core group from last season together. With an injury free season, I have no doubt Matty can help us push on again.

Matty has always kept in touch with and has made it clear he wanted to stay and that is vital for a club like ours, he has completely bought into the ethos." 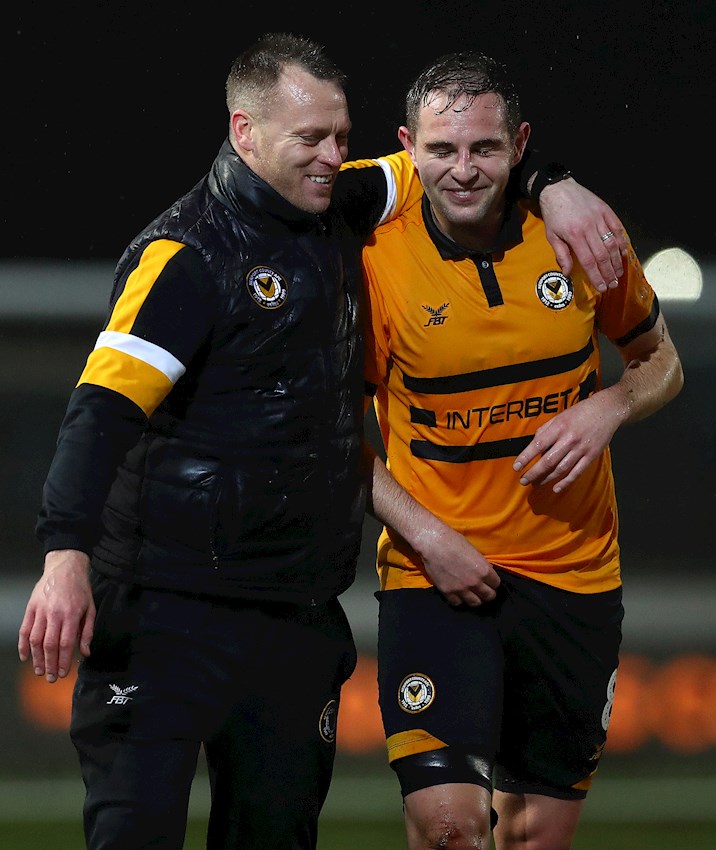 The midfielder has made 89 appearances so far in Amber, scoring 6 goals in the process.

Matty has signed up for the 2019/20 campaign – now it's your turn! Be a part of the action next term by signing up for a Newport County AFC season ticket.