From Australia to Moscow, Cyprus to Washington, County fans from all over the world are making the journey to Wembley Stadium for this Saturday's Sky Bet League Two Play-Off Final. Take a look at some of the stories from those who are travelling below... 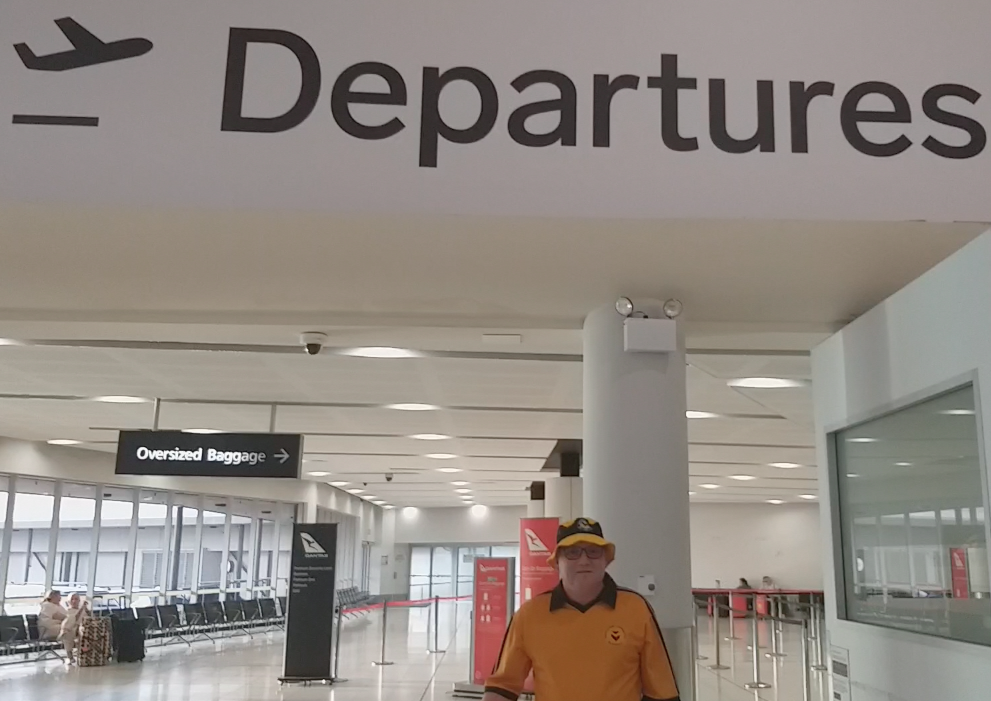 Darren and his brother are making the trip across the world to watch the Exiles this weekend.

With a total flight time of 17 hours and just under 9,000 miles Darren is showing incredible commitment to the Amber Army.

We wish you a safe flight Darren and we hope you enjoy the match this Saturday.

"I have got my fingers, toes and everything crossed for a County win. Come on the Port!" said Darren who is making the trip on the Friday and returning home to Australia on the Sunday.
Dan Catton - Moscow, Russia to Wembley Stadium 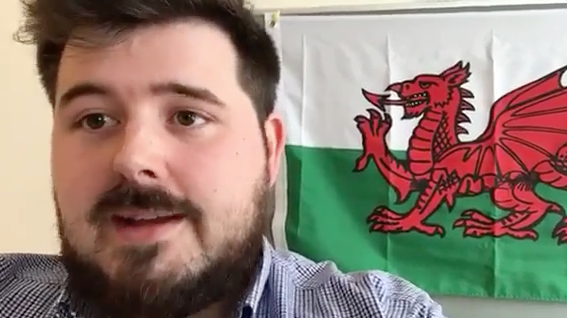 Dan will be flying solo to London on Saturday morning ready for kick-off, before flying back to Russia on the Monday after the match.
Dan's overall distance covered is close to 3,000 miles to back the Exiles this weekend. What a fantastic effort.
We wish you a safe flight Dan and we hope the journey is worth it this Saturday!
Dan spoke to #iFollowExiles before starting his journey: "I can't wait. Come on boys, one more win and we are in League One - it would be an unbelievable achievement! Come on!"
Gordon Grafft - Washington DC, USA to Wembley Stadium 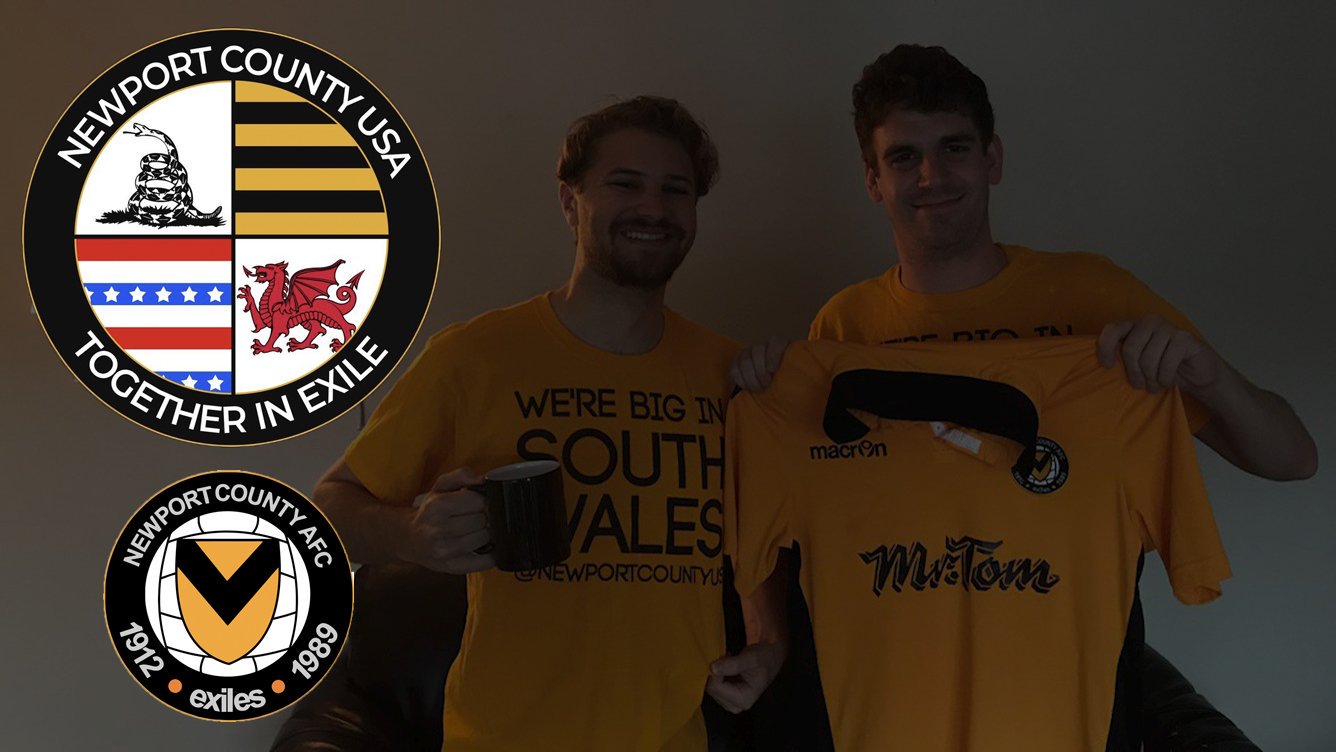 Known by many fans already thanks to his role in setting up the official Newport County AFC USA Supporters Club, Gordon will once again be making the long trip from America to back the Exiles this weekend.
Following the announcement of the Club's Official American Supporters Club, Gordon said: “I became a County fan because I fell in love after learning about the club’s history, the highs and lows the supporters had been through, and the amazing people who had been a part of it all."
In total Gordon will travel over 9,000 miles in travelling to and from Wembley from his home in Washington. A huge effort.
We wish you all the best with the journey, Gordon! See you at Wembley.
Richard and Nico Lancaster - Nicosia, Cyprus to Wembley Stadium 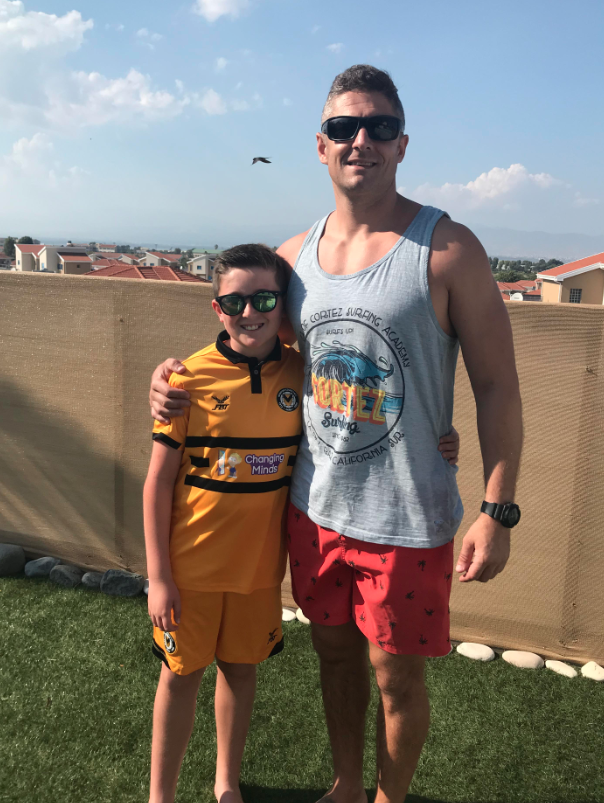 Father and son duo Richard and Nico can't wait for Saturday's match. So much so they have decided to make the journey over from sunny Cyprus to Wembley Stadium for the match!
Travelling over 4,000 miles over the round-trip, Richard's son Nico said: "We'll be in the UK for just 48 hours but wouldn’t miss it for the world. Come on the County!"
Safe travels, both! Here's hoping the journey will be worth it. 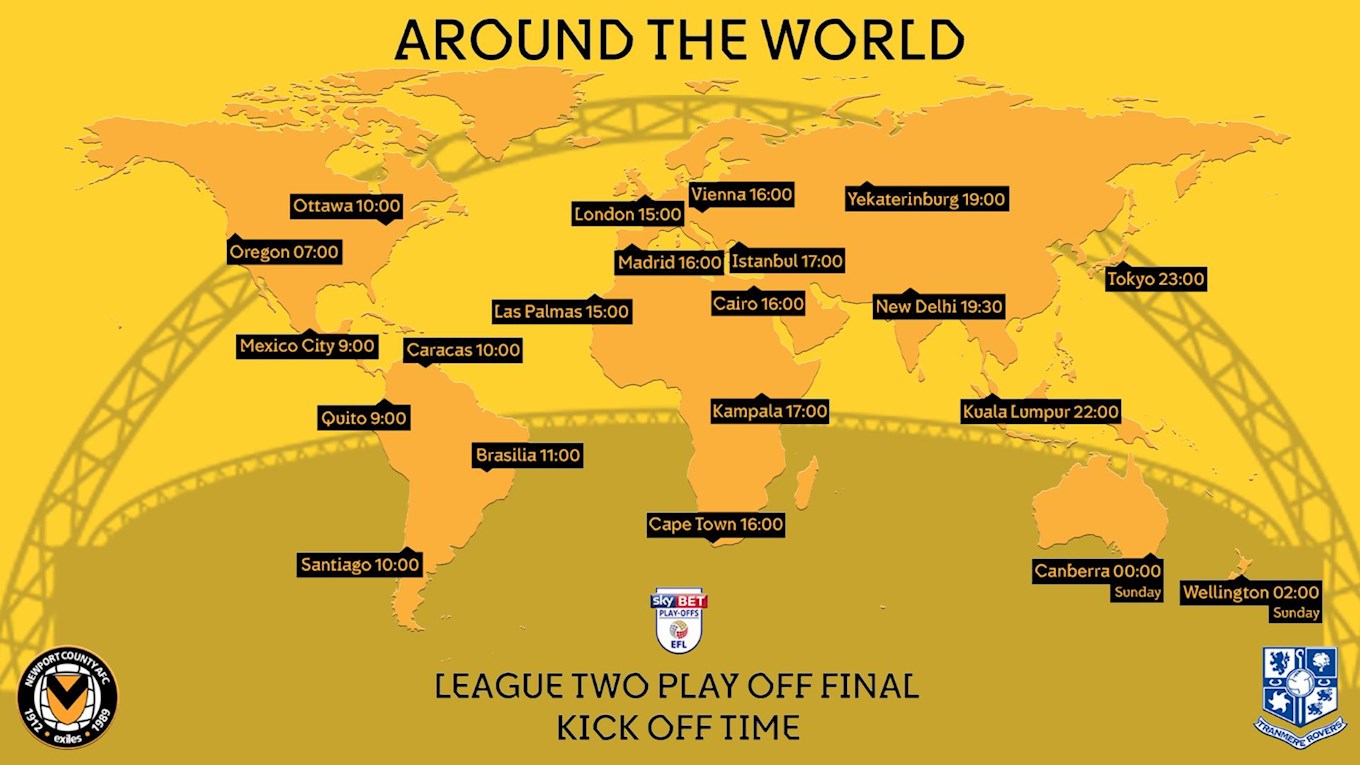 Everyone associated with Newport County AFC would like to thank all of our brilliant Supporters making the trip to Wembley this Saturday. Even if you can't make it and you are watching live on Sky Sports, everyone's support is very much appreciated!
Not got your ticket yet? Don't worry, there's still time! Click this link now to purchase and be part of the 10,000 strong Amber Army making the journey from all over the world.