Read about how NCAFC's three loanees got on at their respective clubs last weekend.

Jay Foulston helped Chippenham Town come from behind to earn a replay in the third qualifying round of the Buildbase FA Trophy against Dulwich Hamlet.

The Bluebirds team had a familiar feel to it with Foulston lining up alongside former Exiles Kieran Parselle and Curtis McDonald.

Chippenham made the perfect start when Dave Pratt fired home in just the sixth minute.

Dulwich captain Danny Mills turned the game around with a first-half brace to leave Chippenham chasing an equaliser.

Foulston nearly provided it but fired wide from a free kick before narrowly missing the target a few minutes later.

Ekpiteta took his place in defence and was busy early on as Stockport started on the front foot.

The defender picked up a booking midway through the first half for a foul on Devante Rodney.

However, he did his job and kept Stockport out, which allowed Tomi Adeloye to fire ‘Fleet ahead.

Ekpiteta was replaced at half time and Ebbsfleet looked like they had secured all three points until Sam Walker’s late free kick ensured the spoils were shared.

Elsewhere, Barry Town United returned to winning ways with a comfortable 3-0 win over Penybont in the JD Cymru Premier League.

Modou Touray started the game on the bench and watched a determined Barry take the lead through Clayton Green.

Barry goalkeeper George Ratcliffe denied Luke Borelli from the spot before Touray set up Kayne McLaggon to seal the game with a late third.

Newtown are up next for the Dragons in the second of a run of four home games.


Find out everything that is going on this Saturday at Rodney Parade as we take on League leaders Swindon Town. 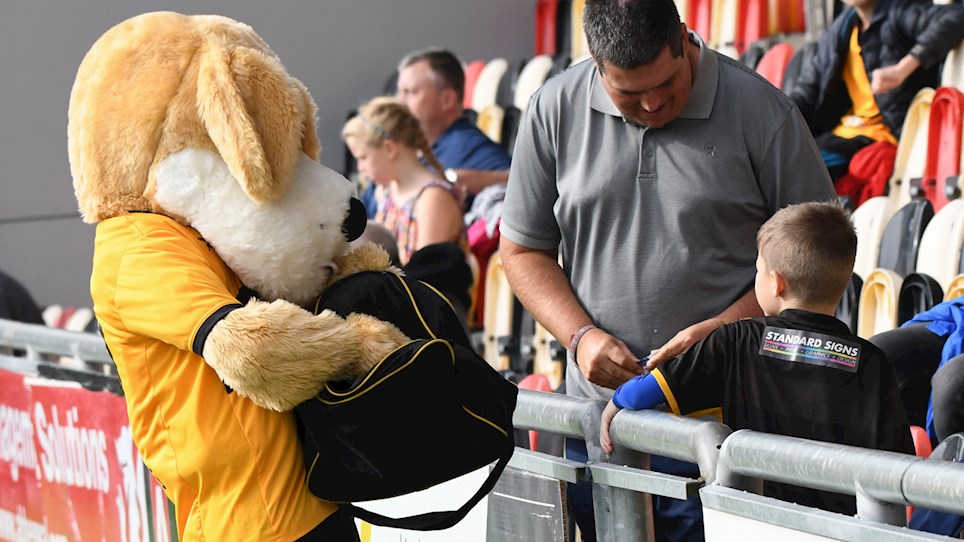 
All Clwb Spytty members are reminded ahead of our match against Swindon this weekend to collect tickets in advance from our Kingsway Club Shop in time for the game this Saturday.


Newport County AFC are delighted to announce the signing of winger Jordan Green from EFL Championship club Barnsley on loan until the end of the season, subject to international clearance.

COUNTY ON THE ROAD | Scunthorpe United


Watch all the behind-the-scenes action as NCAFC travelled to the Sands Venue Stadium to take on Scunthorpe United on Saturday.