Manager Michael Flynn reflected on Saturday’s hard-fought win against Swindon Town, and believes his squad can only develop from here.

A goal in the very first minute of the game from Josh Sheehan gave the Exiles the perfect start, after good work from Ashley Baker and Jamille Matt. County took that lead into the break.

Another early goal in the second half from Jamille Matt doubled County’s lead, while a strong defensive performance limited Swindon’s attacking play and kept Tom King’s involvement in the game to a minimum.

County claimed the clean sheet, and Flynn was happy with the overall performance of the team, “It was a very solid performance. It wasn’t pretty, I’ll make no excuses over that, but it was a very very effective way of beating Swindon.

“At times, we did play one or two things, we just knew that we had to swamp their box and in whatever way possible we had to keep getting that ball into the box. It worked because we scored two from it.”

“Now we all know what it’s like when there’s injuries, it’s not managers making excuses. It weakens your team, it lowers performance levels and Swindon are probably going through that at the moment.”

Flynn was impressed with the performances of the debutants, “The signs are there, the workrates are there. You see Jordan Green when he came on today, the amount of pressing he did.

“You see Dale Gorman winning free kicks, you see Ash Baker settled really well. Billy’s come on as well. There’s four debuts for the boys today. They’ve settled in really well, everybody’s buying into it and it can only lead us in the right direction.” 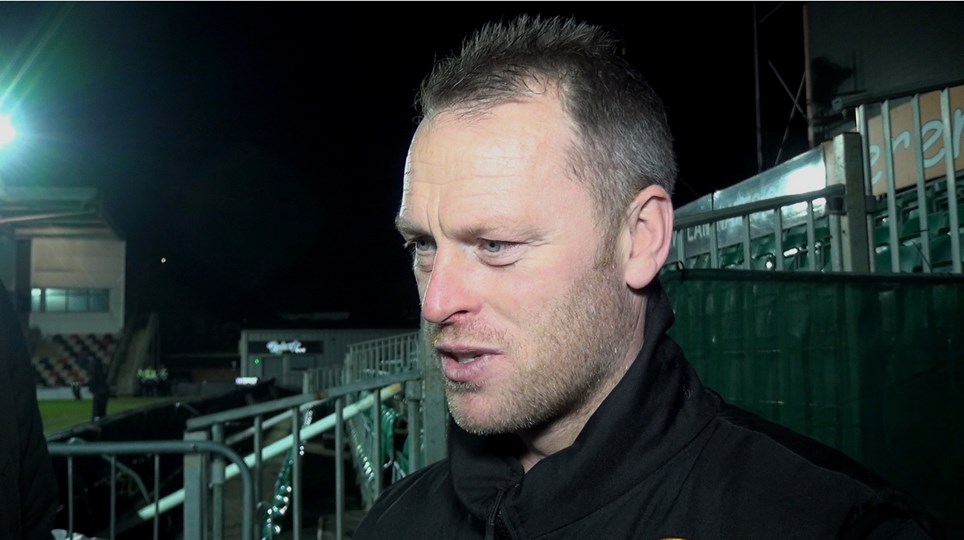 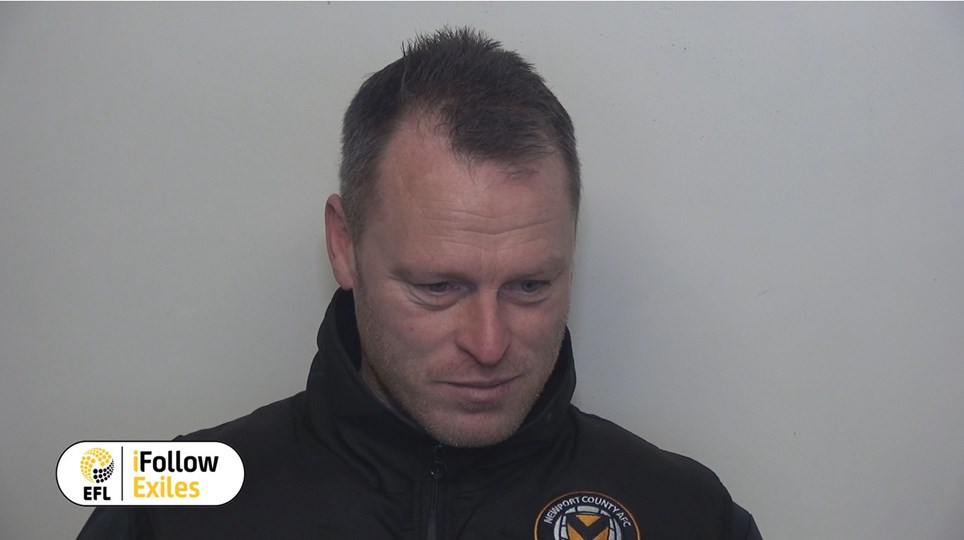 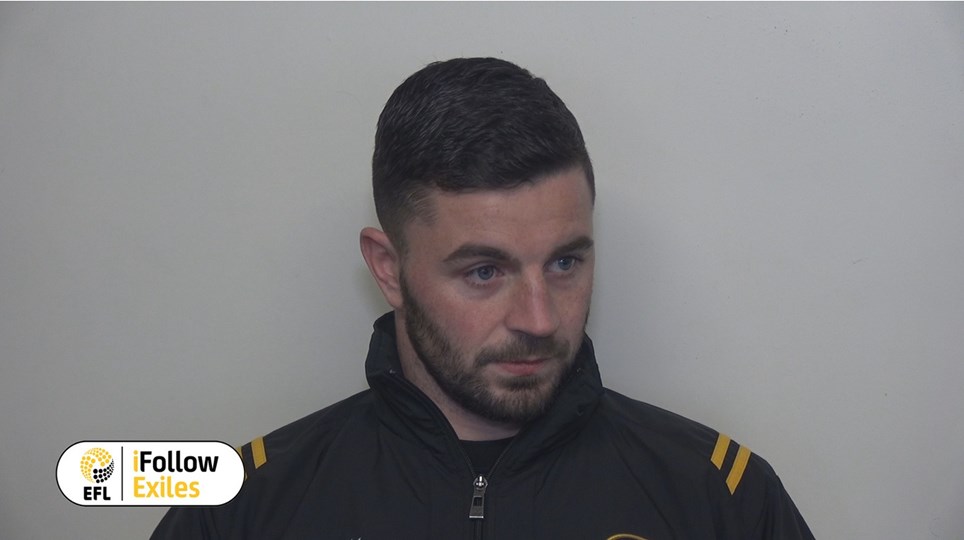 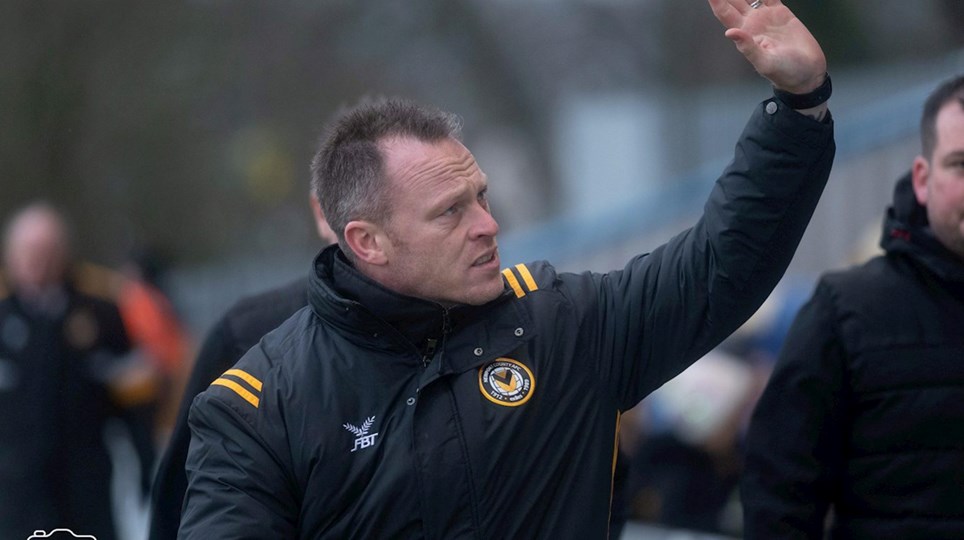