After a welcome break for the international fixtures, Newport County AFC return to Sky Bet League Two action on Saturday when they host Port Vale at Rodney Parade.

County still sit top of the table with a game in hand after Cambridge United's 1-1 draw against Barrow, ensuring Saturday’s fixture will present them with the opportunity to extend their lead at the summit.

Port Vale currently occupy eighth place in the Sky Bet League Two table, having won six of their 12 games so far this term. Vale finished in eighth place last season, narrowly missing out on a play-off place in the curtailed campaign.

Their victories this season have come against Crawley Town, Exeter City, Salford City, Oldham Athletic, Cheltenham Town and Southend, while their only draw this term came at home against Harrogate Town.

Their last two matches have ended in defeats against Tranmere, in which two injury-time goals turned the game around, and Scunthorpe. The Valiants will be eager to turn their recent fortunes around when they make the trip to south Wales on Saturday.

The EFL announced that it has taken the decision to allow five substitutes allowed to be used in each game for the remainder of the season. The strength in depth of the squad with this season's busy schedule is now more important than ever, with County manager Michael Flynn having several selection headaches ahead of Saturday’s fixture.

County will again have Tom King, Josh Sheehan, Brandon Cooper and Aaron Lewis to call on after their time on international duty. It looks as though Flynn will have no new injury set-backs to report, with the players on the injured list all making strides to be back in contention as soon as possible.

Port Vale will be without midfielder Luke Joyce after his red card against Tranmere, although, aside from that, they look to have a fully available squad.

One to watch – Mark Cullen

The 28-year-old has managed two league goals so far this term, and also scored in the Papa John’s Trophy. His league goals both came in the 2-0 home win against Crawley, while his cup goal came against the Liverpool Under-21s.

The English striker started his senior career at Hull City before being sent out on loan to Bradford City, Bury and Stockport County. He has since signed for Luton Town and now Blackpool. 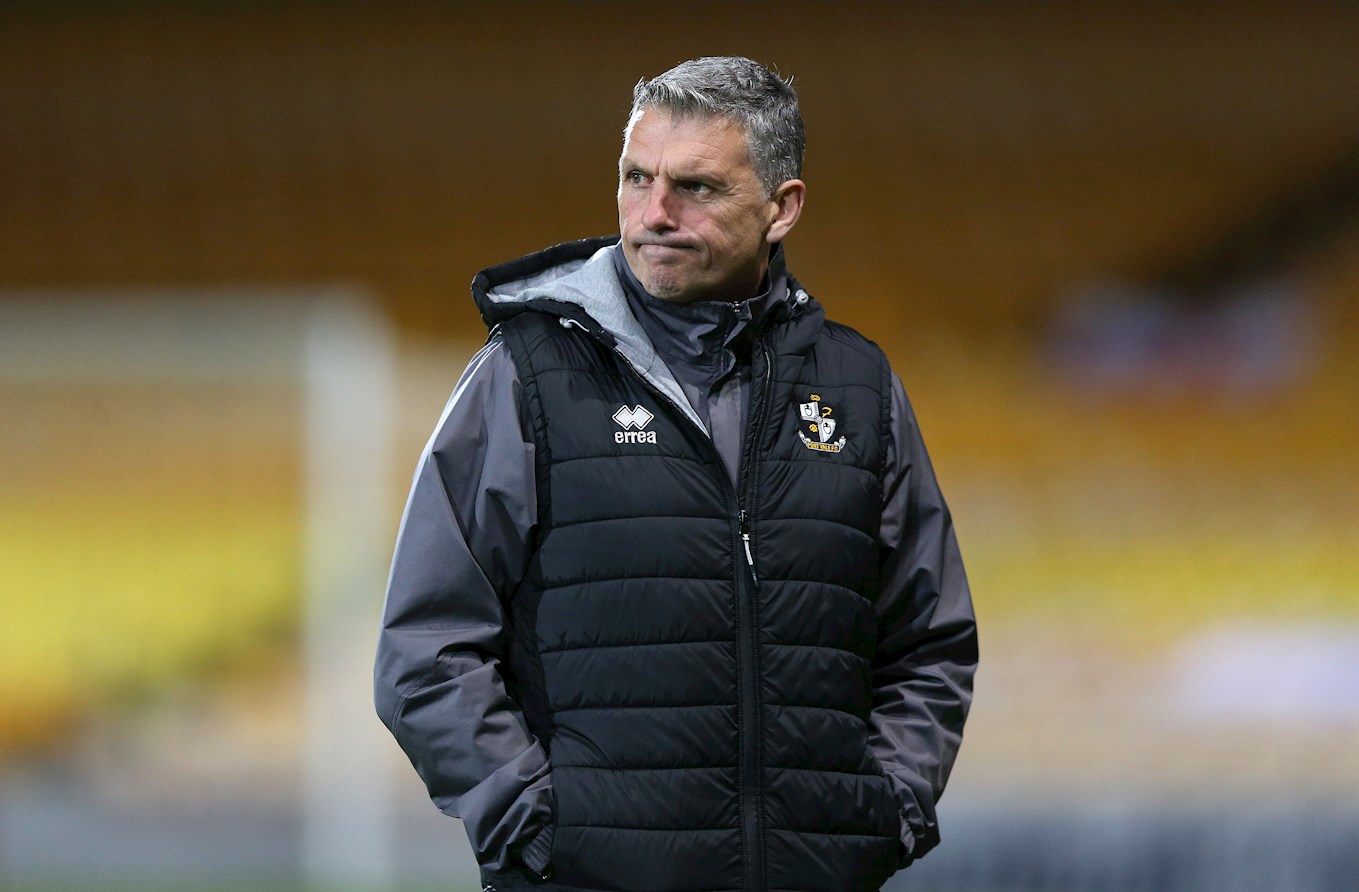 John Askey took over at Vale Park in February 2019 in a bid to guide the club away from the relegation zone. He succeeded in his aim after taking 16 points from 16 matches to finish in 20th place, and was subsequently rewarded with a three-year deal.

Since then, it has only been upwards for Port Vale, with Askey putting his own stamp on the squad.

The 56-year-old had two spells in charge of Macclesfield and a short stint at Shrewsbury before taking up the hot seat with the Valiants.

The last time the two sides met was in September 2019 at Rodney Parade in a tight match that saw County just get over the line.

Jamille Matt scored the only goal of the game in the 77th minute after Ryan Haynes had hit the post. County also saw a penalty saved before Port Vale struck the woodwork in stoppage time, but Flynn's men did enough to see out the result.