County have been in fine form of late and will be hoping to get their first points of the group stage on the board.

Here, you can find all the facts and statistics ahead of this EFL Trophy Southern Group F fixture...

Norwich City Under-21s is a side made up of two academy sides - U18s and U23s - at Carrow Road. The Norwich academy boasts a number of talented players who have progressed through the ranks - most recently, Todd Cantwell, Max Aarons and Jamal Lewis have become established Premier League players.

In their league campaigns, both academy sides have started very well. The under-18s have recorded two wins from their opening three, while the under-23s have won three of their opening four and sit top of the table.

The Canaries didn't sustain any fresh injuries against Argyle in their openng fixture in this competition, so we could see a very similar squad that was named against the Pilgrims on Tuesday evening.

Exiles boss Michael Flynn again has the selection headache of rotation on his mind as the busy schedule continues. We could see wholesale changes from the win against Mansfield, with one eye on the weekend's fixture at Cambridge United.

One to watch – Tyrese Omotoye

Tyrese Omotoye has proven to be a very promising prospect so far this season, having found the net three times in all competitions.

The 18-year-old Belgian forward scored the second goal for City in their win over Plymouth last month, before adding to his tally against Crystal Palace Under-23s and Fulham Under-23s in the Premier League 2.

Omotoye has also represented Belgium Under-16s in two friendlies, and is certainly one to watch for the future. 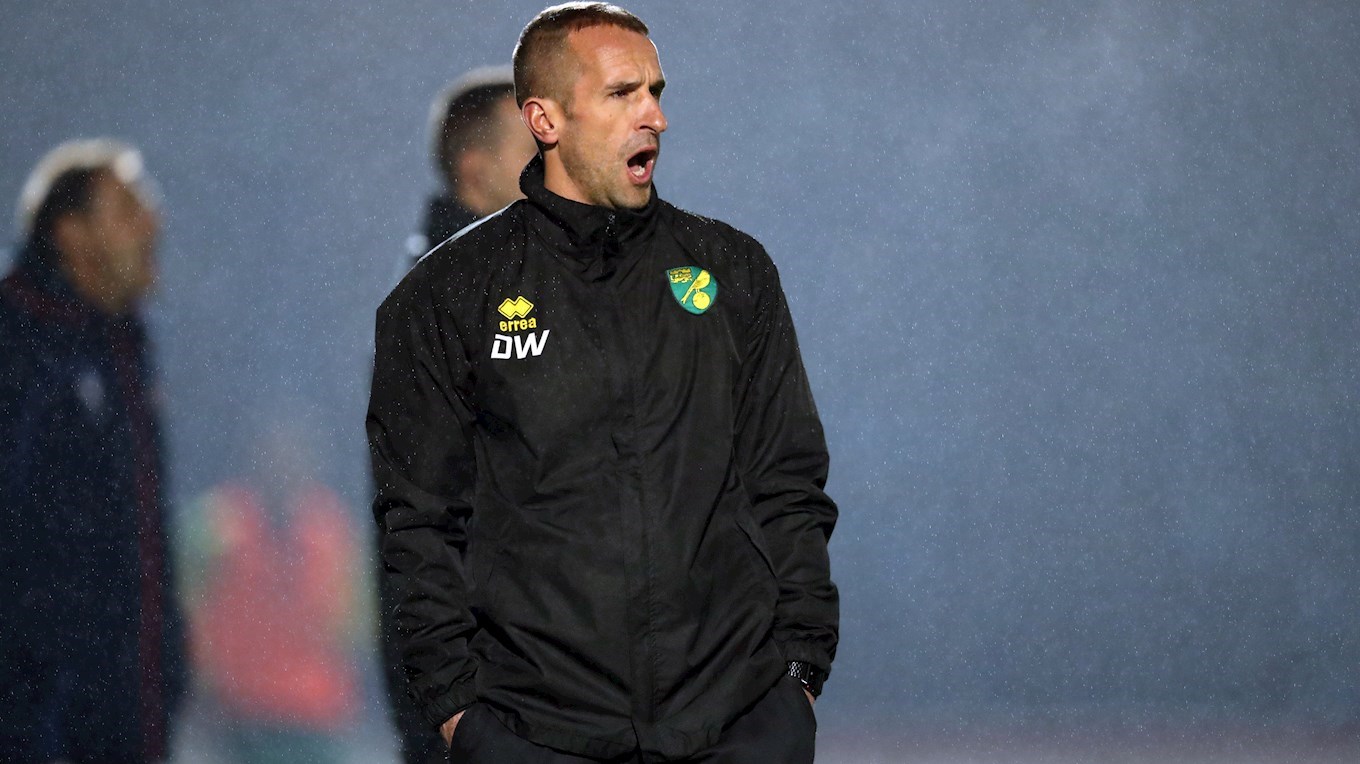 The man chosen to take charge of Norwich's EFL Trophy fixtures is David Wright. Wright has been in charge of the under-21 side at Carrow Road since 2016, and has overseen some excellent talent progress through the ranks.

Before Norwich, Wright was manager at Maldon & Tiptree, caretaker boss at Colchester United and also took charge of the latter's under-18 side.

The 40-year-old also more than 400 appearances as a defender across a 17-year career.

This will be the first meeting between Newport County AFC and Norwich City Under-21s, however County have previously taken on the senior squad.

In 1960, County and Norwich City met in the old Division Three, with the scoreline ending 1-1.