Darren Drysdale will be the man in the middle for Newport County AFC’s Carabao Cup tie against Southampton on Wednesday evening.

The Lincolnshire-born official last took charge of a County game back in October 2019 where he oversaw the 1-1 draw between the Exiles and Crawley Town.

Drysdale, who is now in his 18th season as an EFL referee, will be assisted by Joe Clark & Lis Rashid.

Scott Jackson will be the fourth official. 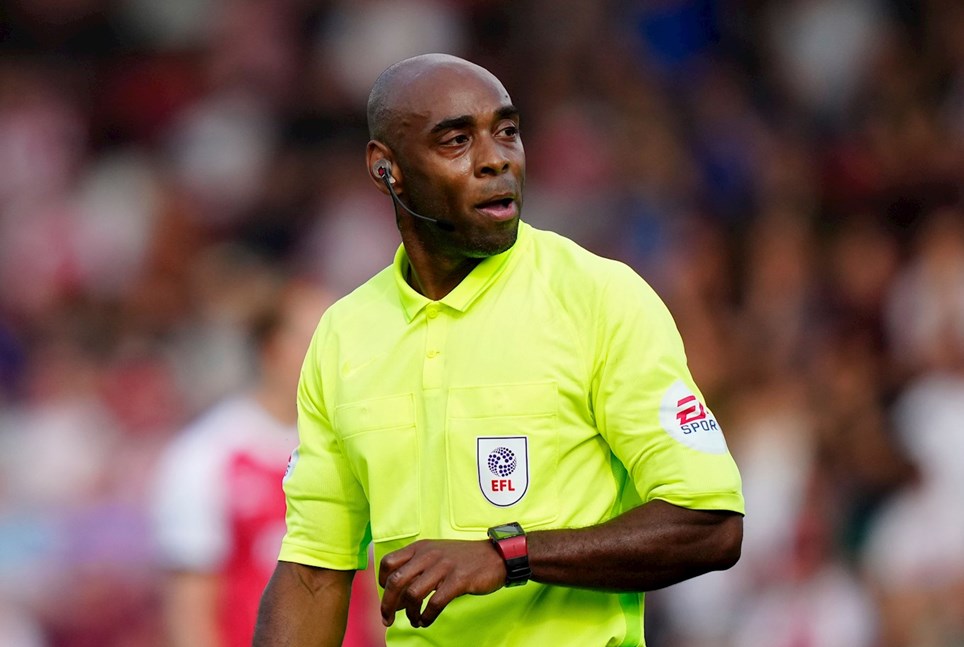 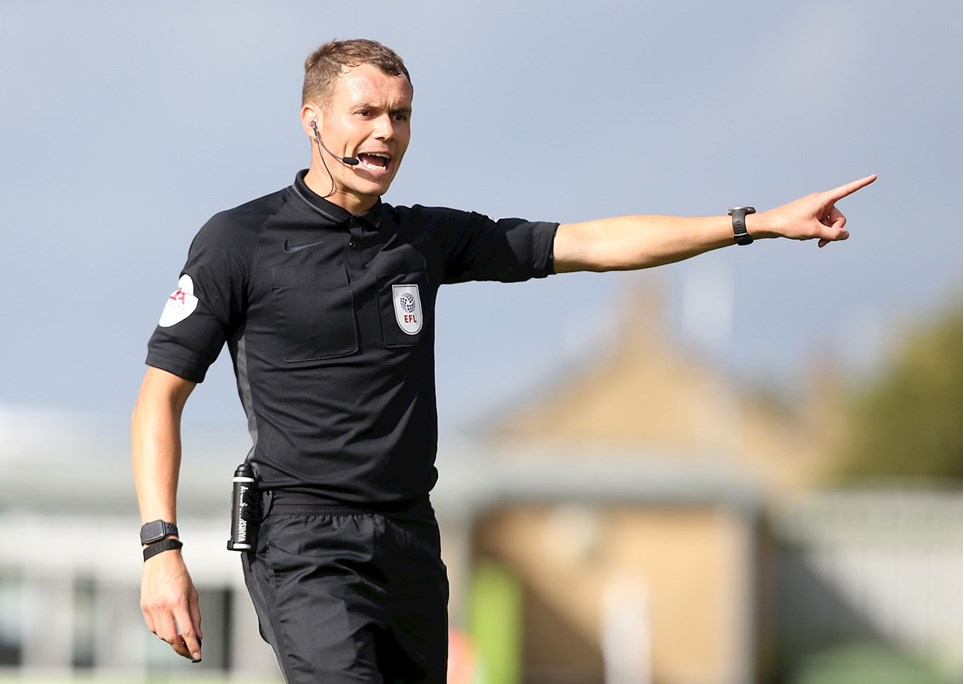 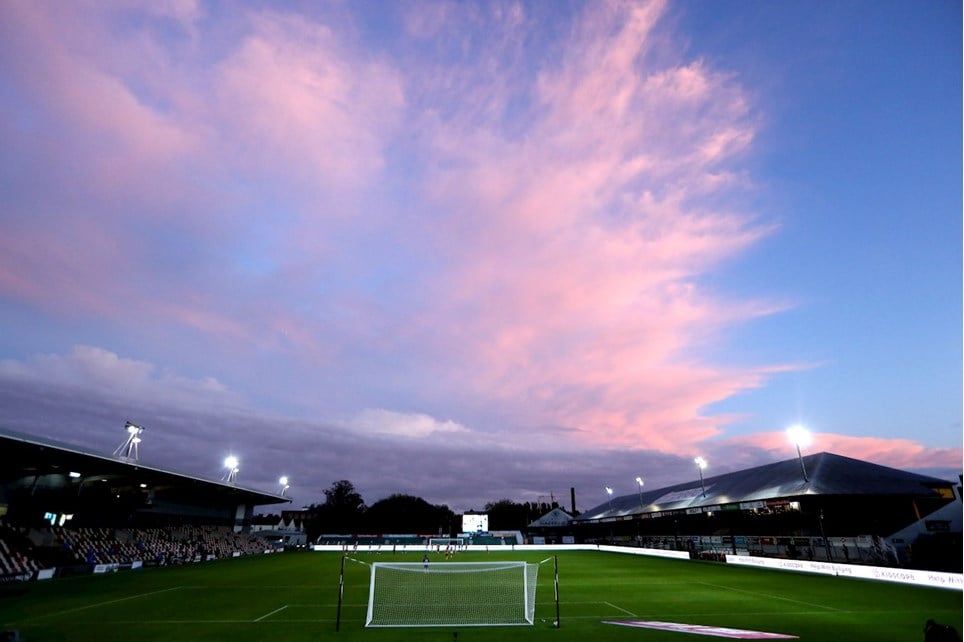 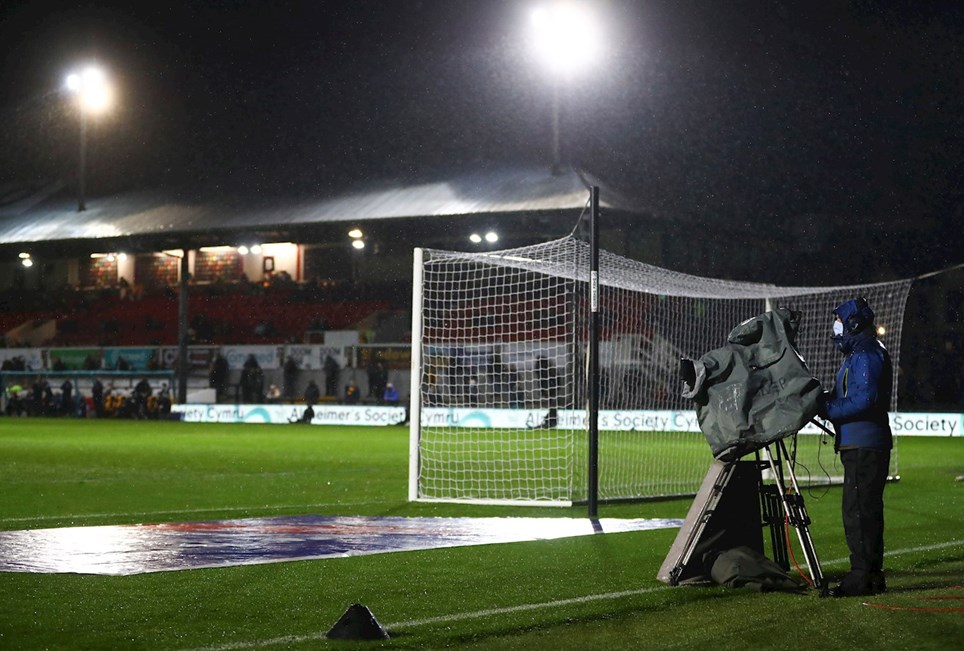