Newport County AFC round off their Sky Bet League Two August fixtures with a trip to Salford City on Saturday afternoon.

It’s the fourth away trip in a row for the Exiles, who will be bidding for their third win of the new campaign after victories over Oldham Athletic and Tranmere Rovers.

Salford City are still awaiting their first victory of the season after two draws and two defeats. The Ammies began their campaign with a pair of draws at the Peninsula Stadium against Leyton Orient and Sutton respectively.

This weekend they will be hoping to bounce back from back-to-back losses after suffering narrow defeats to Crawley Town and Swindon Town.

County captain Matty Dolan returned to the starting line up in midweek for the first time since the opening day. Mickey Demetriou missed out on the clash against Southampton but could return against the Ammies this weekend.

Salford were missing Ash Hunter and Matty Willock in their last game due to precautionary isolation. They were also without Mathieu Baudry and Jordan Lyden through injury.

ONE TO WATCH - CONOR MCALENY

Conor McAleny joined the Ammies in July after a strong season in the 2020/21 campaign with Oldham Athletic.

The 29-year-old scored 21 goals in all competitions last season, including five braces. He will be hoping the wait for his first goal at the Peninsula Stadium will end this weekend.

McAleny started his career at Everton and also enjoyed spells at Cardiff City and Charlton Athletic. 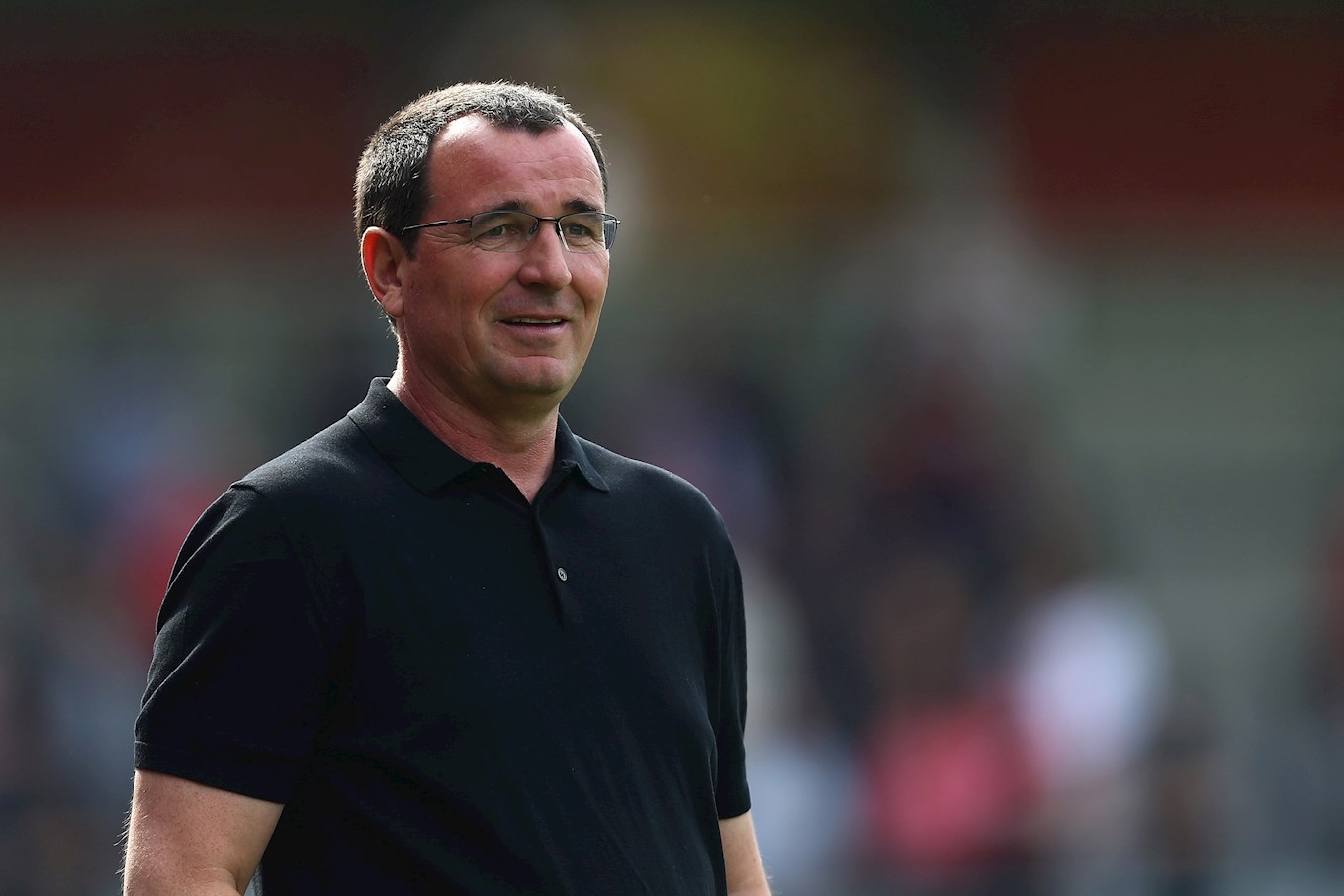 IN THE HOT SEAT - GARY BOWYER

Gary Bowyer took over as manager of Salford City on a permanent deal in May, penning a two-year contract.

The 49-year-old arrived in March on a short-term deal and inspired the Ammies to 20 points from the final 11 games, earning the Manager of the Month award for April 2021.

Before taking the reins at Salford, Bowyer had spells in charge of Blackburn, Blackpool and Bradford.

County played out a goalless draw the last time the two sides met at Rodney Parade, with the main talking point from the game being the red card shown to Josh Sheehan on the hour-mark.

Few chances of note for either side ensured the spoils were shared in south Wales.