Manager Michael Flynn says Newport County AFC's postponed Sky Bet League Two clash against Port Vale will allow some of his players to get back to full fitness.

County were due to make the trip to Vale Park this weekend but an early decision was made to call off the game due to a frozen pitch in Staffordshire.

It was, however, business as usual for the Exiles as they enjoyed a full training session on Friday afternoon, with Kevin Ellison able to return to the field following a spell on the sidelines with injury.

Matty Dolan hobbled off in the first half of County's defeat against Southend United in midweek due to a stiff hamstring, but Flynn says a blank weekend will benefit the pair.

"We can get them up to speed a little bit," said Flynn.

"It's a time to have a look at them and get some fitness into the legs of those who need it. You have to take the positives out of it. It's unprecedented times and sometimes it can destroy a team's rhythm or sometimes help, and I'm hoping it helps.

"I'd rather go up to Port Vale when the pitch is playable. It means that we can have a good session today, which will be 11 against 11."

The postponement will ensure Liam Shephard, who was dismissed against Harrogate Town in January, will now miss County's clash against Exeter City on Tuesday, with his three-match ban ending against Matty Taylor's side.

Captain Joss Labadie was expected to feature against Port Vale this weekend and is now in line to return against the promotion-chasing Grecians.

"He [Joss Labadie] doesn't realise how much of an impact he can have," said Flynn.

"Especially with the way some of the pitches are now. That's not degrading his footballing ability, but it's just his physical presence around the midfield area when it's not going to be pretty.

"He's huge in that aspect, so let's just hope he's on top of his game come the next time we play them." 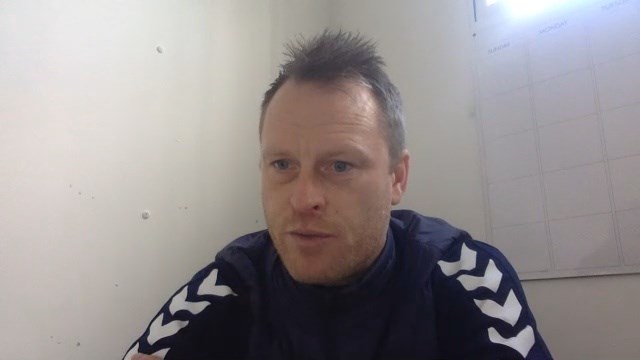 PRE-MATCH | Michael Flynn: "There are no excuses now"


Manager Michael Flynn has welcomed the EFL's decision to allow Newport County AFC to play two of their upcoming home games away from Rodney Parade. 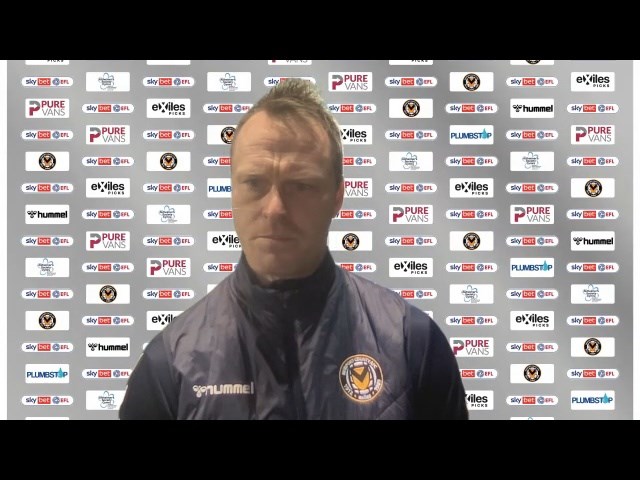 REACTION | Michael Flynn: "We need a little bit more if we want to do anything" 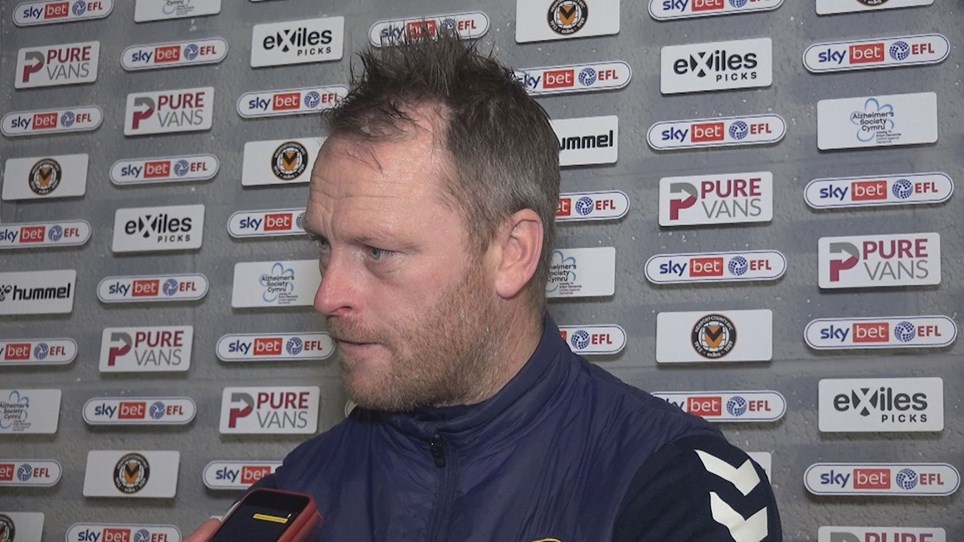 REACTION | Michael Flynn: "Their effort and commitment was first class"


Manager Michael Flynn hailed his side's battling spirit after Newport County AFC were held to a goalless draw against Stevenage at Rodney Parade. 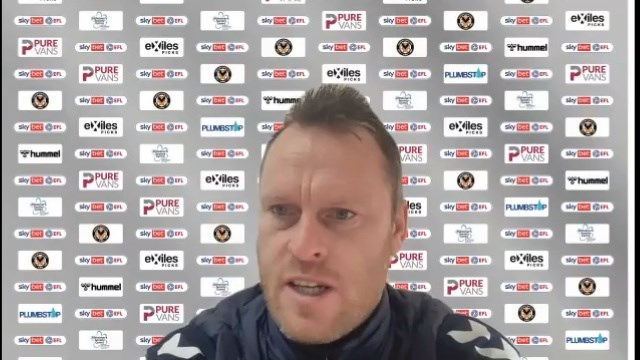 PRE-MATCH | Michael Flynn: "We're all disappointed that we're in the play-off spots, so it shows how far we've come"


Manager Michael Flynn says Newport County AFC must use their 1-0 victory over Walsall as a springboard to put together a consistent set of results.