Newport County AFC strengthened their grip on a place in the play-offs with a hard-fought victory over table-toppers Cheltenham Town at Rodney Parade.

The Robins had already won promotion to SkyBet League One prior to their visit to South Wales but their title challenge was dented as Joss Labadie’s first-half opener proved to be the difference.

The Exiles controlled large periods of the first half and were unfortunate not to add to their tally before the break.

Cheltenham upped the ante after half time and asked plenty of questions but the home defence had all the answers as Tom King claimed a fourth clean sheet in a row.

The victory means that County only need a point at Southend United on the final day of the regular league season to secure a play-off spot and keep their promotion hopes alive.

Michael Flynn opted to name an unchanged side for the fourth game in succession with Ryan Taylor’s inclusion on the bench the only change from the squad that beat Scunthorpe United on Tuesday.

It was a strong start from the Exiles and they were rewarded with an early goal. Anthony Hartigan picked up possession from a Charlie Raglan clearance and played it forward to Joss Labadie, who took a touch before unleashing a fierce shot beyond Joshua Griffiths.

Cheltenham felt they should have been awarded a penalty when Ryan Haynes blocked Conor Thomas’ shot, before Liam Shephard hacked the rebound off the line, but referee Scott Oldham was unmoved.

County could have doubled their lead on 17 minutes when Haynes picked out Aaron Lewis on the edge of the box from a corner but the Welshman couldn’t direct his shot on target. Mickey Demetriou, who bagged a brace in midweek, went close moments later with a looping header that Griffiths did well to knock away.

Lewis Collins has impressed since earning a spot in the starting XI and he did well to ride the challenge of Raglan and pick out Padraig Amond but the Irishman blazed over the bar. The duo have formed a good partnership over the last few weeks and they combined again but Griffiths was able to keep out Collins’ effort.

Such was County’s dominance that Cheltenham’s best effort of the half came from Sean Long after a bit of pinball in the box but King was equal to the defender’s strike.

The second half was a more competitive affair with both sides battling each other in the middle of the pitch, and chances were at a premium. As the half went on the hosts had to deal with a lot of aerial balls but the defence remained organised and King commanded his box well to ease the pressure.

Flynn’s only change of the game came on 80 minutes as Nicky Maynard replaced Collins, who seemed to pick up a knock.

The final stages of the game became attack against defence as the visitors tried to salvage something from the game but the Exiles were up to the task and dug in to claim the three points. 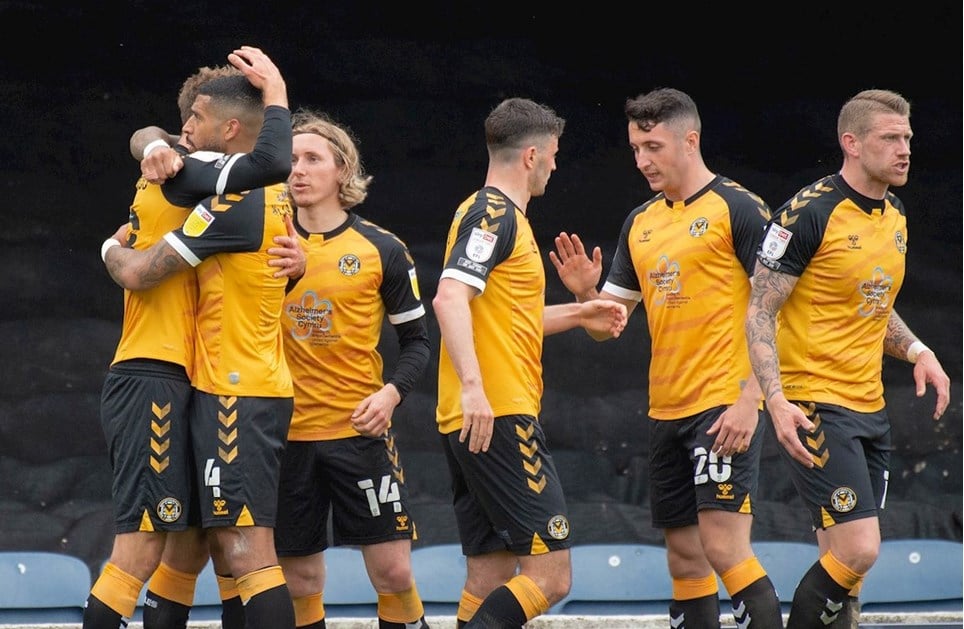 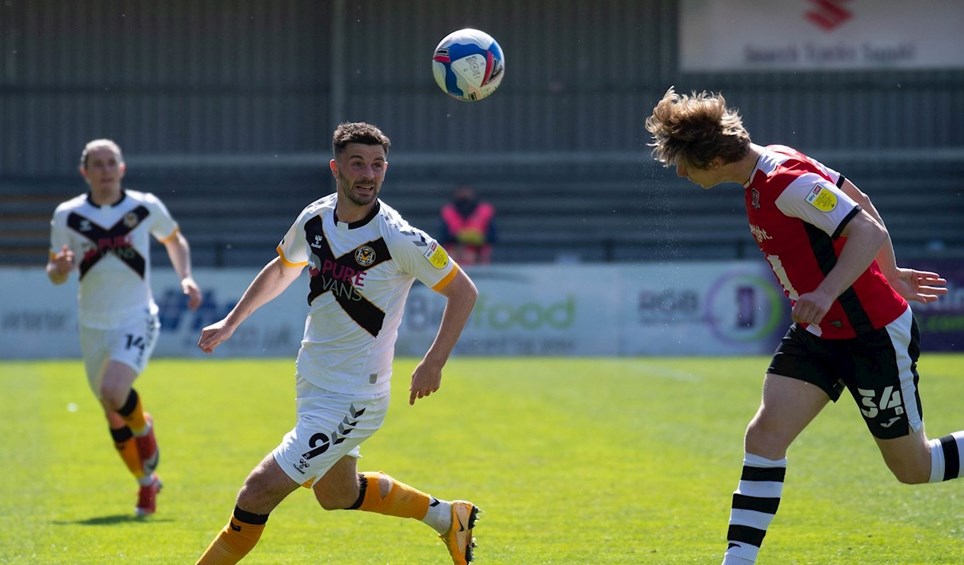 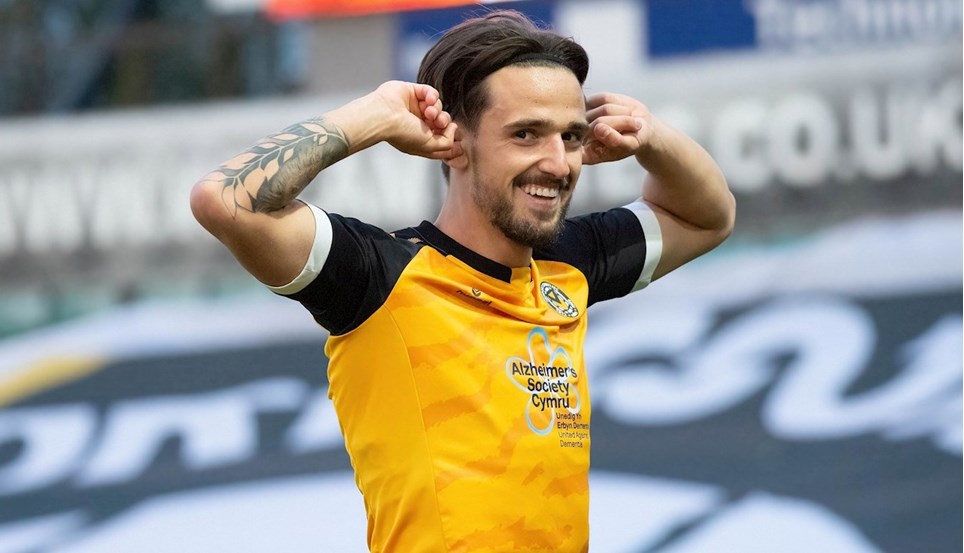