Newport County AFC can confirm that Jack Karadogan has signed his first professional contract with the club.

Karadogan, who has been involved in Wales development squads, has penned terms on a professional contract at the Exiles after impressing in the Academy setup.

Academy Manager Damien Broad said of Jack: "Jack joined the Academy in 2020 and has made great progress since linking up with the Academy sides.

"Jack came to the Club on the back of being out with a long-term injury and has shown so much determination and hard work to get back from that.

"He has developed into an all-round midfielder who has good technical attributes and a maturity above his years. Jack has represented Wales at U17 and U18 level since joining the Club." 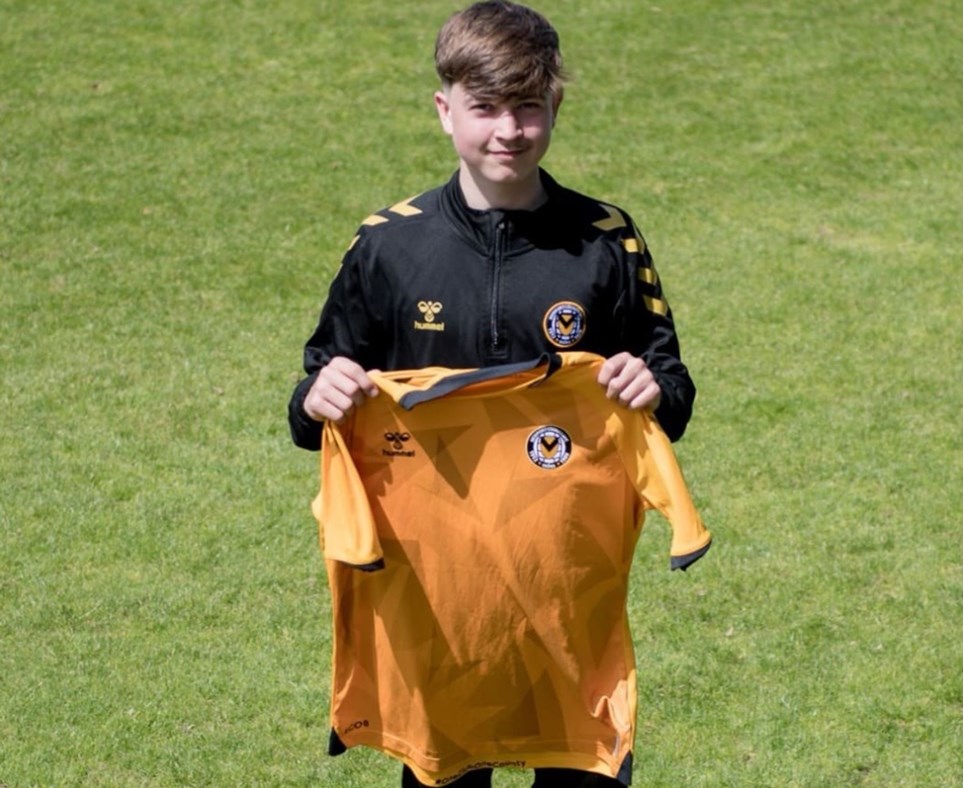 
Newport County AFC are delighted to announce the final two players to sign scholar forms at the club are Tom McCallum and Harrison Page. 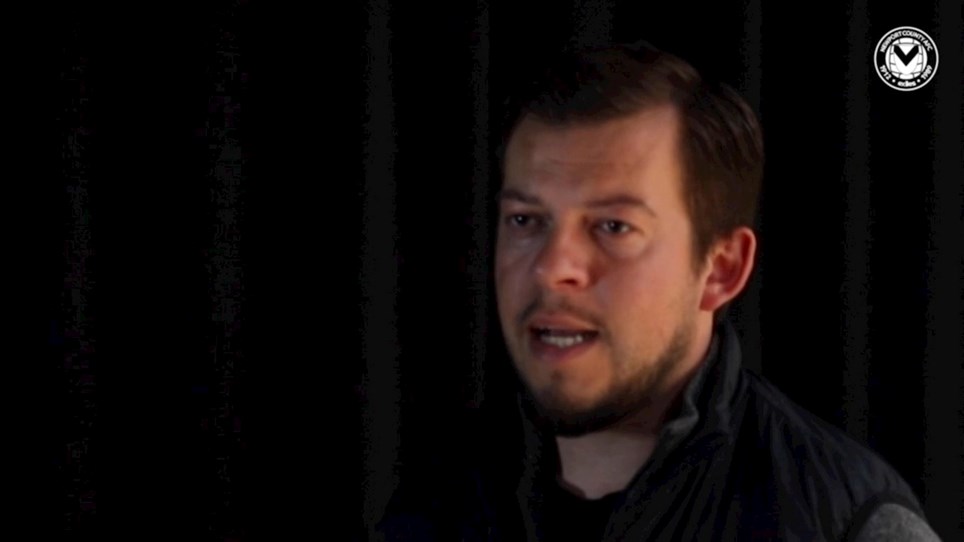 Inside the Academy: Interview with Academy Manager Damien Broad


Following three members of the Academy getting professional contracts at Newport County AFC, we sat down with Academy boss Damien Broad. 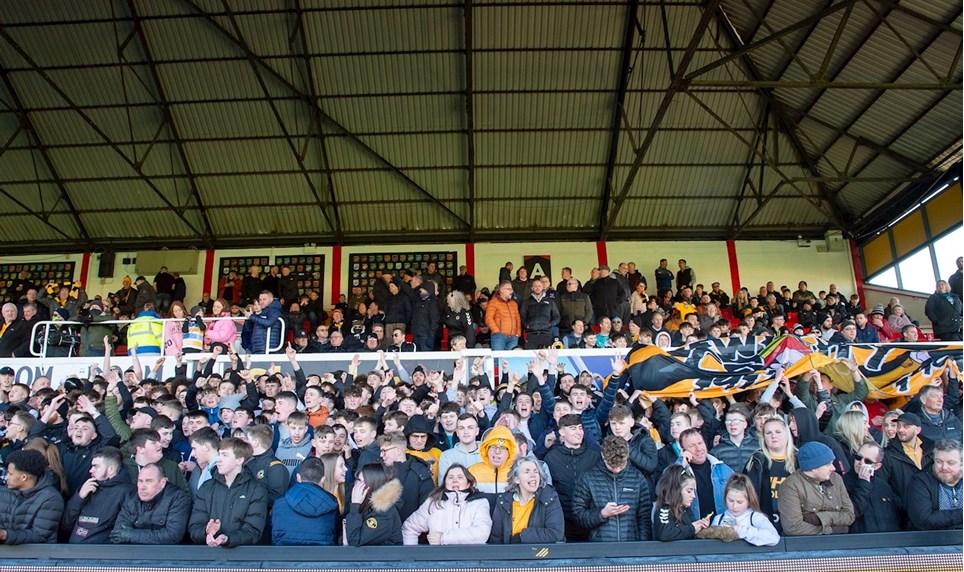 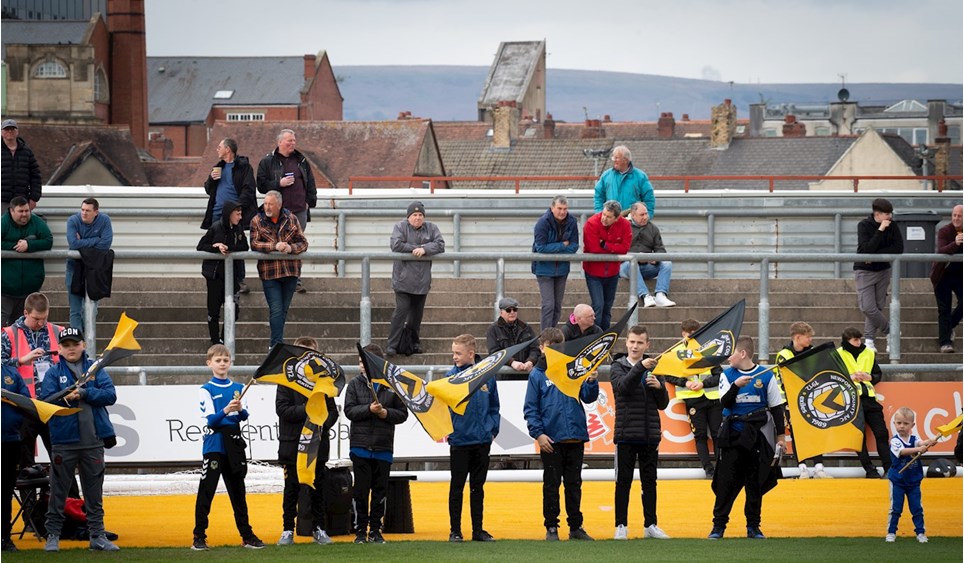 
After achieving Family Excellence status from the EFL for 2021-22, we wanted to break down to supporters what this means.