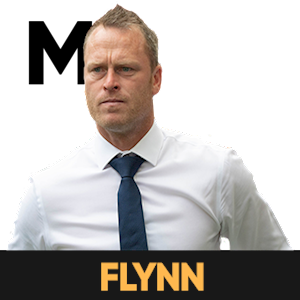 Newport born and bred, Michael Flynn has a long relationship with the Club.

He began his Newport career as a teenager in the academy before breaking through to the first team and eventually earning a move to pro-football.  In 2012, Flynn returned to help fire the Club into the Football League with victory over Wrexham in the play-off final at Wembley.

After initially retiring from playing, he progressed through the roles of first team coach, academy manager, then (briefly and slightly bizarrely) Football and Business Development Director, before returning as a first team coach under then manager Graham Westley.

He re-signed as a player in January 2017 making his fourth debut for the Club in a 3-1 home win vs Hartlepool.

In March 2017, Michael Flynn was appointed the Club’s Caretaker Manager in the face of almost certain relegation from the Football League.  Cast 11 points adrift with 12 games to go, the rookie manager was tasked with nothing more than restoring fight and pride into the Club.  12 games later, he and the team had achieved what football pundits had deemed impossible and fought their way out of the relegation zone and retained their League Status in dramatic style.

On 9th May 2017, Michael Flynn was named as the Club’s permanent Manager.  Not quite ready to hang up his playing boots, Flynn is ready to resume his playing role if the Club needs him.  He is currently completing his UEFA Pro Licence at the FAW alongside Thierry Henry.

DID YOU KNOW: Flynn's career was almost over before it began!  After a mix-up in communication, a teenage Michael Flynn was kicked out of Newport County AFC's academy for playing a game for his local team.  He might have got away with it except his hattrick in the game meant his picture was in the local paper.  A few days after being let go by the Academy, the Club's Manager called him up to the First Team Squad. 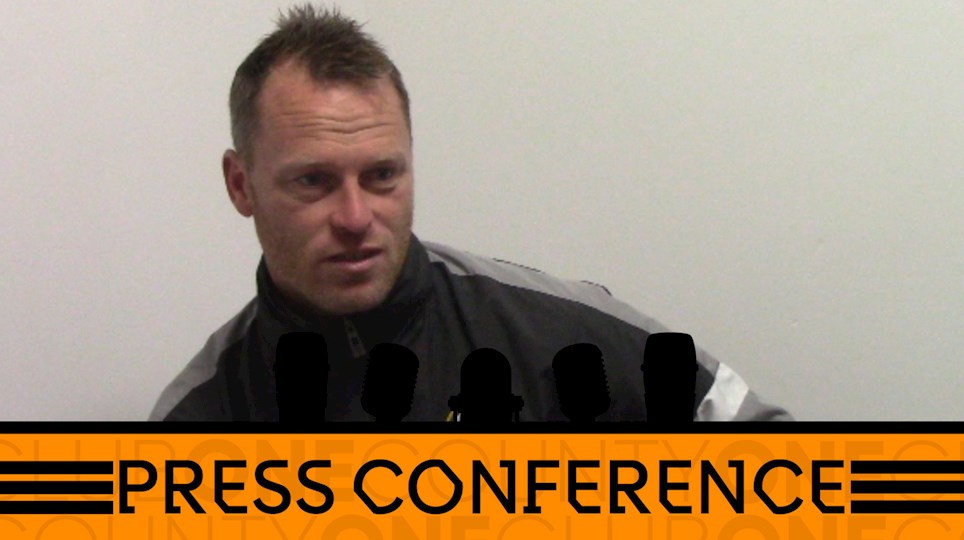 
Mike Flynn has urged his Newport County AFC squad to carry on the momentum built up in League Two over the opening month of the season and use it to their advantage when they travel to Oldham Athletic... 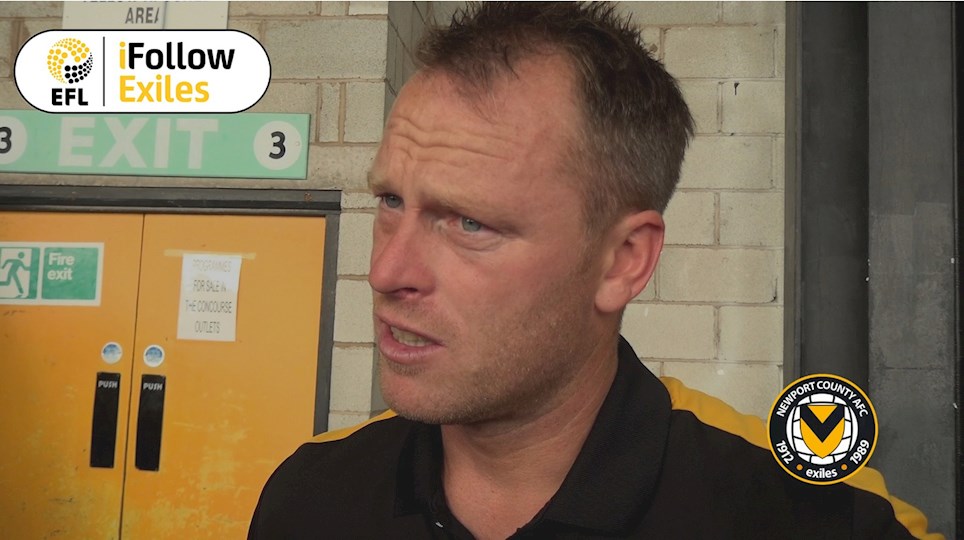 
Mike Flynn hailed Newport County AFC’s 2-1 success at Port Vale as the “most important victory of the season” after a resilient and determined performance secured the first three-point haul away from...