Exile Calaum Jahraldo tells us about the experience of International football, after his international duty with Antigua and Barbuda.

The winger-turned-wingback actually plays as an attacking midfielder for his country. Calaum Jahraldo has featured for County as a left wingback and also a more attacking left winger, however he has recently shone as a number 10 while on International duty.

Antigua and Barbuda recently played two friendly games, where Jahraldo started both games as an attacking midfielder. The 24-year-old helped The Benna Boys to a 3-2 win against Bermuda and a 0-0 draw with Jamaica, where he won Man of the Match. 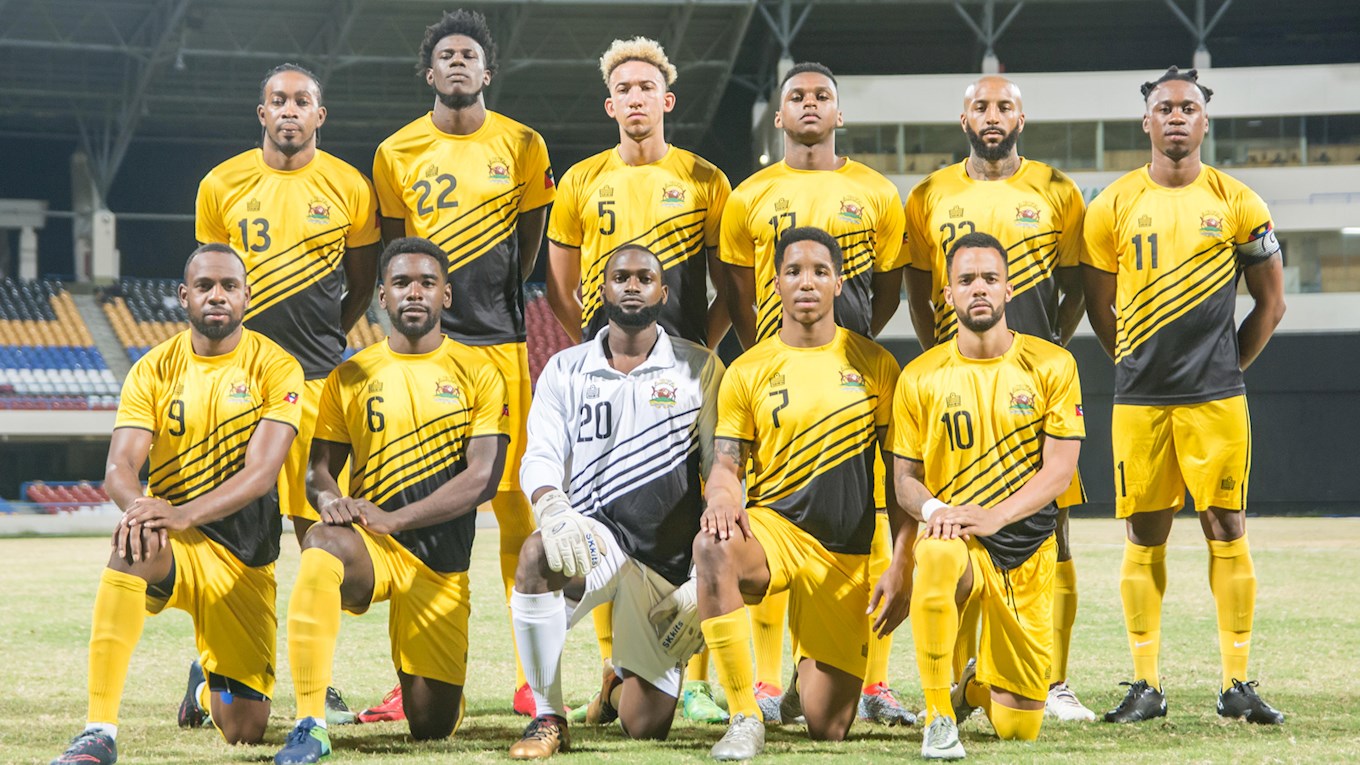 Speaking about his experiences, Jahraldo said: “When I go away it’s a great experience because it’s where my dad’s from, and you get to represent your country. There’s millions of people around the world who wish they were representing their country, it’s a great feeling”.

He also spoke of the differing tactics in the International scene, which he puts down to the change in climate from South Wales to the Caribbean: “I think it’s about calculations of when you go and press, when you don’t press because obviously it’s so hot and tropical.”

Calaum will be hoping to add to his International goal tally of 3 in the upcoming CONCACAF League of Nations tournament, which begins in September 2018. 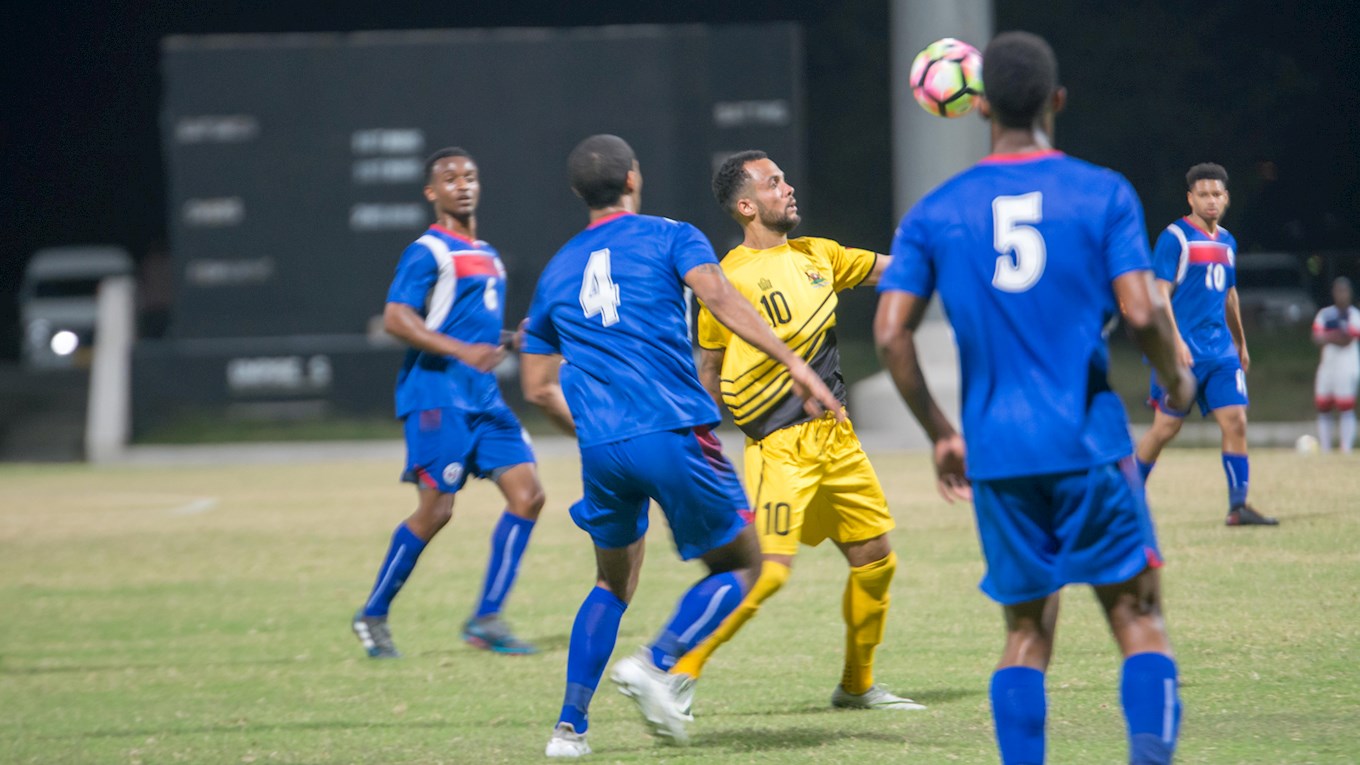 Everyone connected with Newport County AFC wishes Caluam and Antigua all the best with the upcoming CONCACAF League of Nations tournament.