Midfielder Josh looks ahead to the Stevenage game and the chance to halt our recent run of disappointing results.

Josh Sheehan admits that recent results have not been at the required standard but feels that the players have shown enough to suggest they could end their winless run against Stevenage tomorrow afternoon.

Cup successes against Maldon & Tiptree and Brighton & Hove Albion U21s have been sandwiched in-between their league woes and Welsh midfielder Sheehan is confident the squad can finally turn a corner in SkyBet League Two.

“We need to put a performance in because it’s not acceptable that we’ve lost the last four [in the league],” said Sheehan.

“We do feel that, even not playing well, we’ve always been in the games so that shows the character we have in the team because even when we’ve been losing the last four it’s always been by a goal.

“We’ve always been in the game even though we haven’t been performing so if we can turn the performance levels up then I’m sure we’ll get the win.

“We haven’t been scoring as many as we should but hopefully, I can contribute to that and get us going but as soon as we get one or two in a game then I think we’ll kick on from there.”

The 24-year-old has repurposed himself as a deep-lying playmaker after arriving from Swansea City as an attacking midfielder and has earned plenty of plaudits for his performances this season.

“I’m pleased with my own performances but I want to keep stepping up higher because I feel I can do better. I’m going to try and keep getting better,” he added.

“I used to play deeper at Swansea sometimes when I was growing up but at Swansea it was more pretty football and when you’re sitting deep it’s more playing football.

“I’m enjoying the new role because I feel like I’m more involved in the game all the time rather than just the attack.

“[Michael Flynn] deliberately put me deeper to make sure I can start the play from deep and get involved in the game. It’s helped my game and hopefully it’s helping the team as well.” 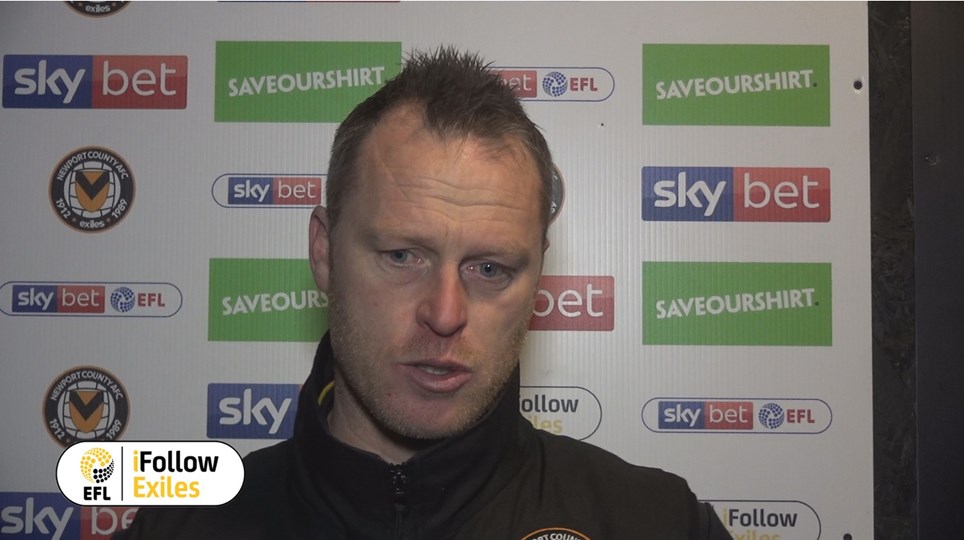 
Manager Michael Flynn was impressed by standout performances during Newport County’s 1-0 win over Macclesfield, however Flynn is demanding more of his players ahead of a busy upcoming schedule. 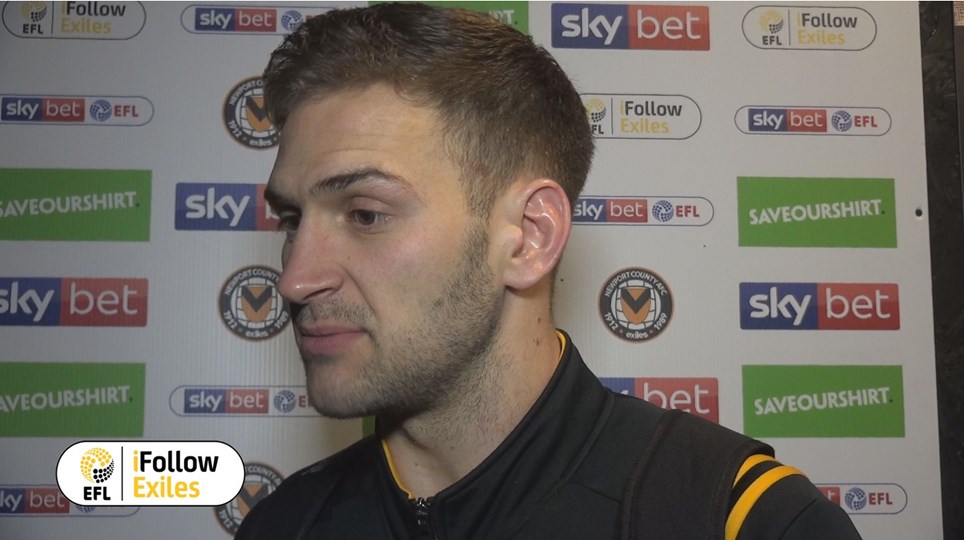 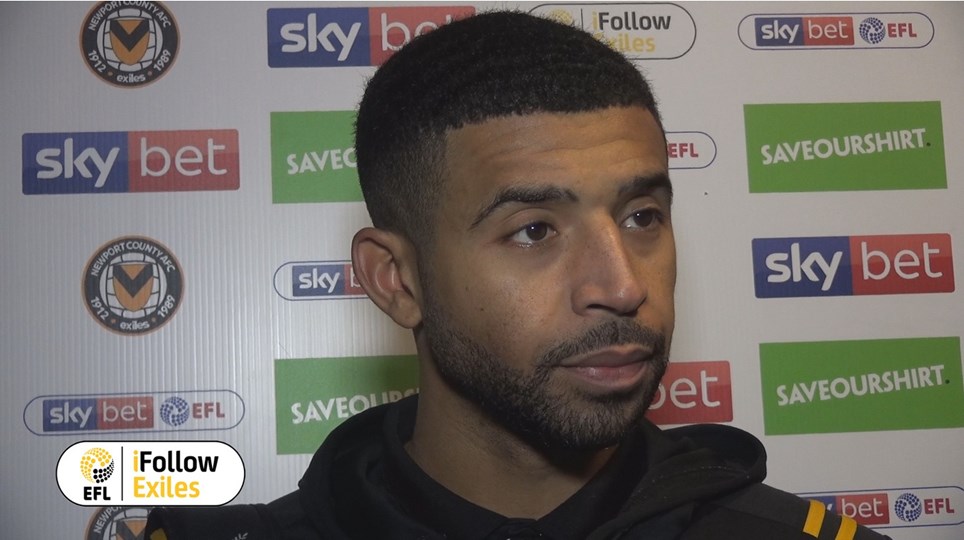 
County Skipper Joss Labadie faces the media following his winning goal in the crucial 1-0 victory in the Unsponsored Derby against Macclesfield Town at Rodney Parade.