Newport County AFC are delighted to announce that forward Corey Whitely has put pen to paper on a 2-year contract with the Exiles.

The 27-year-old has plenty of experience at the top level of the non-league circuit, most recently featuring for Ebbsfleet United after joining the Kent-based outift from fellow National League side Dagenham and Redbridge in January 2018.

Born in Middlesex, Corey has notched up a total of 35 goals as well as 22 assists in the last three seasons.

The attacker can play in numerous positions across the forward line including out wide, as an out-and-out striker and just behind the striker. 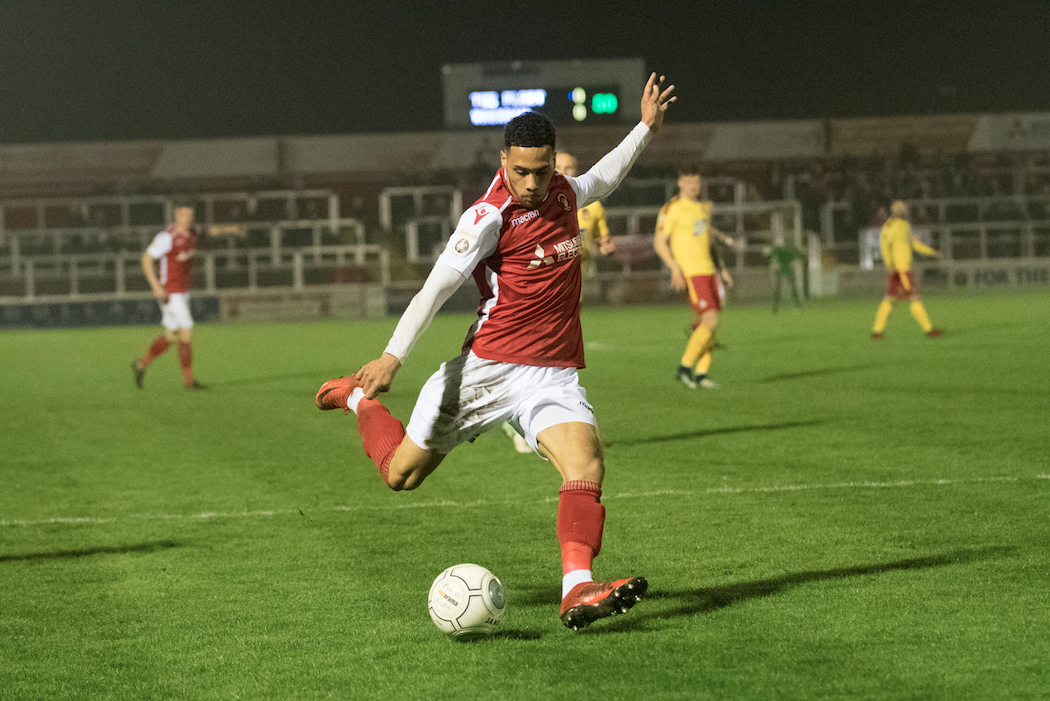 After joining Dagenham from Enfield Town in August 2016 following two consecutive years as Enfield's top scorer & Players' Player of the Year, Corey went on to pick up a plethora of different awards during his spell at the Daggers.

Following his move to Ebbsfleet in February 2018, Corey scored 11 goals in 61 matches as well as 7 assists and cannot wait to ply his trade in the EFL with the Exiles.

After his move was finalised, Corey said: "I can't wait to get the ball rolling. I like to get forward, I can play on the left, the right or in behind the strikers. I'm buzzing, I am really looking forward to getting started.

I can't wait to meet up with the boys, get to know them and get pre-season underway and obviously then the season."

Manager Michael Flynn said: "Corey is a very exciting player. He is a player with lots of pace and can also play in a number of different attacking positions.

"Corey has taken a pay cut to sign and play for this football club which already shows me his desire to play well for Newport County AFC. I can't wait to see him in action." 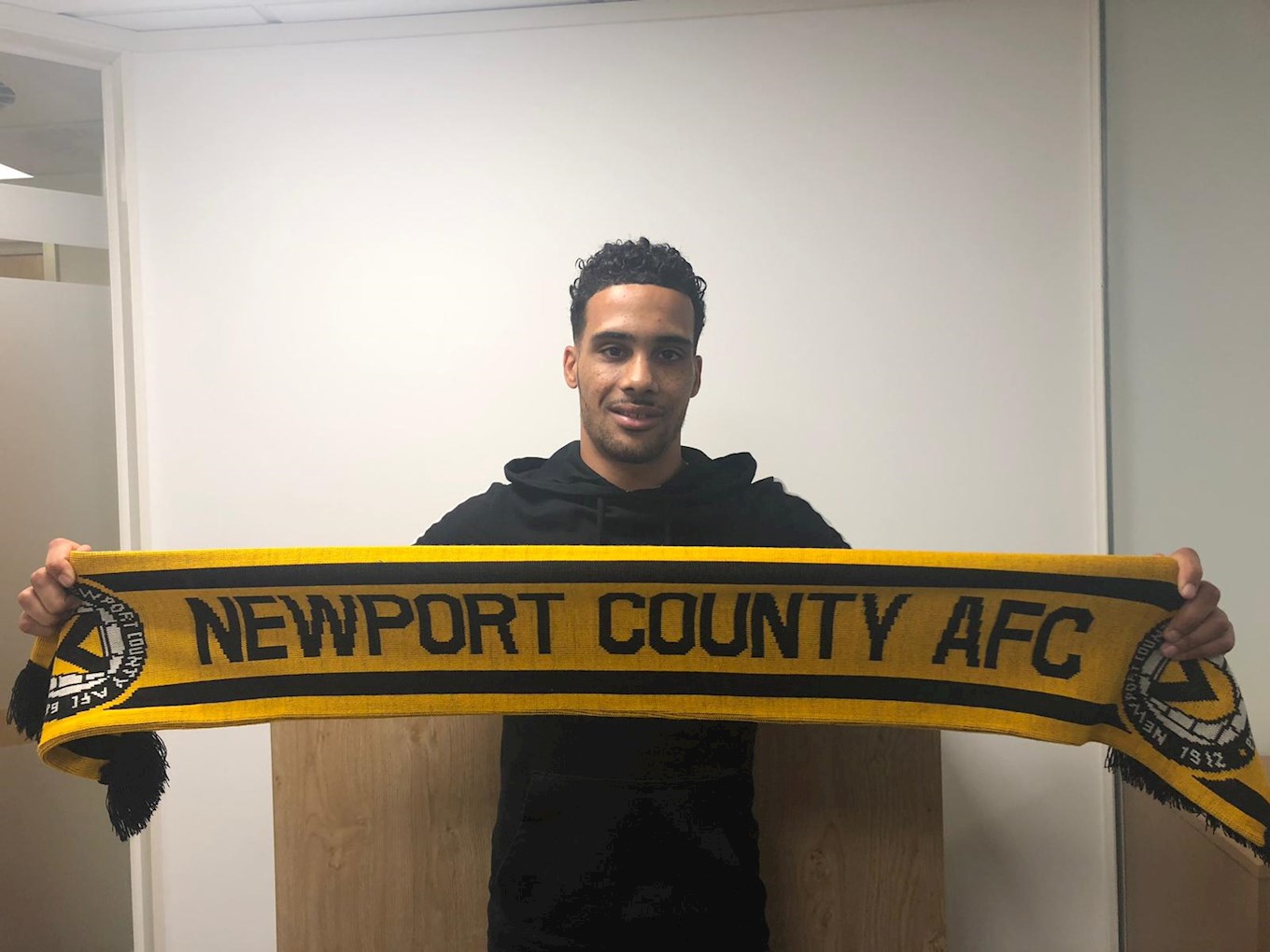 Corey has signed up for the 2019/20 campaign – now it's your turn! Be a part of the action next term by signing up for a Newport County AFC season ticket.