Newport County AFC are delighted to announce that defender Mark O'Brien has signed a two-year contract extension with the Club.

The 26-year-old is part of County folklore after his last-minute goal against Notts County completed the Great Escape two seasons ago.

The Irishman captained County for much of the recently-completed season, including in our Play-Off Final defeat to Tranmere Rovers at Wembley and our historic Emirates FA Cup Fifth Round match against Manchester City at Rodney Parade. 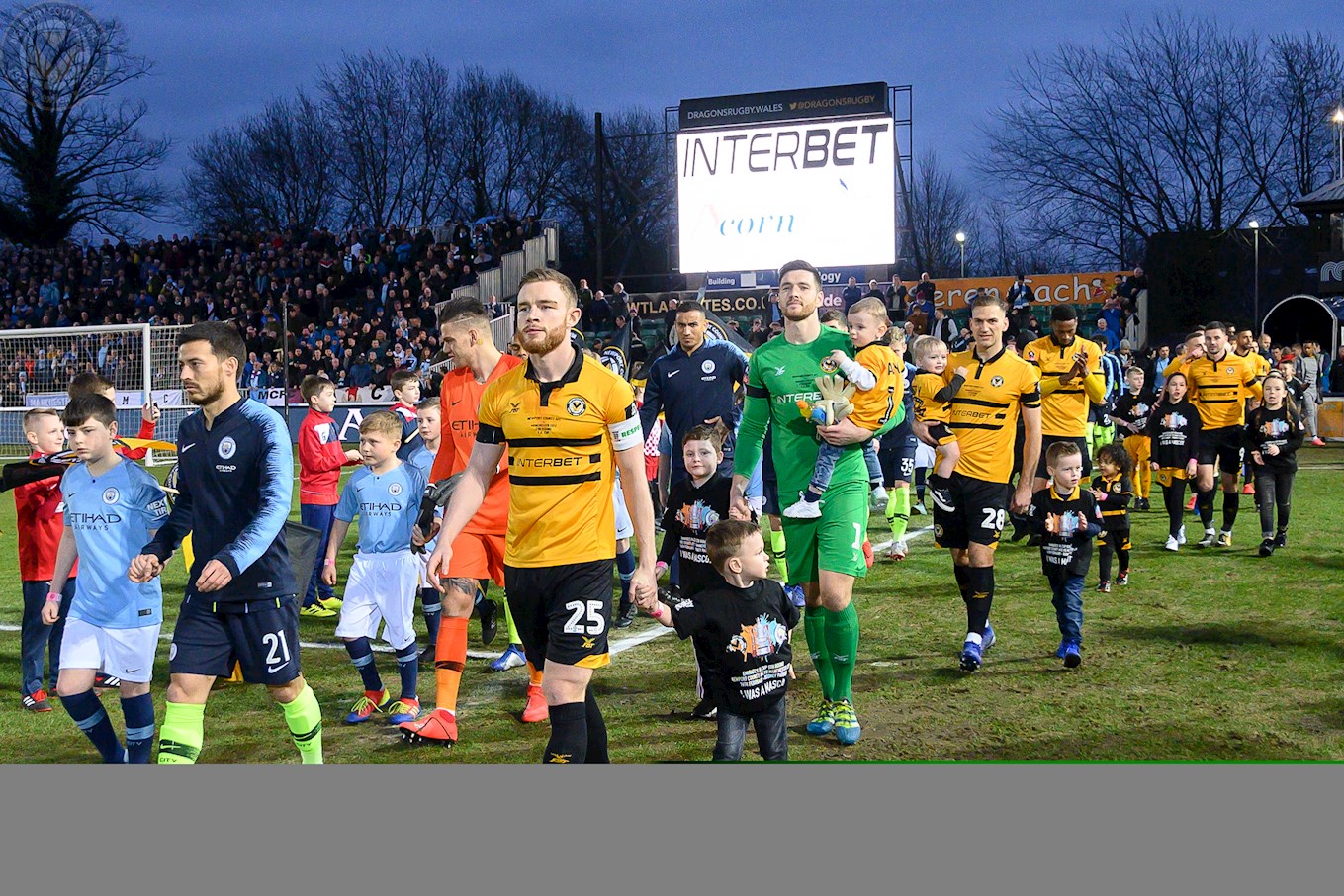 After putting pen to paper, Mark said: “I’m delighted to extend my stay here in Newport for another two years. It was a shame not to clinch promotion at Wembley in the Play-Off Final but I am already feeling confident for the upcoming season.

"I am grateful to the Manager and the Club who have once again put their faith in me by offering me this deal. Bring on the new season.”

Manager Michael Flynn said:  "I'm delighted that 'OB' has signed terms for another two years at the Club. He is a player who proved his quality last season, captaining us for the majority of the campaign and he is a player I am very happy is staying with the Club. 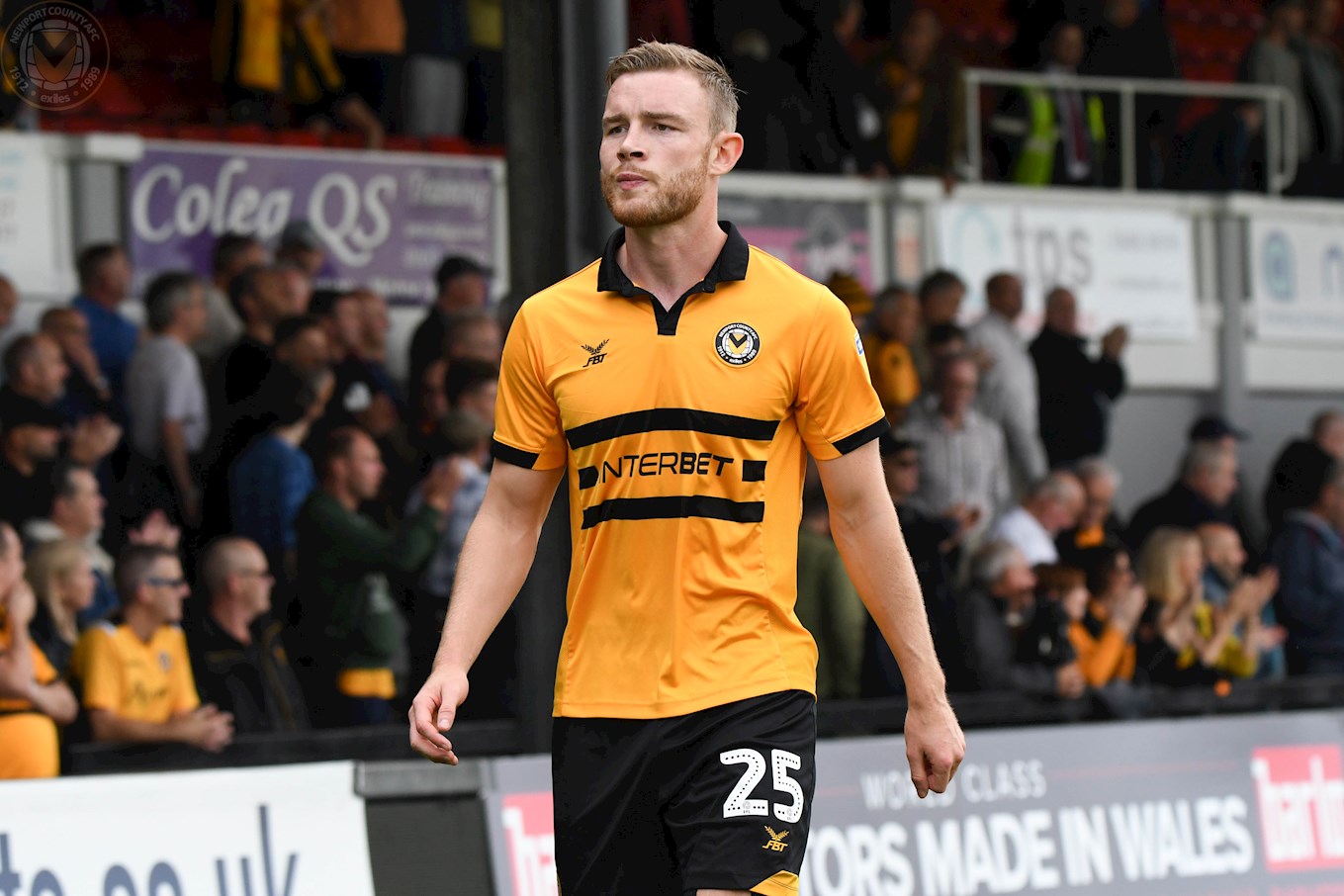 "He is a key member of our club and he has proved that over the last two years."