Gittoes, who joined the Exiles in May after holding previous positions at Derby County, Nottingham Forest, Notts County and MK Dons, has had to navigate through unfamiliar territory since his arrival at the club.

He endured a busy period putting Covid-19 measures in place in preparation for the start of the 2020/21 season before the Exiles returned to pre-season in August - 20 weeks after the last time they were in league action - in line with the EFL’s Return to Training Protocol.

The pandemic has wreaked havoc to the sporting calendar with events cancelled and the Sky Bet League Two campaign got under way later than initially scheduled.

But, despite the challenges brought to the club by the pandemic, Gittoes says the Exiles have become accustomed to the measures put in place in a bid to reduce the level of transmission.

"Since the start of the season, consistency has been key and I think we’ve got a very mature changing room which is very helpful," said Gittoes.

"Some of the senior pros have led the way in making sure people are wearing face masks and cleaning equipment after use. The lads police it themselves and it’s been about developing a culture that isn’t too intimidating, but is safe. In the early stages, I think it was a big shock for everybody when they first came in, but we’ve settled into a routine now.

"Covid is almost like a 12th man this season and it’s effectively worth points because of the fixture postponements. We’re all very aware that after the start we’ve had, we don’t want to have issues with any outbreaks, but cases, unfortunately, may be inevitable.

"I’m monitoring the Welsh Public Health guidance each day and the rates in the areas where players are travelling in from." 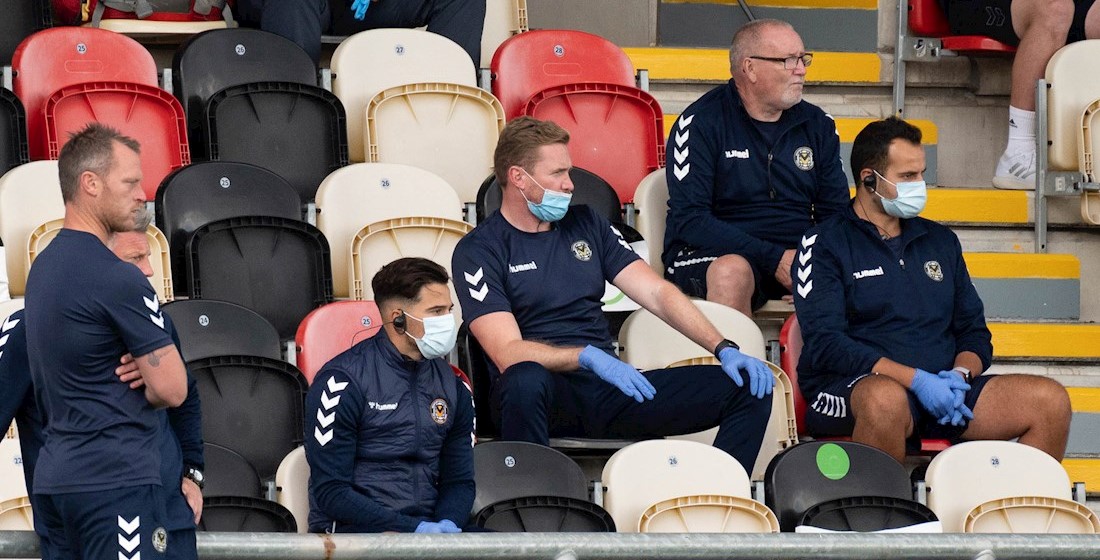 Michael Flynn's men were greeted by new measures, which were implemented by Gittoes with the assistance of Covid-19 Officer Ben Lucey, Sports Therapist Lewis Binns and Lead Doctor Daniel Vaughan, when they returned to pre-season training in August.

The players have to complete daily questionnaires prior to training, and their temperatures are taken when they arrive at the training ground.

They also arrive at staggered times dressed in their training wear each morning, while showers are out-of-use in a bid to reduce indoor contact between the players.

"Covid has been an evolving situation in football in terms of where we were when we started compared to now," Gittoes added.

"It was a case of implementing strategies that would be maintainable in the long-term. We’ve utilised the EFL and Public Health guidance to make sure that everything is as accurate as it can be. 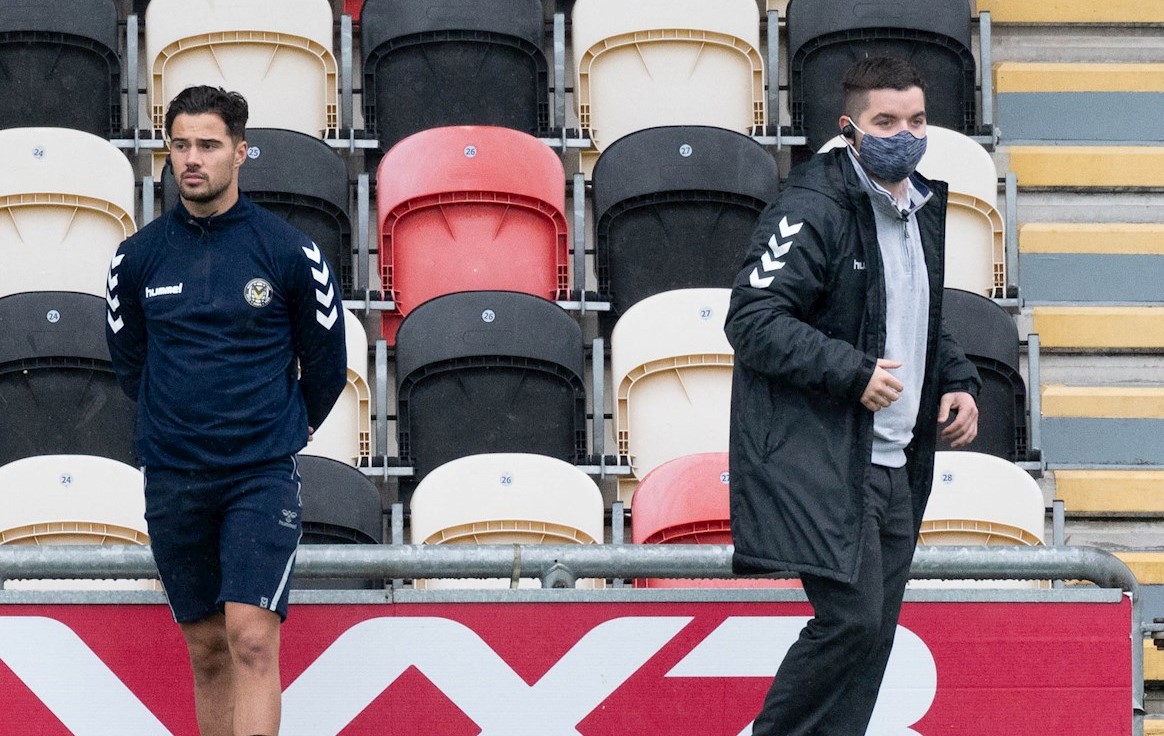 "It all starts in the first thing in the morning when the players have to complete daily questionnaires that we’re monitoring. We’ve reduced the numbers in each room, which includes our gym facility.

"We’re trying to limit indoor contact as much as we can. Team meetings have also been limited to 15 minutes, and Hats [Wayne Hatswell] and the gaffer have been brilliant in working with me on that. They call me the Covid police! But they’ve been very good in implementing these bits.

"After training the players go straight home and we aim to maintain the integrity of our first-team bubble as much as we can. We can’t control everything, but we’re trying to stay on top of what we can control.

"If you go into fixtures missing seven or eight players because of an outbreak, it could be worth points. It’s been really high on our agenda to get this under control."