After enduring a difficult campaign on a personal level last season, Mickey Demetriou says he is raring to go ahead of the opening game of the 2020/21 campaign.

The defender missed four months of last season's campaign after suffering a break in his fibula bone during County's 1-0 win over Plymouth Argyle in August. It ensured he remained sidelined until December, when he made a long-awaited return to the starting line-up for the Exiles' clash against Stevenage.

Demetriou went on to make 18 apperances following his return to the side before the coronavirus pandemic brought the footballing calendar to a grinding halt.

The Sky Bet League Two campaign was subsequently curtailed due to the crisis, ensuring the defender was consigned to just 25 apperances last term. 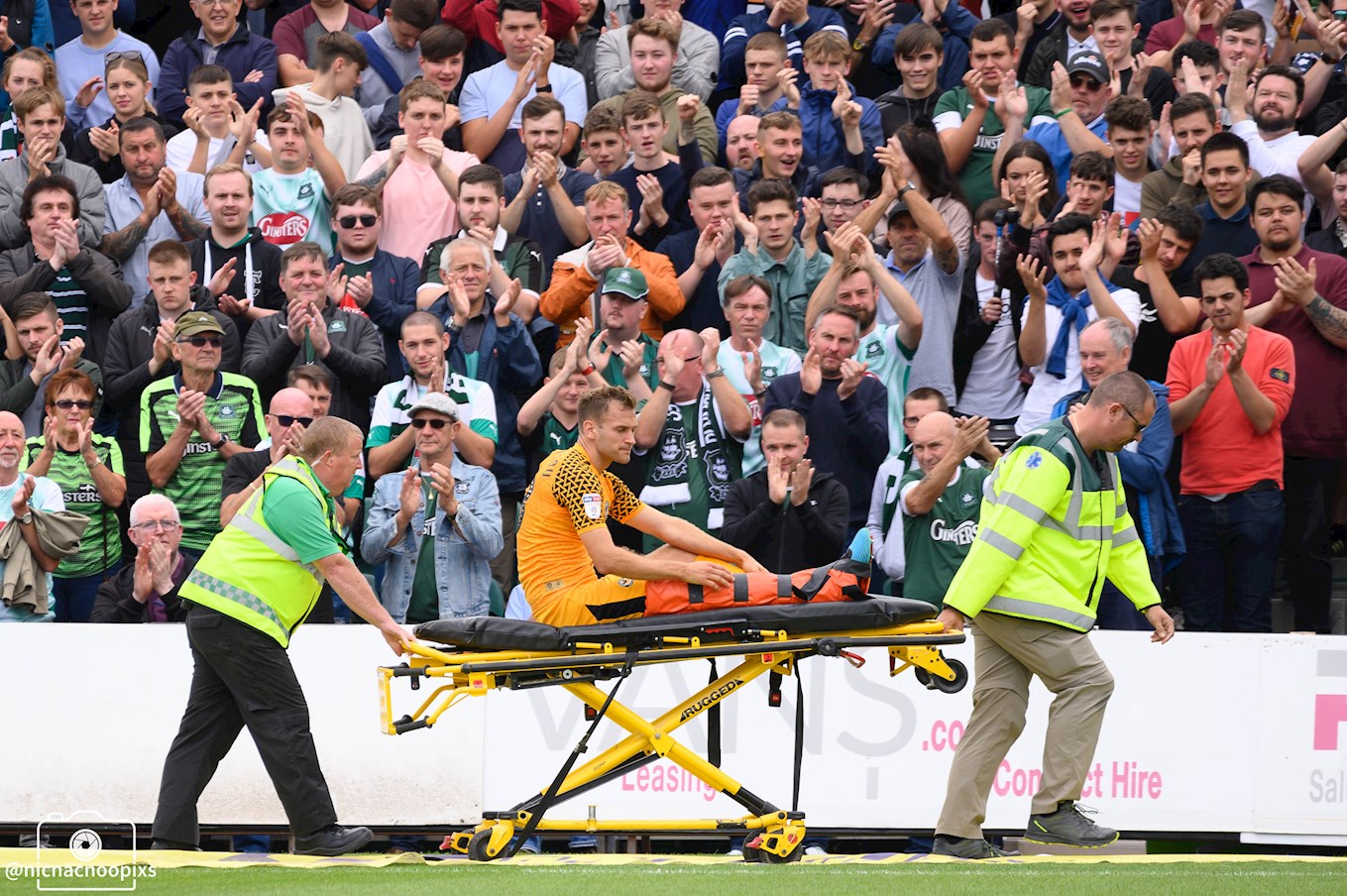 But now he is ready to hit the ground running when the Exiles get their 2020/21 season under way against Swansea City in the first round of the Carabao Cup on Saturday afternoon.

"Everyone is raring to go because we’ve been waiting since the middle of March to play a competitive game of football again. Now it’s time for that happen," said Demetriou.

"It was a tough season for everyone last year. But for me personally, I had a good pre-season and then, three games in, the injury happened.

"I came here three-and-a-half years ago now and I never really missed a game. Obviously we wanted to bounce back after missing out on promotion in the play-off final, so for me to get injured in the way I did, it hurt me a lot.

"I missed four months of the season, worked hard to get back to fitness and then the season stopped again. 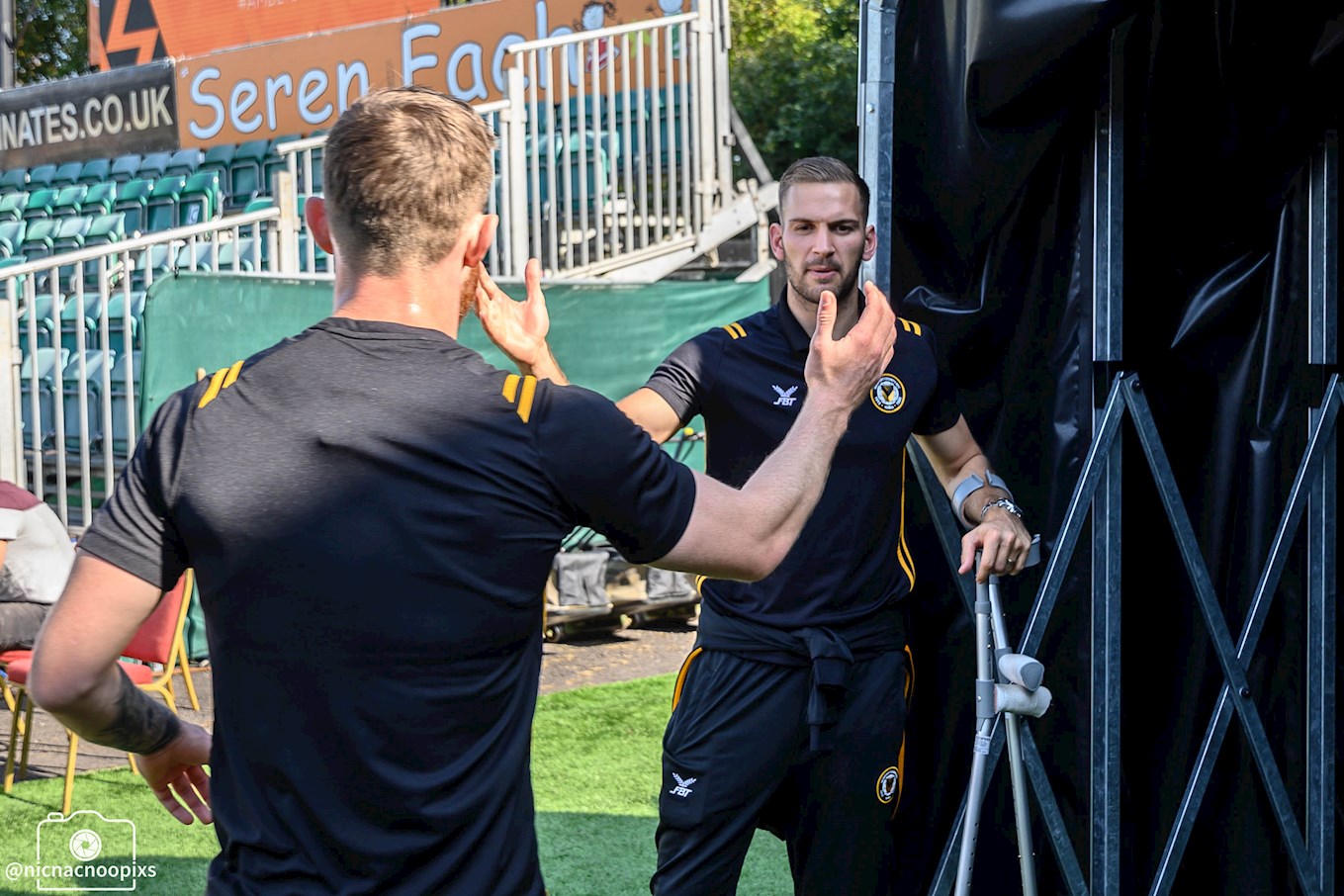 "But all of the boys have looked after themselves over the last five months or so that we’ve been off. I’m sure it was hard for everyone at the club, as it was for everyone else all over the world. It’s nice to get a bit of normality back into our lives now."

Whilst the football calendar was put on hold due to the pandemic, it allowed Demetriou to spend precious time with his two sons Theo and Alfie, who was born on 22 July, and his wife Aimee.

But this period has presented parents with newborn babies with a number of unique challenges due to the crisis.

"My second boy arrived in July and he’s brilliant. My other boy Theo loves him to bits already, but the only problem is he wants him to be awake the whole time! I’m buzzing to have two little boys and Aimee has been incredible.

"I was lucky enough to have the first couple of weeks with Alfie before we came back to training, so I was able to spend a lot of time with him and Theo too.

"That was nice and I think he enjoyed me being around 24/7. Obviously I’m gone for most of the day in the week and every Saturday I’m away, so I normally only get the afternoon and evenings with him.

"It was difficult for me and Aimee at the start but hopefully we're the other side of it now."

The defender, however, has had to to find the right balance between changing nappies and remaining active while the UK has been under lockdown. 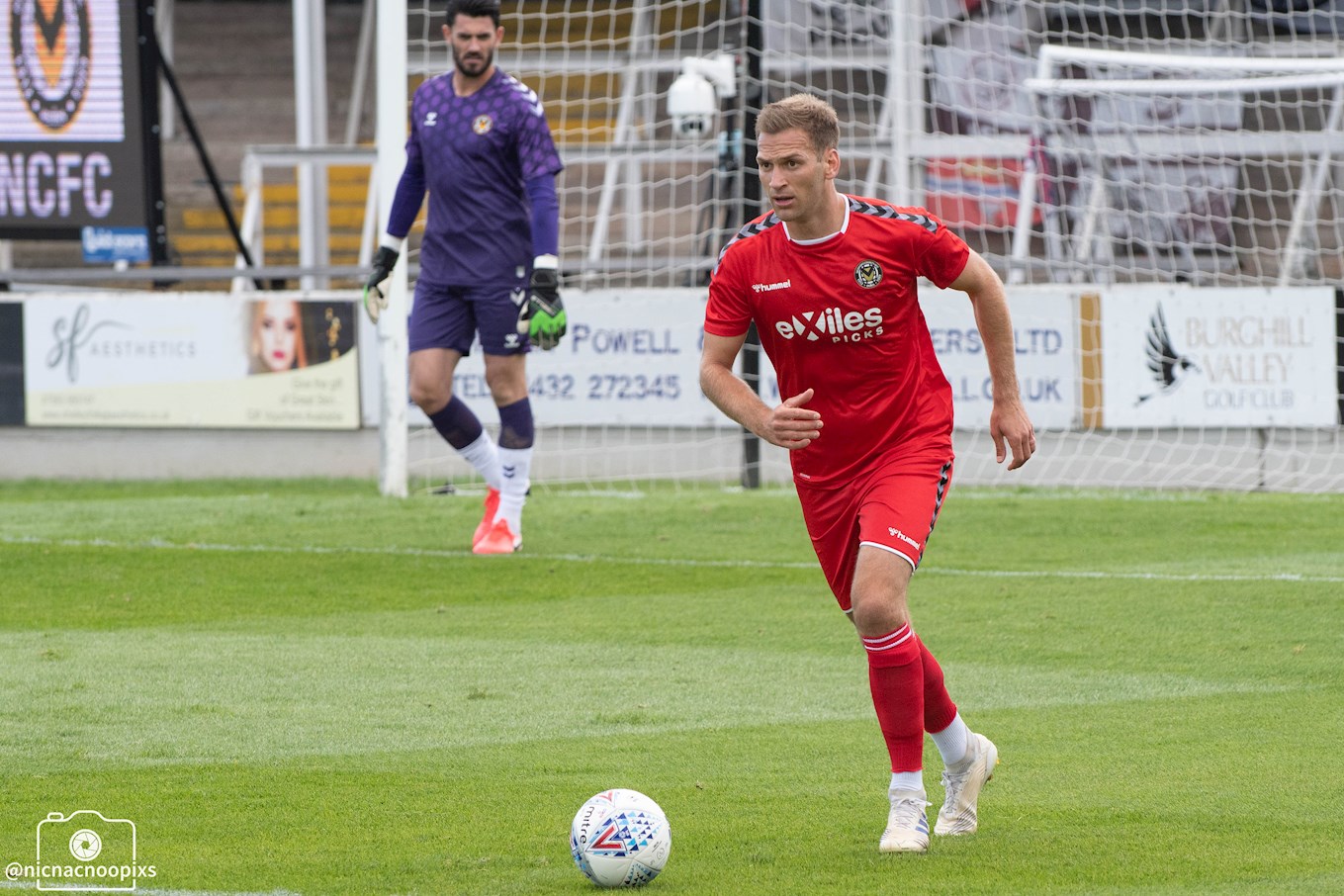 Demetriou and his team-mates were all assigned individual programmes to follow over the last five months to ensure they would be ready to return to competitive action. That will finally happen on Saturday when Steve Cooper's men make the short trip from Swansea to Rodney Parade for the first game of the new season.

"The games are going to come thick and fast but we’re used to that, particularly in League Two and with cup games as well.

"I know some of the bigger teams in higher divisions may not be as used to it as much, so that’s something they’ll have to adapt to.

"Cup runs are really important, particularly for clubs like us, because there’s a lot of money as you progress through each round. We want to do well in all of the cup competitions that we’re involved in.

"You look at some of the teams that we’ve played in recent seasons, and we’ve been lucky enough to earn the club a lot of money. That’s helped the club massively during this crisis because there are so many clubs struggling."