The Amber Army will once again descend on Wembley as Newport County AFC take on Morecambe in the Sky Bet League Two play-off final.

County’s place in the final was secured after an extraordinary 5-4 aggregate win over Forest Green Rover, sealed with an extra-time strike from Nicky Maynard.

Here, you can find all the facts and statistics ahead of the Sky Bet League Two play-off final...

Morecambe finished the season in 4th place with 78 points, winning 23 of their matches, drawing nine and losing 14. This set up a play-off semi-final tie with Tranmere Rovers.

The Shrimps took the initiative in the contest, winning the first leg 2-1 away from home. Goals from Nathaniel Knight-Percival and Liam McAlinden either side of a Peter Clarke strike saw them head home with the advantage.

The second leg at the Mazuma Stadium saw Morecambe survive a late onslaught to reach the final. Aaron Wildig gave the hosts the lead, but a James Vaughan goal made it a nervous finale. The 1-1 draw was good enough to see them through 3-2 on aggregate.

The last week will have left manager Michael Flynn with a few selection headaches ahead of Monday’s final.

Captain Joss Labadie made a goalscoring return from injury at Forest Green, while 42-year-old Kevin Ellison also staked a claim for a start at Wembley against his former club.

Morecambe’s semi-final victory came at a cost, losing Stephen Hendrie to an ankle injury. They did have Brad Lyons and Aaron Wildig shrug off injuries to make appearances in the second leg.

One to watch – Cole Stockton

Cole Stockton finished the League Two season with 13 goals, forming a deadly partnership up front with Carlos Mendes Gomes. The pair accounted for 28 goals between them for the Shrimps.

Stockton saw out the season with six goals in the final eight games to see Morecambe into the playoffs. His side have lost just one game that he scored in all season.

The 27-year-old is currently in his third spell at Morecambe, having begun his career with Tranmere Rovers. His previous stints at the Mazuma Stadium came as loan spells, where he scored seven goals in 26 appearances.

Derek Adams took over at the Mazuma Stadium in November 2019, taking over from Jim Bentley who had been in the position since 2011.

In his first season at Morecambe, Adams successfully guided them to safety after taking over with the club at the bottom of the table. The Scot now has his sights set on League One football for the Shrimps.

The 45-year-old has also managed at Ross County in Scotland, where he won the Scottish First Division by a record 25-point margin, and Plymouth Argyle, where he achieved promotion from League Two in 2016/17.

The last time the sides met was in March at the Mazuma Stadium, where the Exiles took all three points back to south Wales.

The visitors took the lead through an early Matty Dolan penalty, but were pegged back by Yann Songo’o. Morecambe then had Samuel Lavelle dismissed before half-time and went in 2-1 down at the break after Josh Sheehan's stoppage-time strike.

With the man advantage, County managed to see out the game in the second half with ex-Morecambe man Kevin Ellison adding a third. 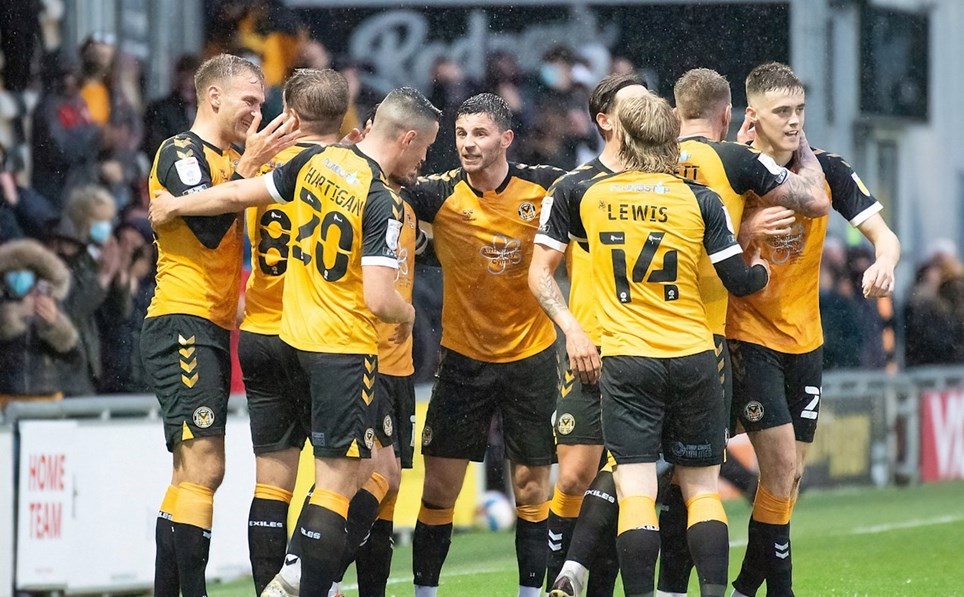 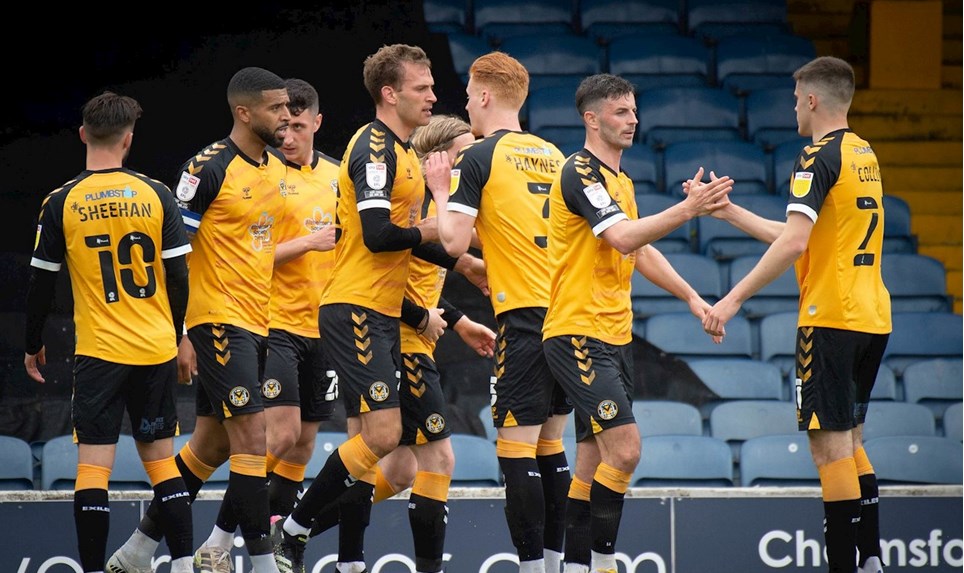 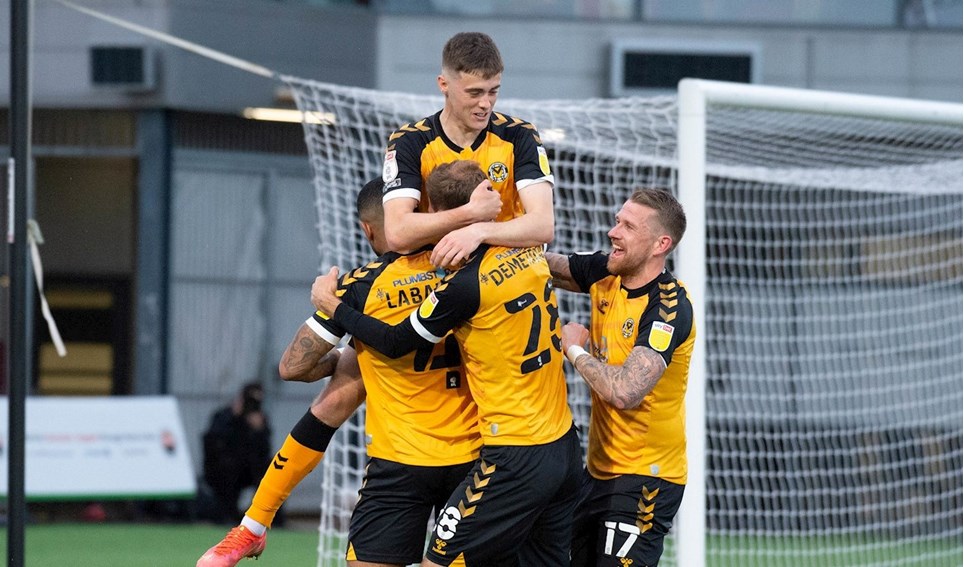 
Newport County AFC will be hoping to follow up their impressive midweek performance with another win over table-topping Cheltenham Town.