With an unlikely goal-scorer still trying to put his 89th minute winner into words and several thousand-people alternating between chants of “we are staying up” and humming “The Great Escape”, the Newport County AFC’s annual awards were presented in the middle of the pitch following a dramatic match which saw The Exiles secure their EFL position. 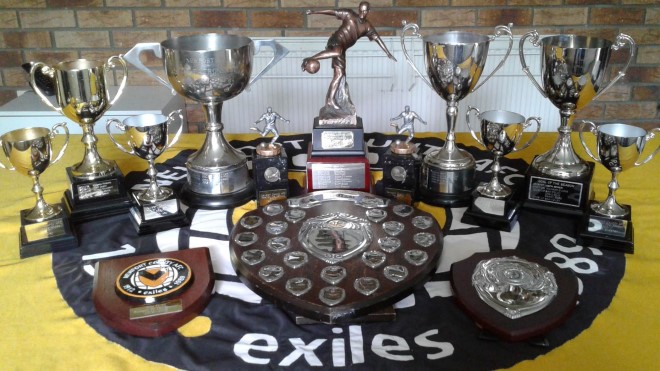 All trophies can be viewed in the Snelling Bar.

In case you missed it, here’s the complete list of all the winners….

Away Player of the Year – Joe Day

Player of the Year – Alex Samuel

The Reg Parson’s Trophy for Most Appearances – Joe Day

Special One Off Award

Player of the Year – Dan Butler (Read the article here).

Get your Season Tickets Today