Voting Closes Friday for our 2017/18 Cult Kit Vote! Read more in the story below!

Following this evening's announcement at the Open Supporters' Meeting, the Club is pleased to announce details of its Cult Kit Campaign which will allow supporters to vote for the design of the Third Kit for the 2018/19 season.

The Third Cult Kit which celebrates the design style of the 90’s will be accompanied by a Home and Away Classic Kit which will take inspiration from the Club's historical roots.  The kits, which will be produced by the Club's Kit Supplier FBT, have been designed in partnership with County supporter Neal Heard.  Neal, who has written a book on football kit design and holds a regular spot on Sky’s Soccer AM where he reviews historic kits, has provided guidance and conceptual ideas in the design of next season's full kit range.

County supporters can vote for the following Third Kit designs by clicking here or voting in person in the Club Shop.  Voting will close at midnight on Friday 10th November after the Club's home match against Port Vale.  The winning design will be unveiled in June alongside the Home and Away Kits as part of the Club's annual kit launch.  Kits will go on sale in the Club Shop and Online in July and August 2018. 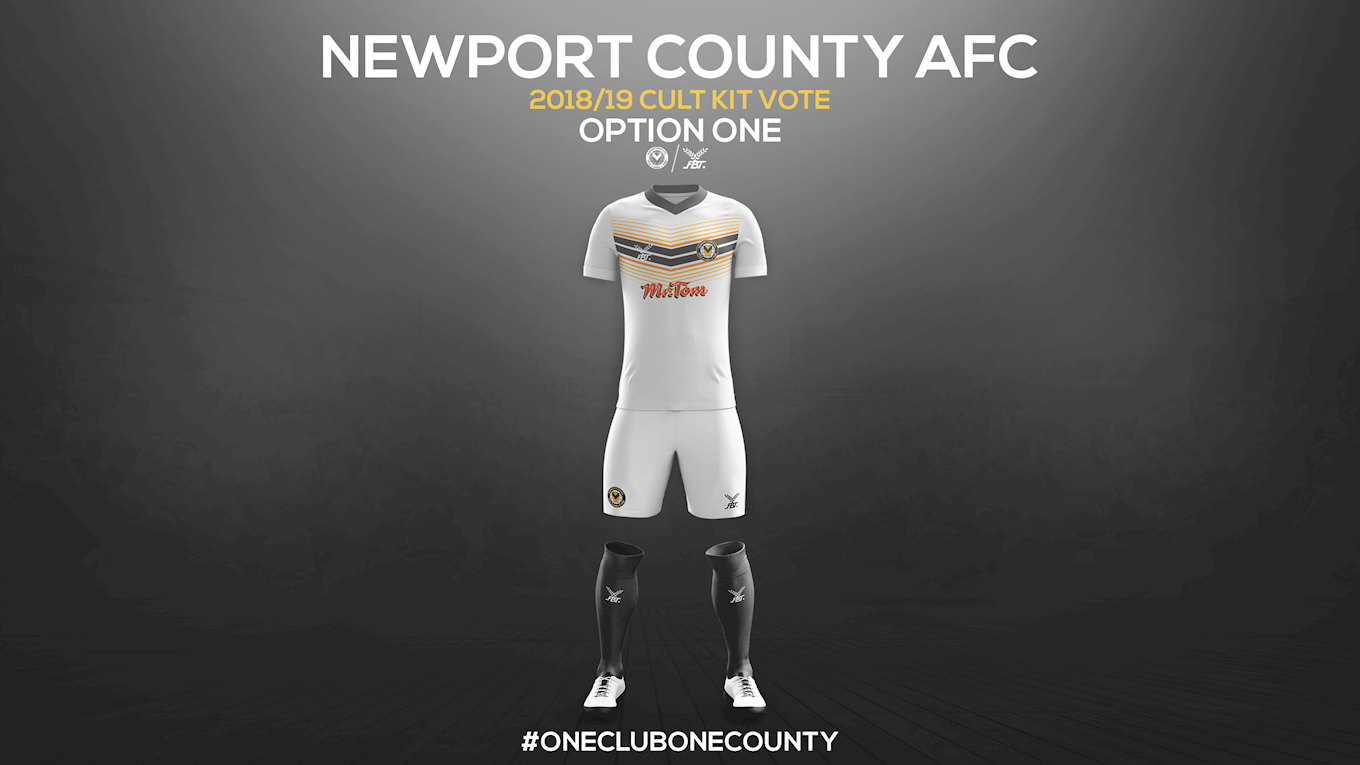 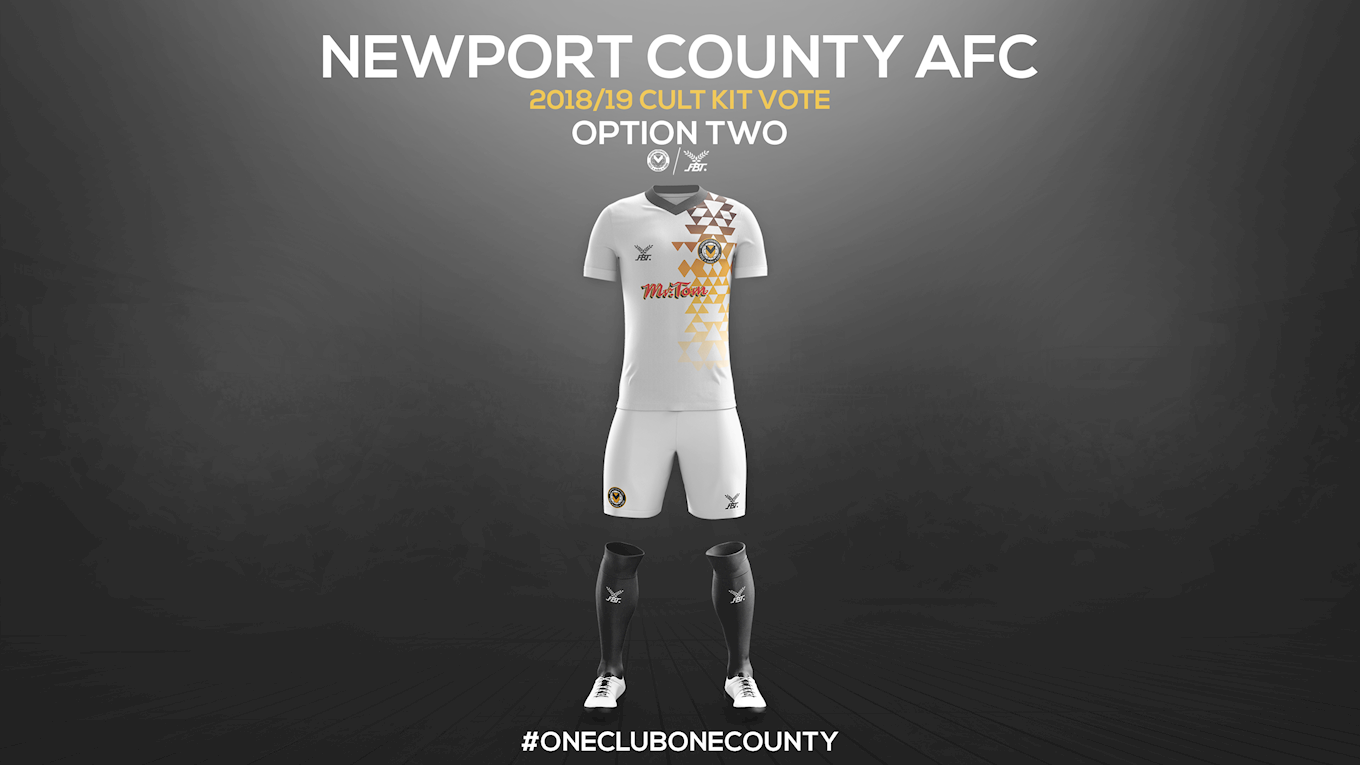 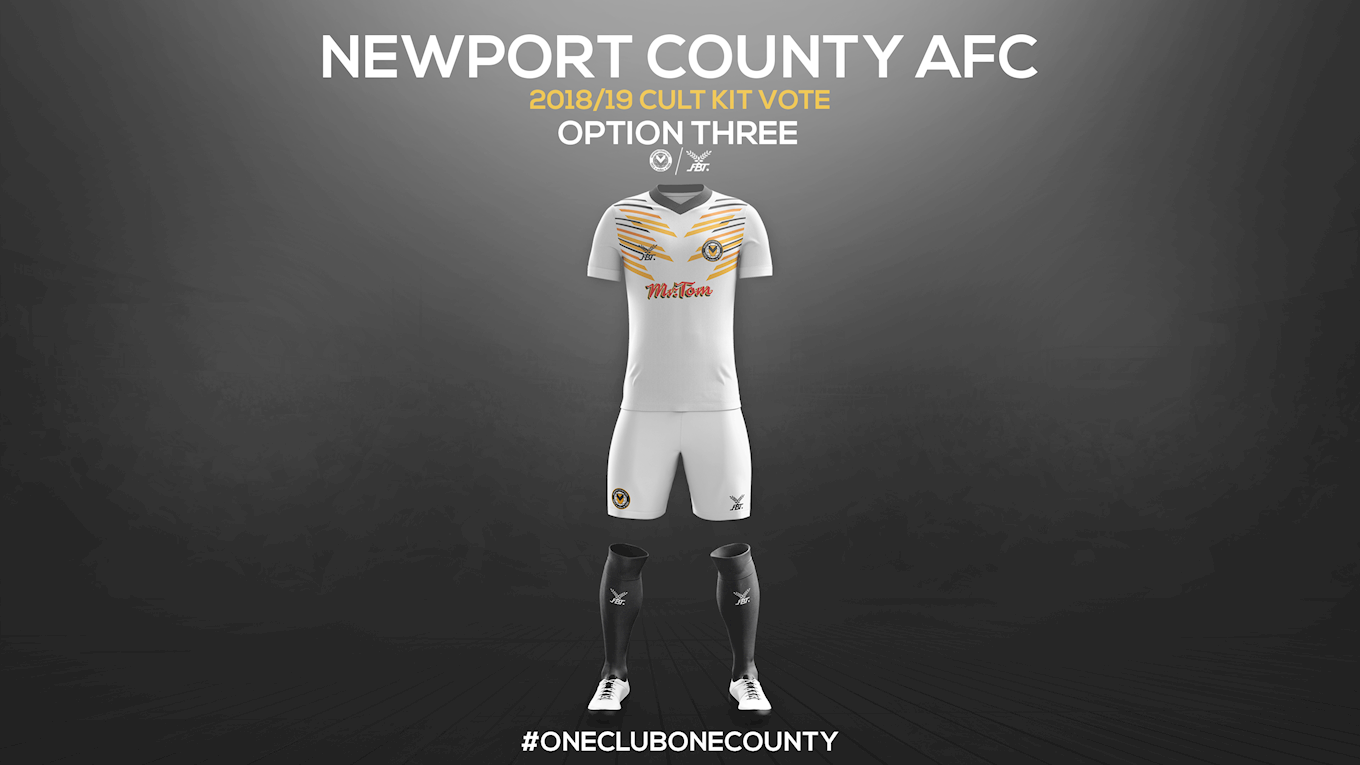