Read all about the three County players that we on loan in the month of October. Modou Touray enjoyed a impressive month at Merthyr, Aaron Williams was on fire for Brackley Town while Jamie Turley continued to get minutes under his belt at Boreham Wood! 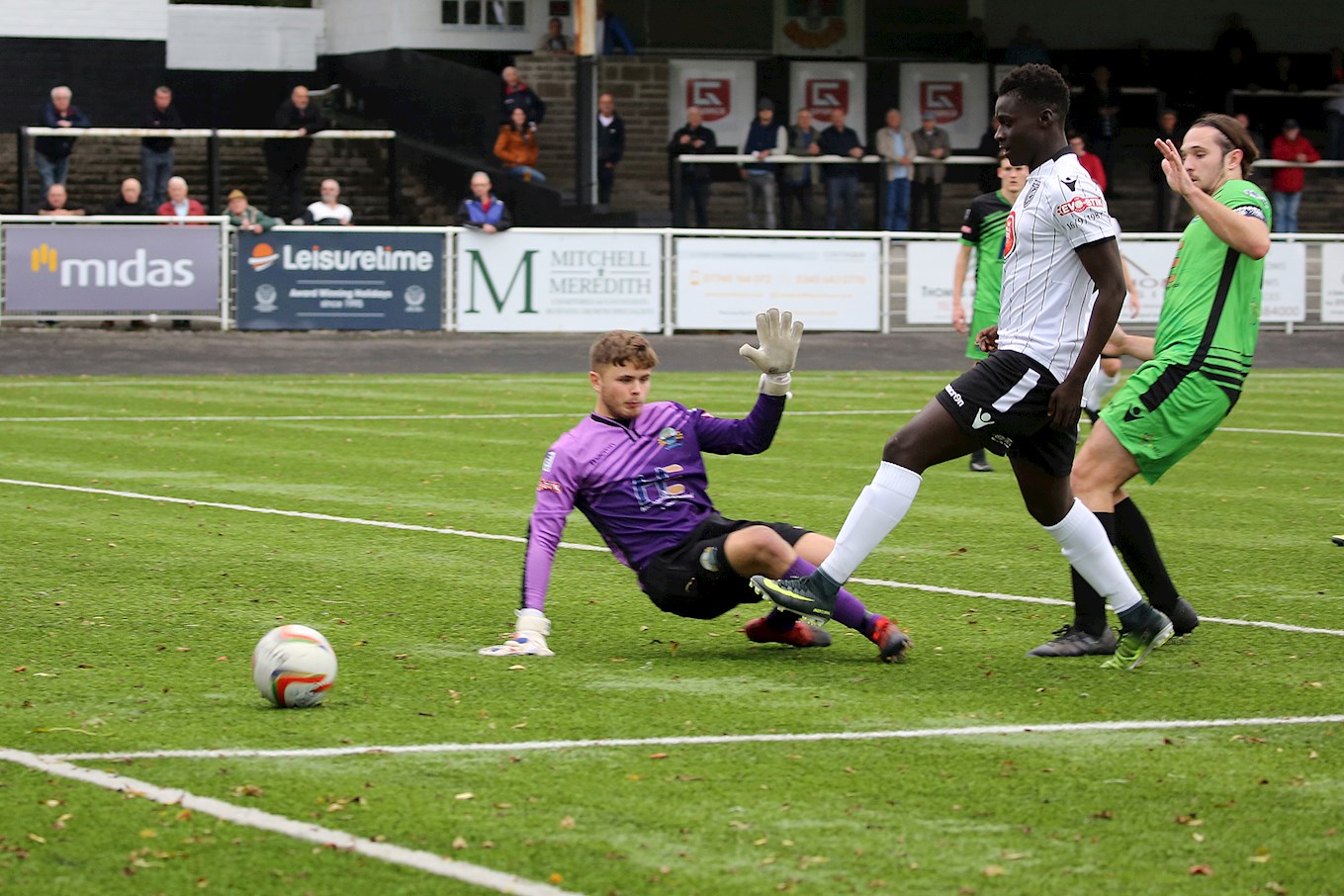 The striker has had a great month, scoring two goals overall. One of those came at club level whilst one came internationally with a strike for Wales Under-19's against Switzerland. Wales managed to pull an equaliser back in the 84th minute thanks to Brandon Cooper before he scored the winner in additional time in a 4-3 win over Switzerland Under 19's. 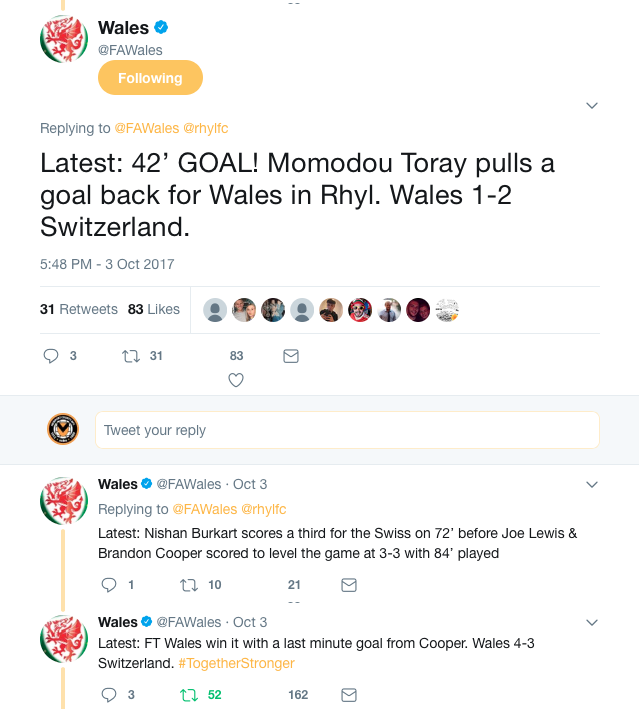 It is not just internationally where Modou has been scoring goals though, with the striker also registering a goal against Slough in a month of mixed fortunes for Merthyr. The Welsh side lost five and won two games in October. 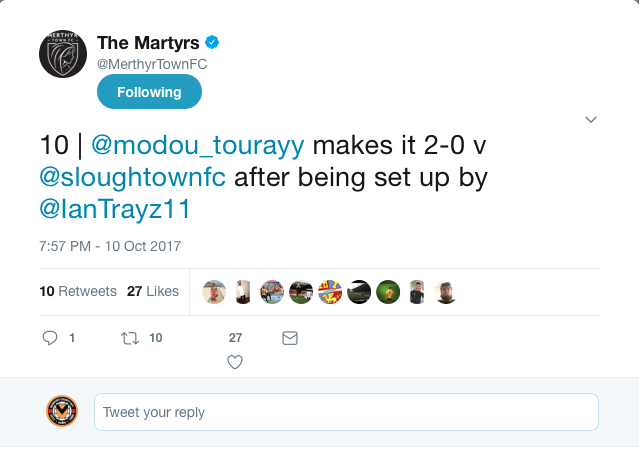 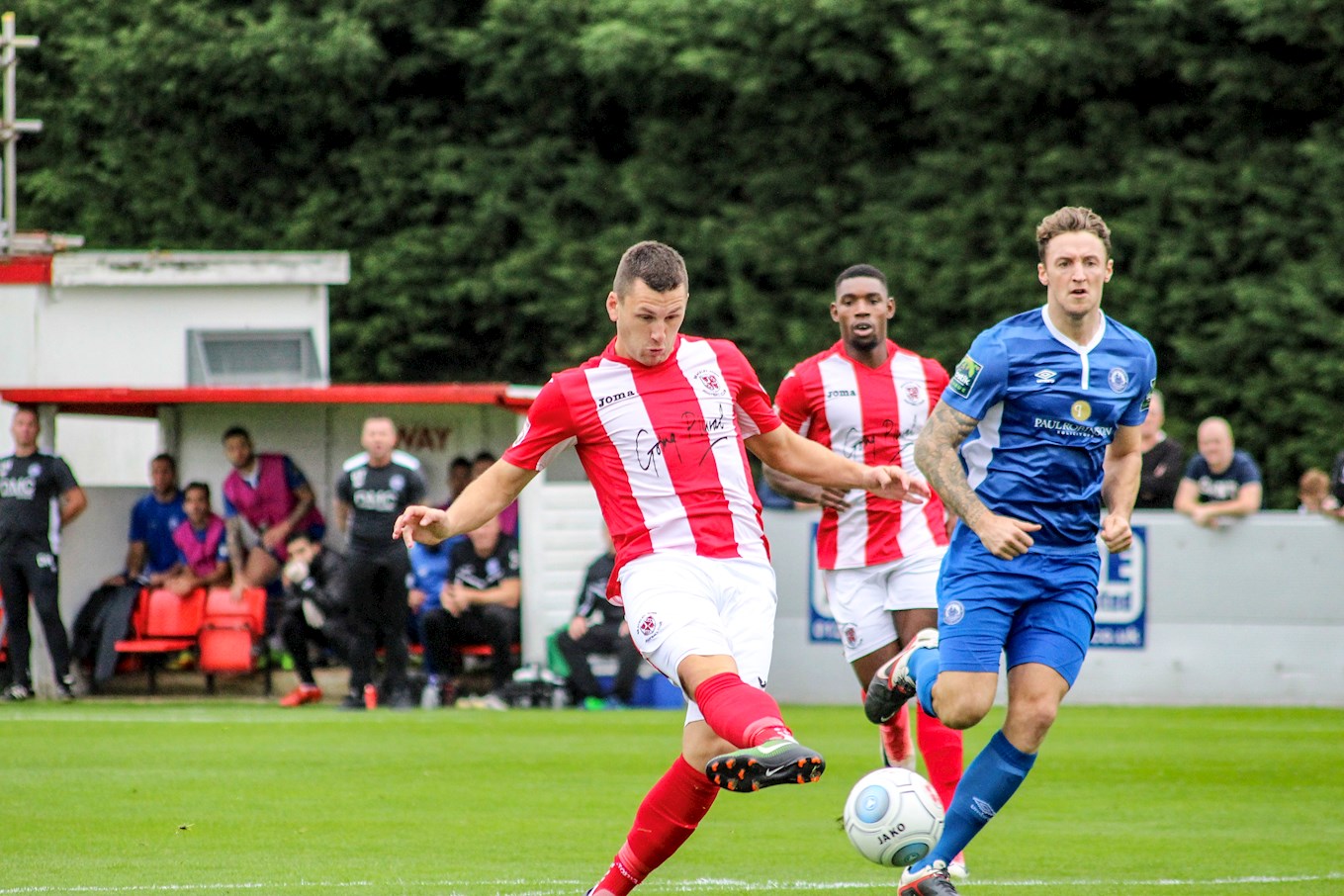 Aaron Williams has been on fire throughout his birthday month of October with the striker scoring three times. This means the forward is on top form, already building on the month of September which saw him register four goals, including a hat-trick against Corby Town. 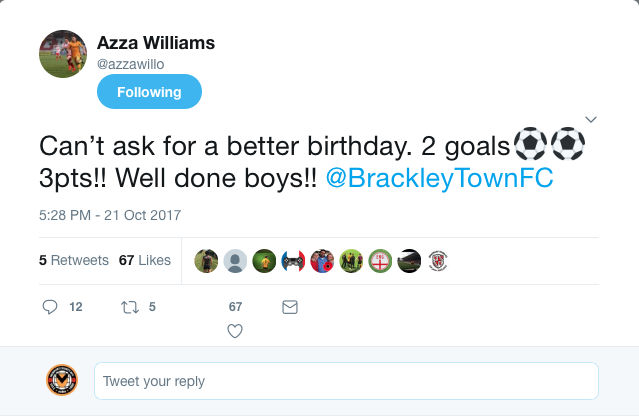 It is not just us that thinks Aaron is on fire, he was in the NonLeaguePaper's team of the week for his brilliant display against Blyth Spartans. Keep up the superb form, Aaron! 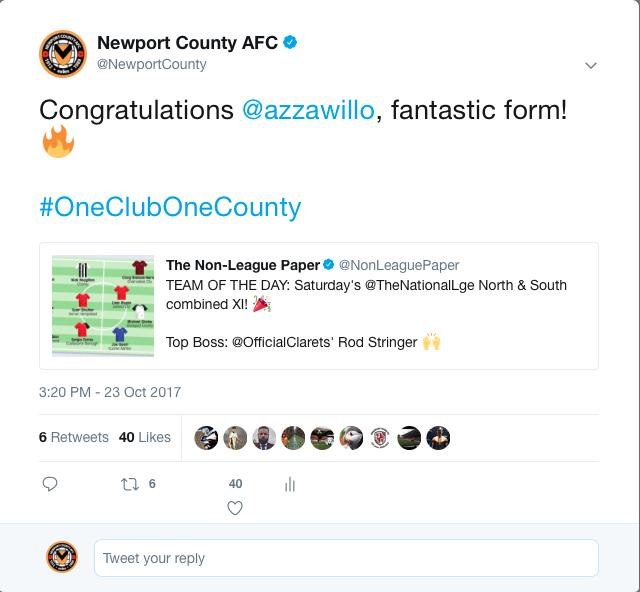 It wasn't all easy going for Aaron Wiliams for the entire month though, check out this horror-challenge he fell victim of in the match against Blythe! 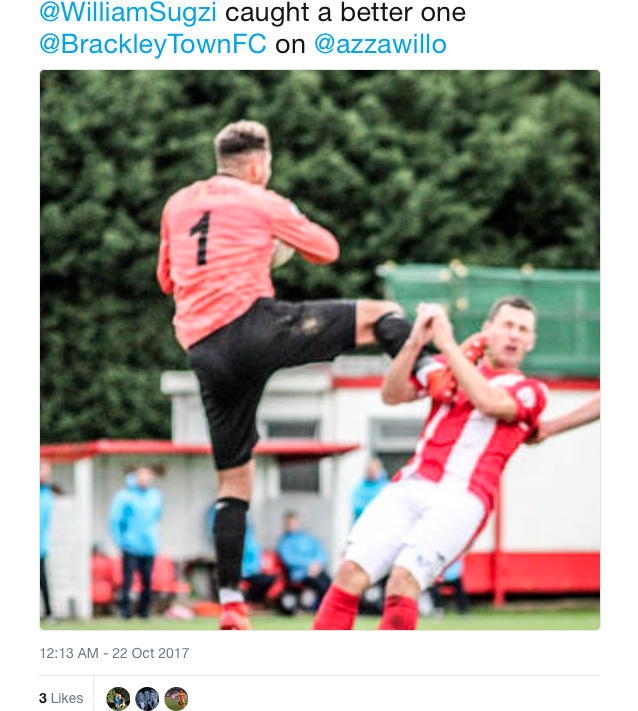 The central defender scored a crucial goal in the Wood's most recent game against Bromley. The game finished 2-2. 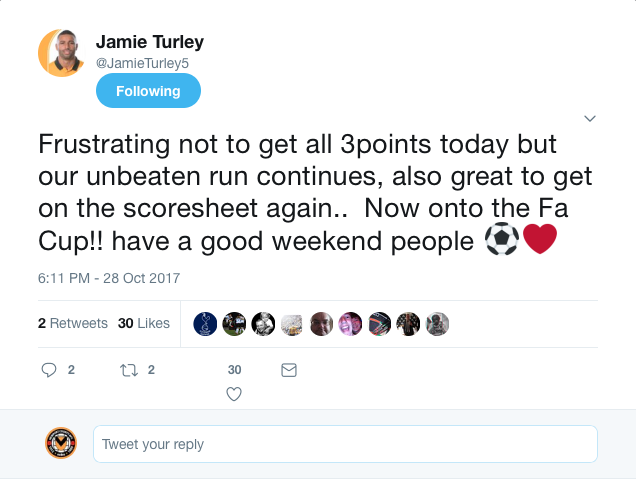 Jamie has also been a part of Boreham's defence on numerous occasions this month, helping them to a mostly successful run of games that has seen them win three times and lose only once. Boreham Wood have also drawn twice in the month of October. 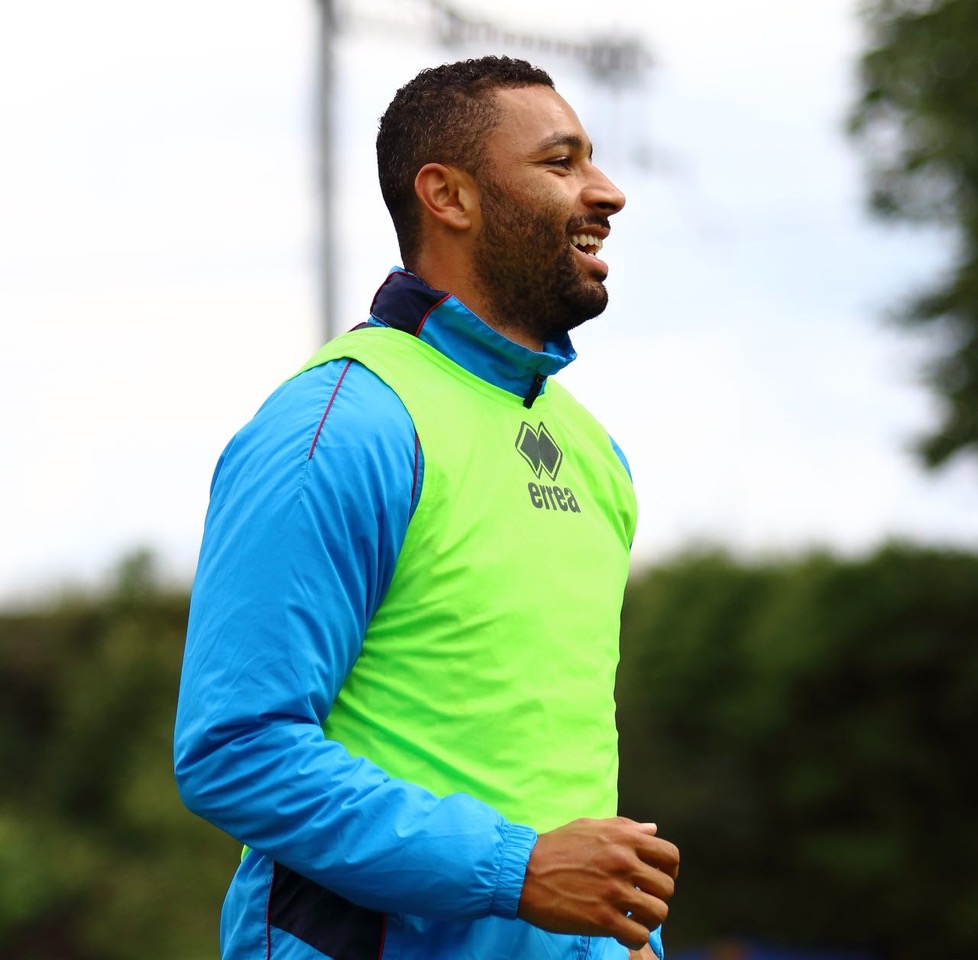 One of those draws was a game Turley started and played 90 minutes, Wood's only game where they kept a clean sheet this month against mid-table Guisley. Keep working hard, Jamie!