Ahead of Saturday’s friendly matches between the NCAFC We Wear the Same Shirt team and Swindon Town’s Every Player Counts side, County defender Dan Butler visited the team’s training to offer some motivation and good wishes ahead of the matches.

Dan Butler was appointed We Wear the Same Shirt and Mental Health Ambassador in September.  Since then, he has visited the team's training sessions on a number of occasions, sat down for an interview and a chat with them ahead of their games, and offered support before their friendlies!

On Thursday, he headed down to their training session at Play Football, Bettws to wish them luck before Saturday’s match.  Over his two years as We Wear the Same Shirt ambassador, Dan has built up some great relationships with the players and is always on hand to offer support ahead of their matches.

When taking on the role, he said: "These are the people who support us every week so it's important that we support them too." 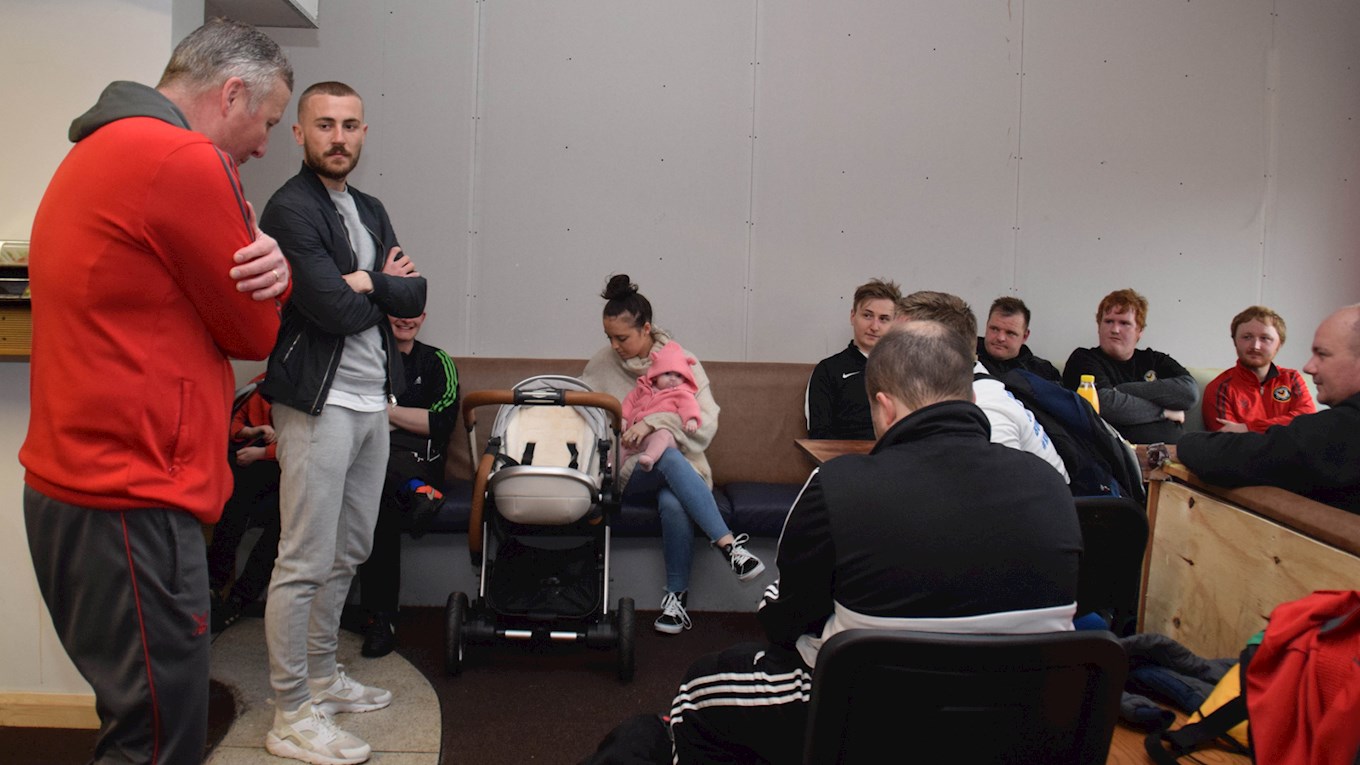 Make sure you keen an eye on the pitch at Half Time as the two teams play a friendly and, of course, be sure to cheer on the team in Black and Amber!

Join us at the game - BUY TICKETS

Want to join the We Wear the Same Shirt Side?

Our We Wear the Same Shirt Side train every Thursday from 1pm-2pm at PlayFootball in Bettws. It's free from the pressures of competition and there's usually a chance to hang out with the team and have a few drinks and snacks after training.  Come along and join in!