Ahead of today's Sky Bet League Two match against MK Dons, we take a quick look at the Match Day Programme. Keep an eye out for Programme sellers all around Rodney Parade to pick up your 64-page copy for just £3.00! 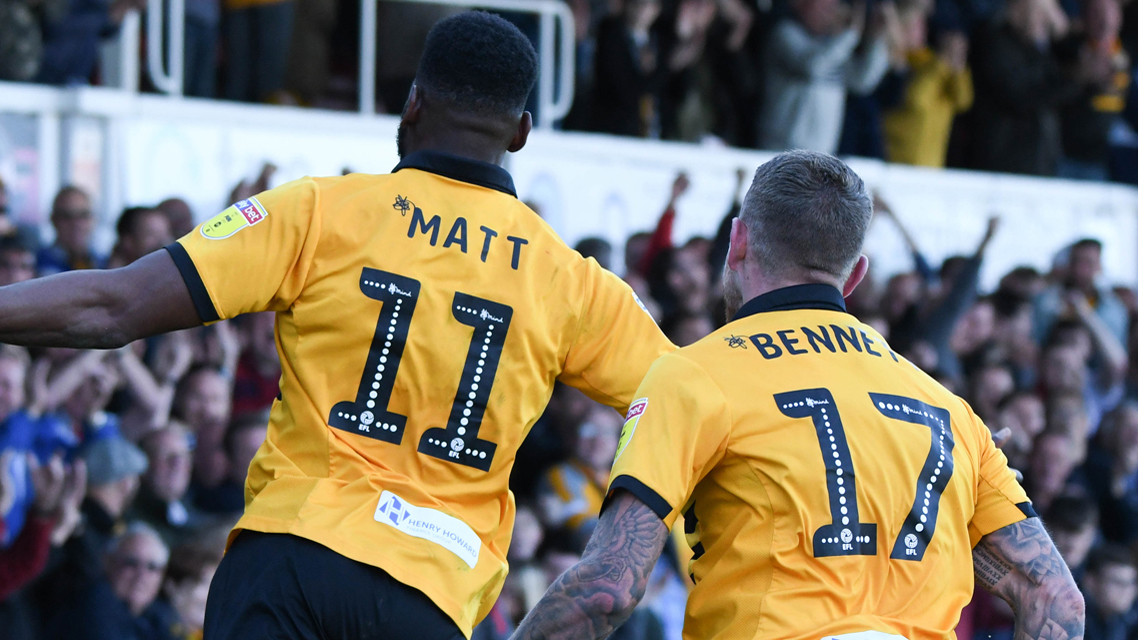 Popular striker Jamille Matt, 29, tells Ryan Robinson that the high-flying MK Dons will hold no fears for County today and of how he is looking forward to celebrating Christmas with his young family.

Having played MK Dons only once before, Chris Shingler takes a look at the programme from that match. It was just over two years ago when a Karl Robinson-led MK Dons side came back from a two-goal deficit to claim a 3-2 victory here in an EFL Cup match in August 2016. 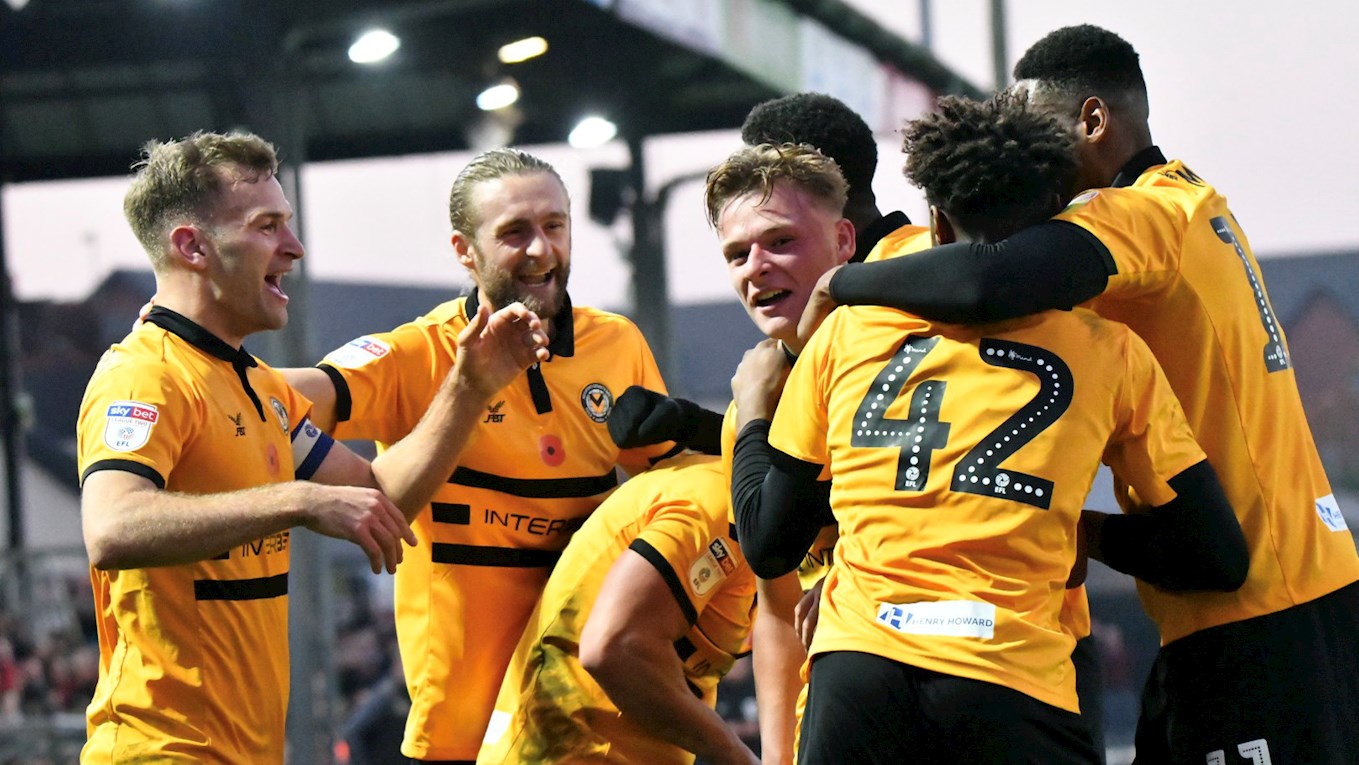 Find a full run down of events of County’s last home game against Northampton Town where we came away with all three points. 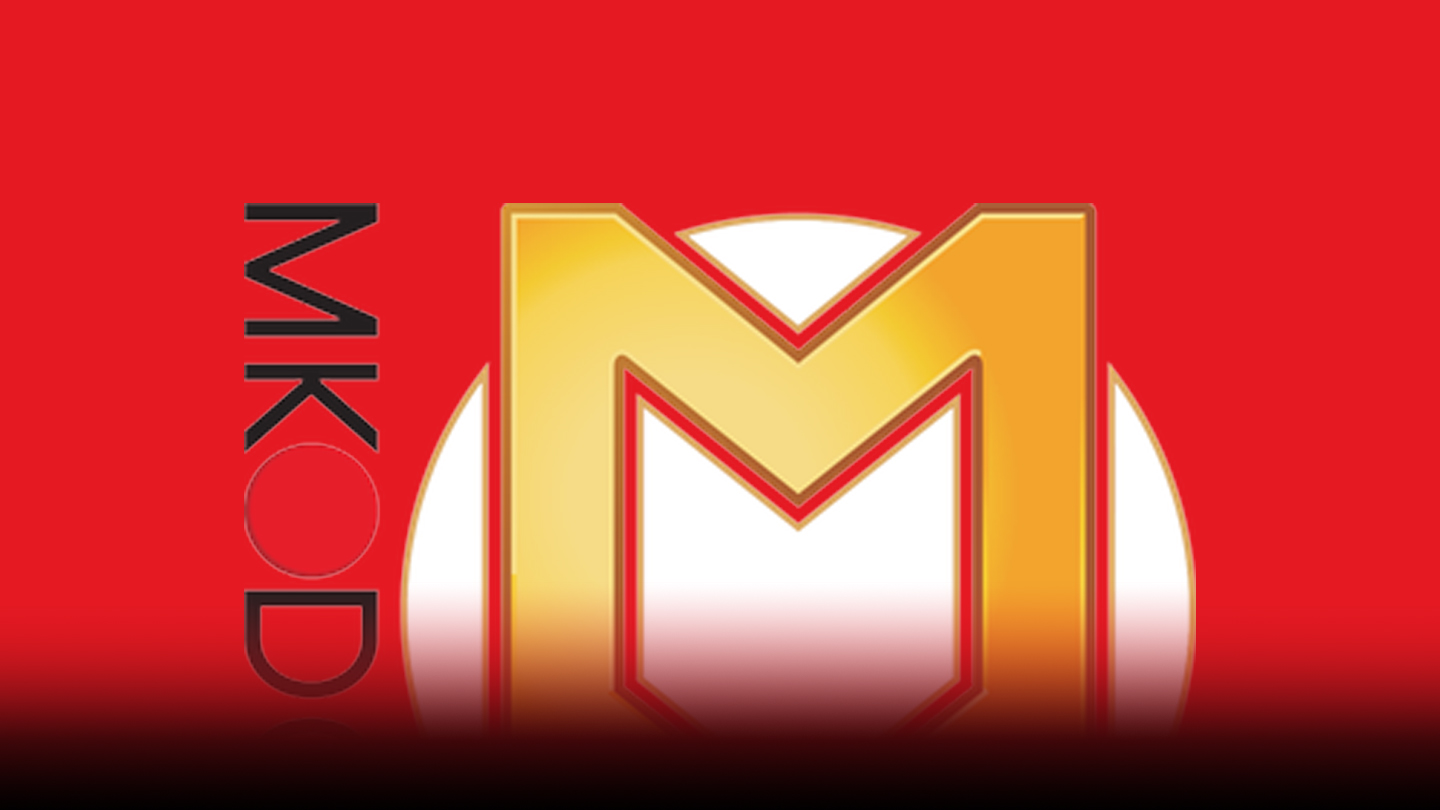