Here's a quick look inside tomorrow's Emirates FA Cup Matchday Programme where Ben Catton chats to Shawn McCoulsky in the feature interview, find out how the Academy U18s side got on in their first game of 2018 and read up on County in the Community's fantastic work as well as much, much more!

We begin this matchday programme, as we begin every matchday programme, with a few words from the Manager Michael Flynn.  He looks back over his busy week at the Club, County's relationship off the pitch with visitors Leeds United and discusses the fantastic crowd that will be watching the match at Rodney Parade tomorrow.

We look at our fantastic new partnership with Newport City Radio which sees us launch a brand new pre-match fanzone in the Marquee.

Will Pritchard takes us through County's academy coaches work towards their coaching badges, with lead PDP Coach Danny Elliott being awarded with his FAW/UEFA A Licence as recently as December. 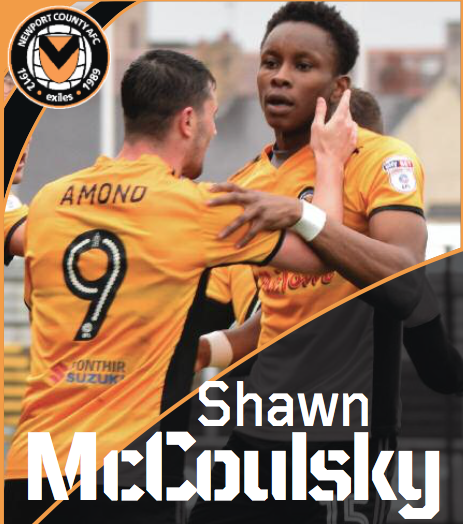 This week, Ben Catton sat down with on-form forward Shawn McCoulsky. Shawn chats about his early career, his 10-goals so far this season and what the Amber Army can expect for the coming second half of the 2017/18 season. 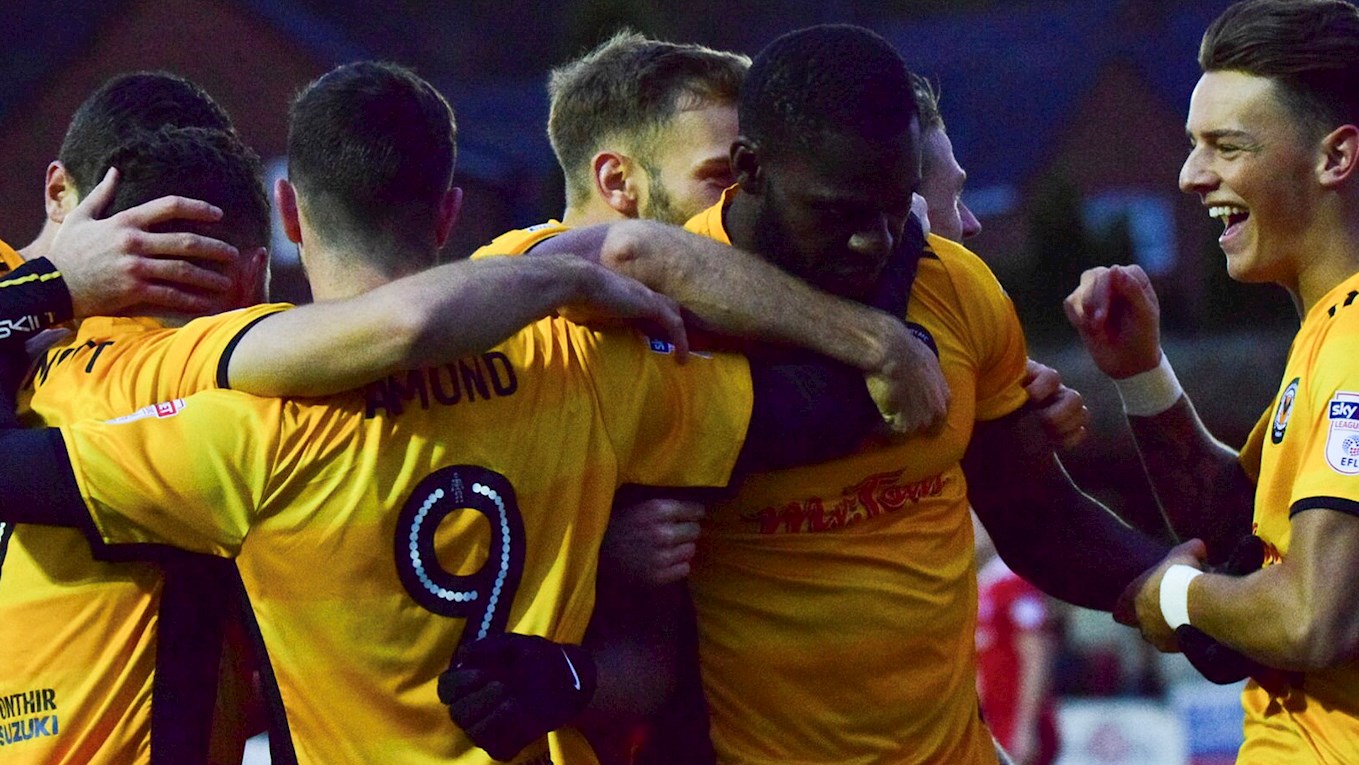 Club Journalist, Ryan Robinson, takes us through the disappointing 2-1 loss at home to Barnet earlier on this season.

Elsewhere in the programme, he talks us through the fantastic 1-0 victory over Swindon Town away from home at the County Ground.

The Club's Chief Scout tells us about his week and gives us a little insight to our visitors Lincoln. A new permenant feature from the newest addition to the First Team Staff.

In the ever-popular, Today's the Day article, Phil Tanner looks at a loss that occured last season away at Stevenage. A match where old manager Graham Westley returned to a club where he had fantastic FA Cup memories with.

Chris Shingler's Amber in the Attic takes us back to 1949 and a quite unbelieveable win at Elland Road! Make sure you catch this brillaint article to find out what exaclt happened that dayin brillaint detail. 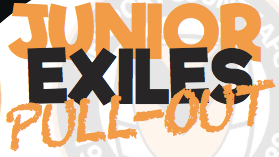 Our Junior Exiles Pull Out is full of fun for the younger County fan. Test your trivia, maths skills and see if you can spot the ball in one of the most exciting sections of the programme!

In the final pages of the Programme, we take an in-depth look at our visitors.  From Club Legends, through famous fans, recent results and a view from the fans' forum, Richard Taylor tells us all we need to know about our opponents.