This morning, the Press Conference was taken over with Junior Journalist Luke Lewis and Mini Manager Ruby Bennetts crashing the party! Ruby answered the first question of the press conference and Luke was the first person to put the questions to Manager Michael Flynn ahead of tomorrow’s match. 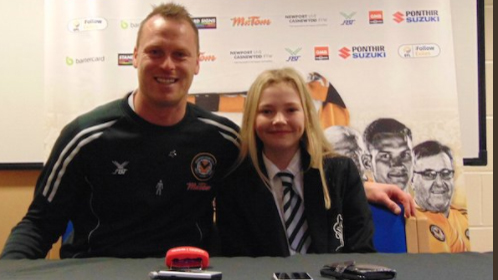 Speaking at the Press Conference, Mike Flynn said: “Ruby’s been brilliant and answered her questions really well.  Maybe I’ll let her give the team talk tomorrow, I’m sure she’ll be able to motivate the players!”

READ WHAT MIKE FLYNN HAD TO SAY
AT THE PRESS CONFERENCE

After the Press Conference was completed, Junior Journalist Luke, chose to grill David Pipe about his career so far, past and present teammates, and the defender’s plans for the future. 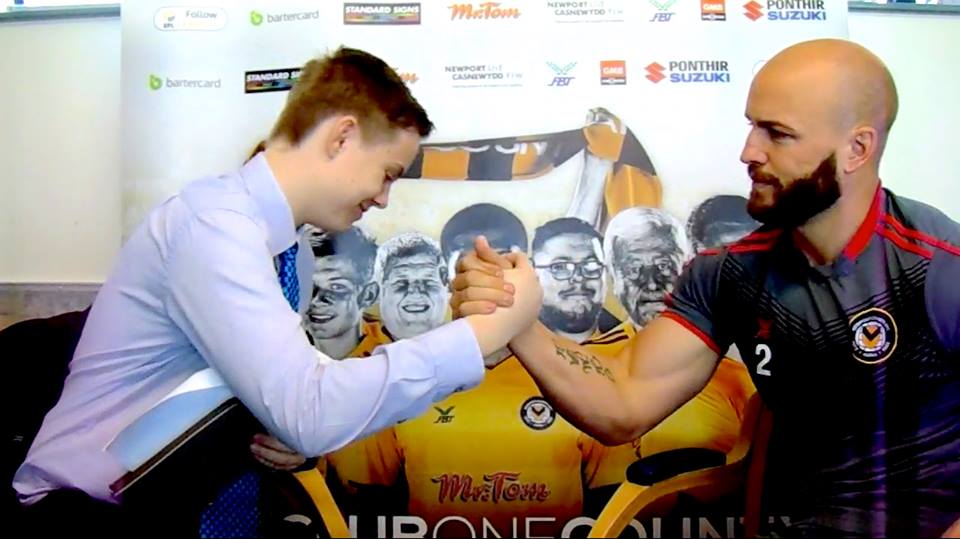 You can watch the full interview on iFollow for free now.

Luke and Ruby will also be joining us at the match tomorrow along with the other kids who’ve taken over.  Look out for our Junior… 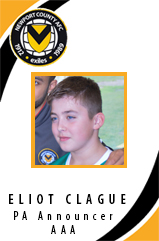 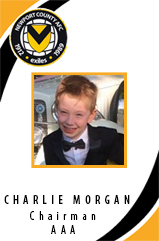 Mini chairman Charlie Morgan will be overseeing the whole Club for one day.  He’s promised to give everyone a pay rise and make some serious offers for players like Lionel Messi and Christiano Ronaldo so look out for some big transfer news!

Charlie will also be enjoying the match from the chairman’s box and joining us at Half Time to draw the lucky winners of the Half Time Draw. 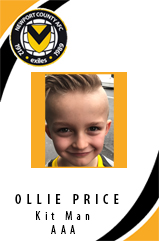 Ollie Edwards is tomorrow’s kit man and he will be checking that all the kits are laid out correctly in time for the players arrival as well as helping put the cones out for warm up.  It’s a big task, but we’re sure Ollie will have all the players looking neat and tidy when it comes to tomorrow’s match.