It has been a hectic period for Tom Owen-Evans, Jamie Turley and Lamar Reynolds over the past month!

With Tom Owen-Evans, Lamar Reynolds and Jamie Turley all approaching the business end of their respective seasons at Truro City, Leyton Orient and Boreham Wood, let's take a look at how they performed during the month of April.

Truro City have been on a fine run of form over the past four weeks or so, finishing their season in 7th position and just sneaking in to the play-off positions on the final day of their Conference South season.

The midfielder was instrumental in the White Tigers' push in the late stages of the season, starting the month of April with an appearence in the Non-League Paper's Team of the Day. 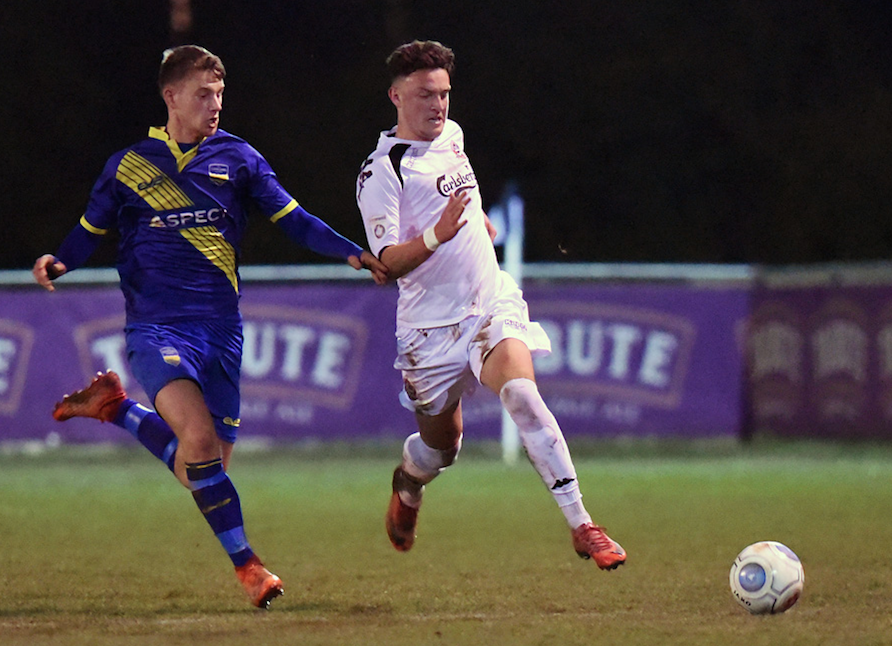 Making eight appearences in the month of April, Tom scored against Hemel Hempstead, Eastbourne Borough and Hampton and Richmond Borough as well as picking up two Man of the Match awards for his efforts against Hemel and Hungerford. It is fair to say Tom has been on fire this month! 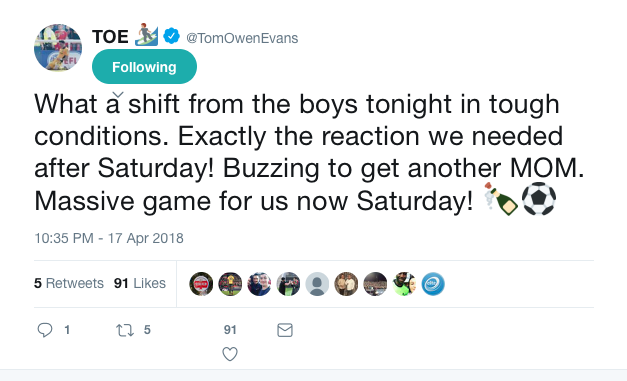 After heroically finishing in the play-off positions on the final day of the season, Truro missed out on making it to the next stage of the promotion push at the hands of Hampton and Richmond Borough.

Tom's efforts in the month of April complete his efforts with the cornish club. 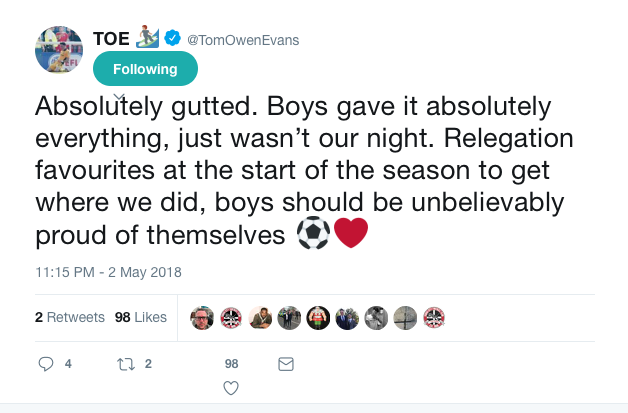 Look forward to seeing you back in amber soon, Tom!

Due to injury, Jamie only managed to play twice for Boreham Wood in the month of April.

Starting the month in the perfect way with a 0-1 away win at Wrexham, Jamie Turley helped keep a clean sheet and pick up a vital three points against the Dragons at the Racecourse.

Unfortunately, in the game after that against FC Halifax Town, Jamie was yellow carded and then substituted at half time, .

However, 'The Wood' reached the play-offs and defeated AFC Fylde on Thursday 3rd May, with Jamie returning to action and scoring the opening goal.

It was bitter sweet for Jamie, though, as he confirmed via Twitter the day after that he broke his jaw in the match, playing on with that injury for 70 minutes... 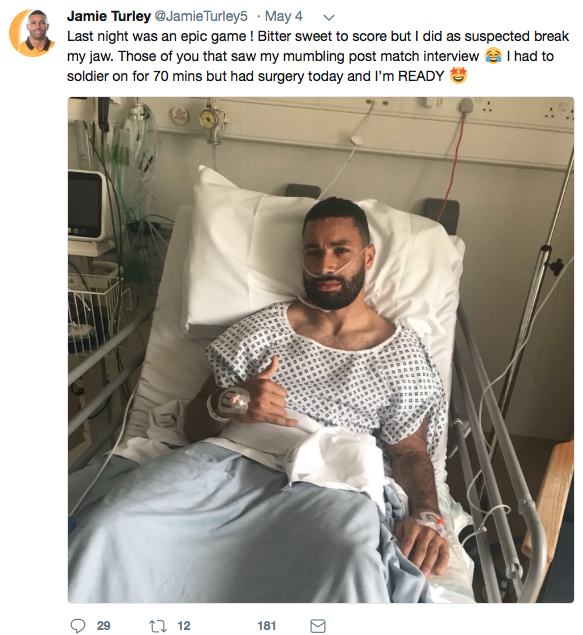 Boreham Wood then went on to defeat fellow play-off contenders Sutton United, confirming their place in the Play-Off Final against Tranmere Rovers. Good luck to Boreham and Jamie at Wembley! 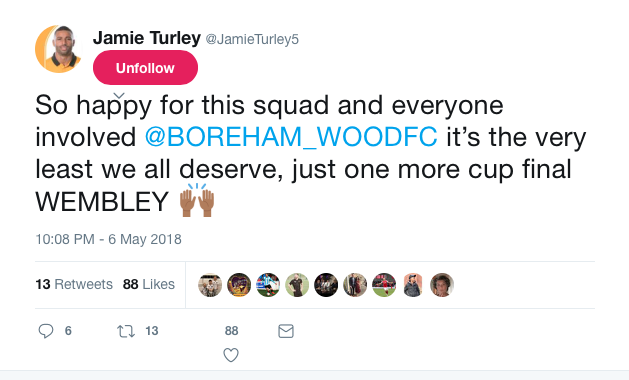 Best of luck to Boreham Wood and Jamie at Wembley!

Forward Lamar Reynolds made three appearances through April as he completed his time at the O’s.

After joining in January, Lamar his played his part in guiding the London club out of relegation danger. Justin Edinburgh's side finished the season in thirteenth position.

Lamar was Justin Edinburgh's first signing after he joined Orient on the 29th November. Since then, the turn around has been quite something! 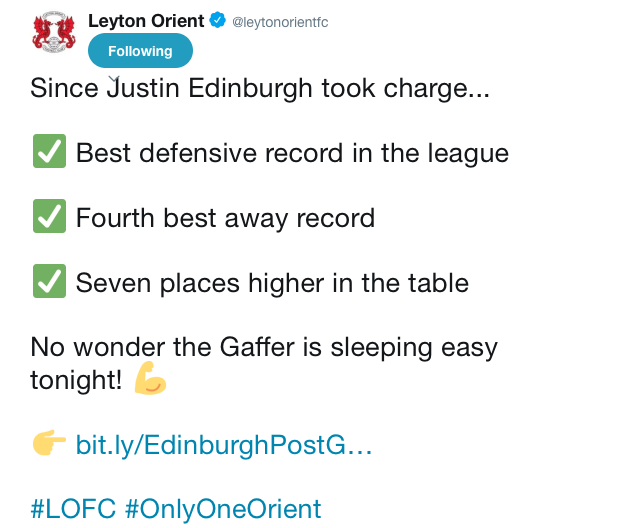 Congratualtions to Lamar, Tom and Jamie on their positive loan spells this season.