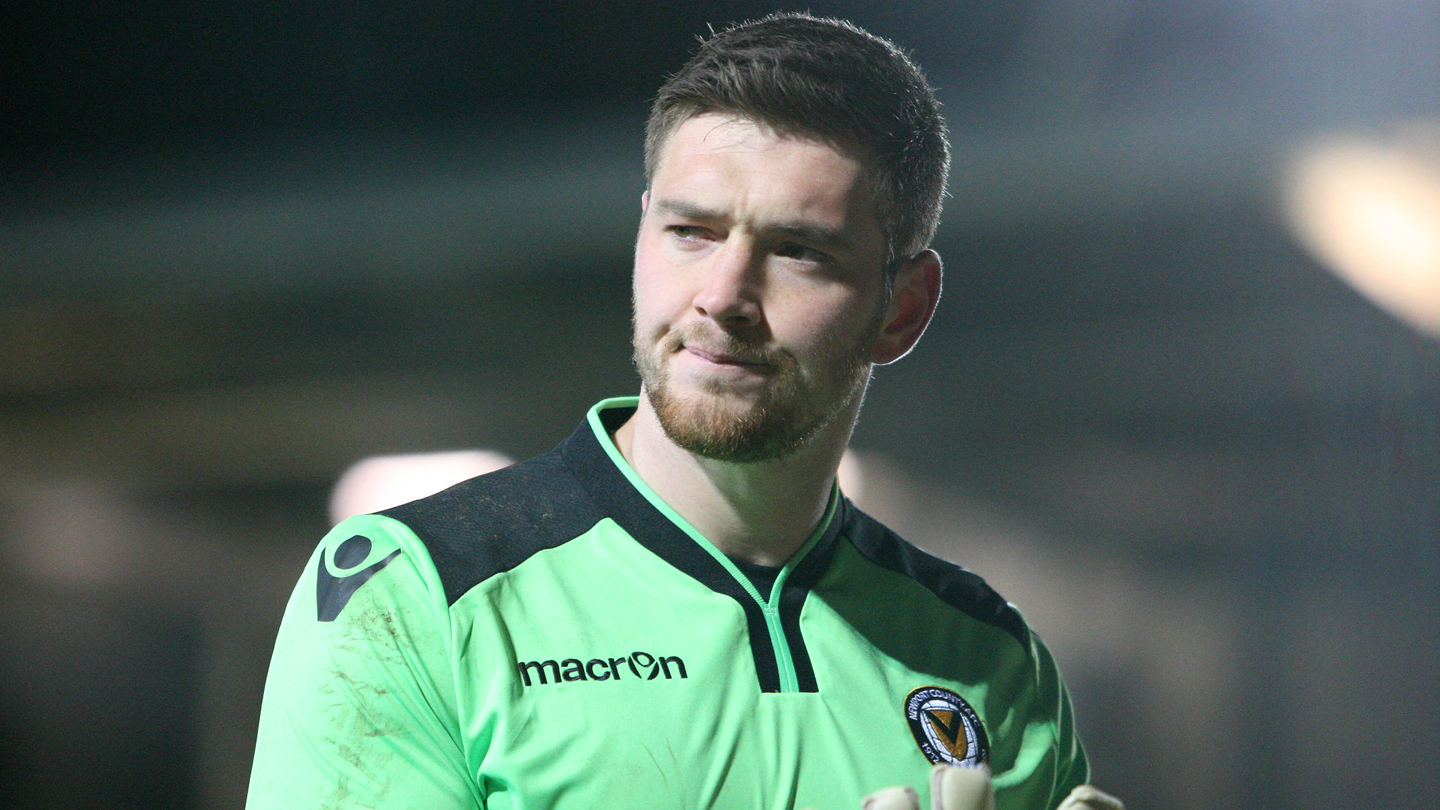 Since then, Joe Day has worked under six different managers, seen every teammate come and go, been involved in the Supporter’s Trust Club take over (even becoming a Trust Member), contributed to the Great Escape and FA Cup run and worked tirelessly with the DSA and Community to reach out to an engage with fans.  This makes Joe, not just the longest serving current player at the Club, but the longest serving person.

Joe Day has proved himself a firm fan favourite over the years and in the 2016/17 Season won almost every Club trophy at the end-of-season awards including Community Players and Supporters’ Player. 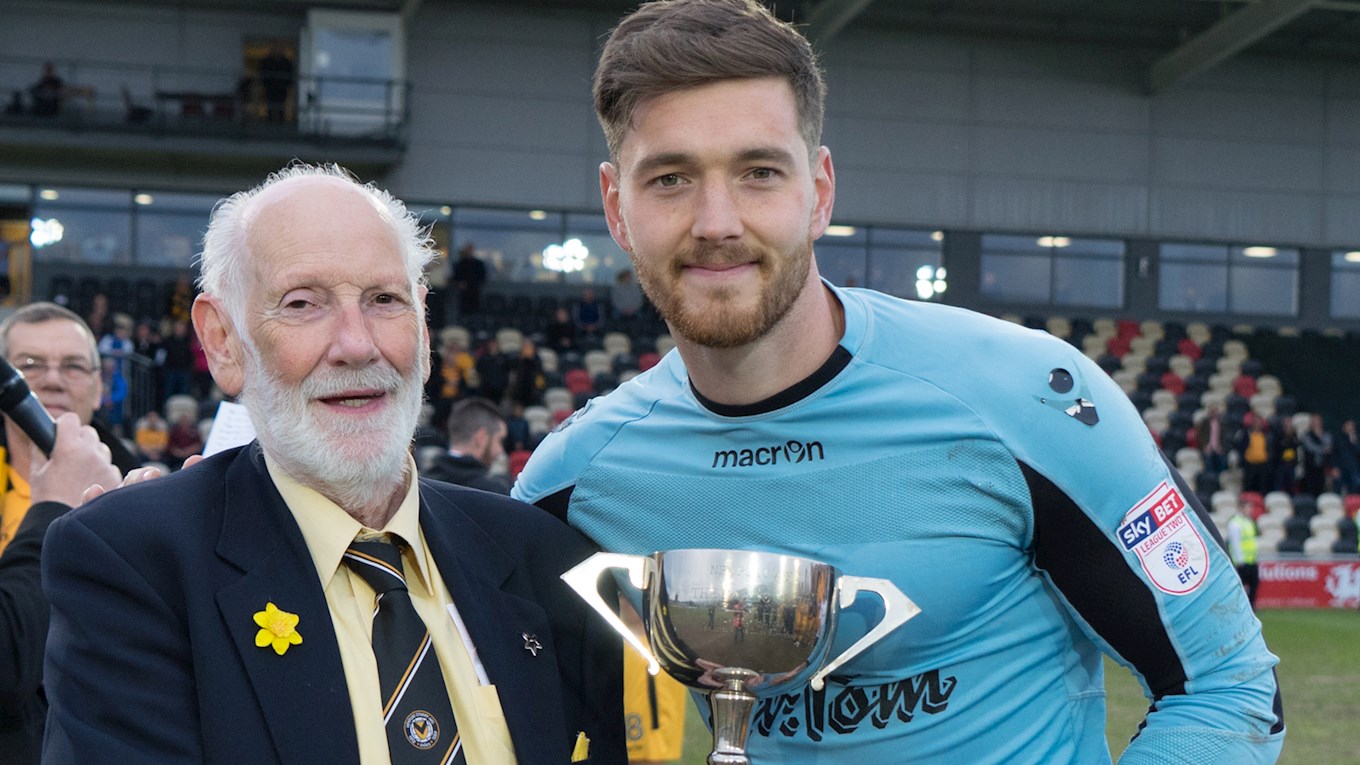 Speaking about his time at Newport County AFC, Joe picked out the FA Cup run and the Great Escape as the highlights but also spoke about how important the Club has become to him during his time as an Exile.

“I think there is [more of a bond with Newport County than just player-employee],” he said.

“Especially when the Club became fan-owned - I really sort of got involved with that as much as I could.  I signed up as a trust member and, for me at that time, it felt like you could be part of something.

“When you’re at a Club for so long, when you know so many people, I’ve got a good relationship with everyone and I think you become a fan of the Club.  That’s the only way I can sort of describe it.

“Newport County AFC is a big part of my life now.”

To watch the Video please enable "Targeting" in cookie settings

Manager Michael Flynn, who can also count himself as a former teammate of Day’s, said: “Reaching this milestone, that just goes to show the level he’s been at.  It’s a credit to the standard he’s been at since he’s been here and he’s somebody I’ve got a lot of time for.  He’s a great professional.  He does everything right day-in, day-out.

“This club is full of ups and downs, it’s an emotional rollercoaster which Joe has handled really well.  He’s had a lot of different managers and you can see now he’s got a bit of stability and he’s enjoying his time here.” 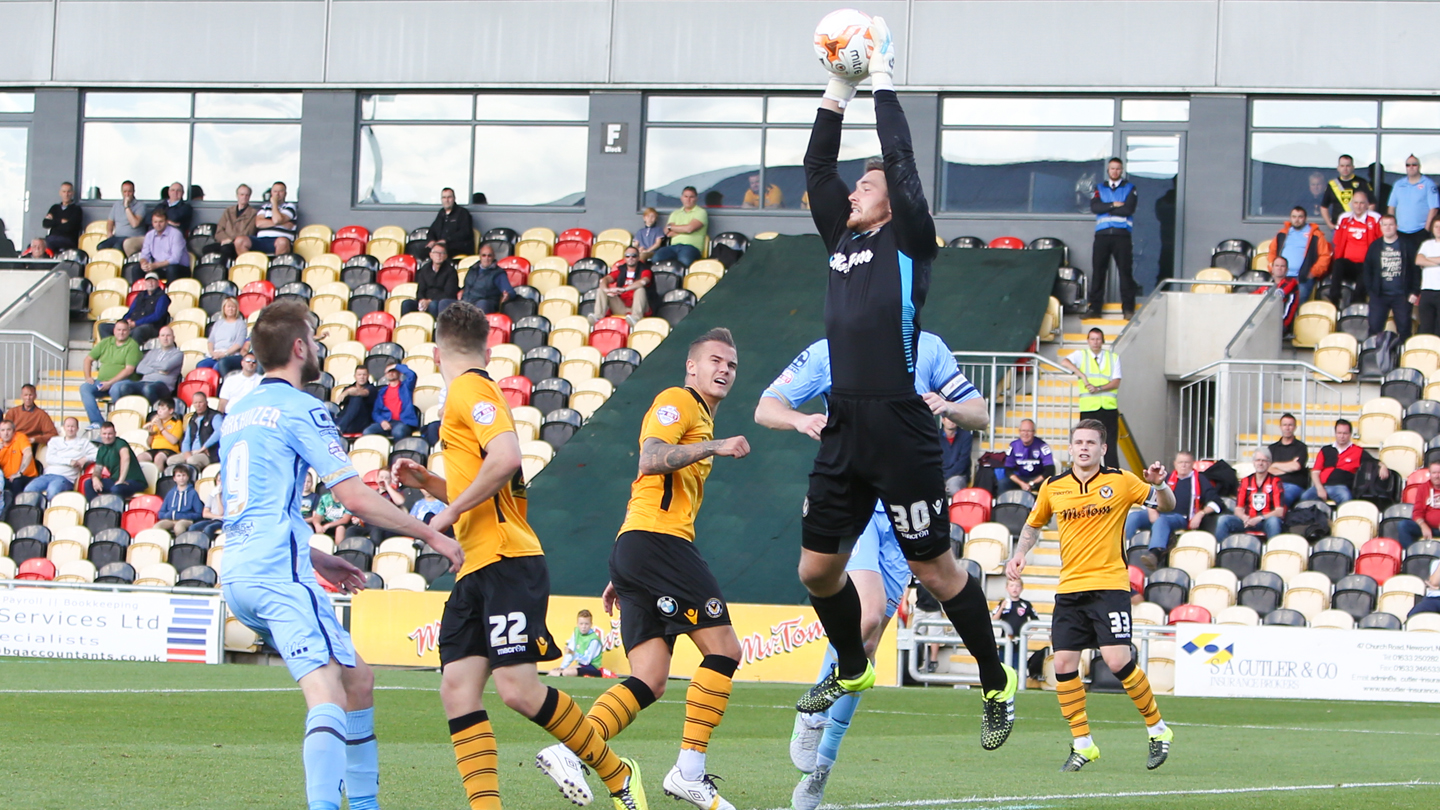