Jay has been part of the NCAFC Academy setup for three years.

Back in January 2018 the defender joined Port Talbot Town on a youth loan deal until the end of the season and picked up valuable first-team experience at Welsh League Division One level with The Steelmen. 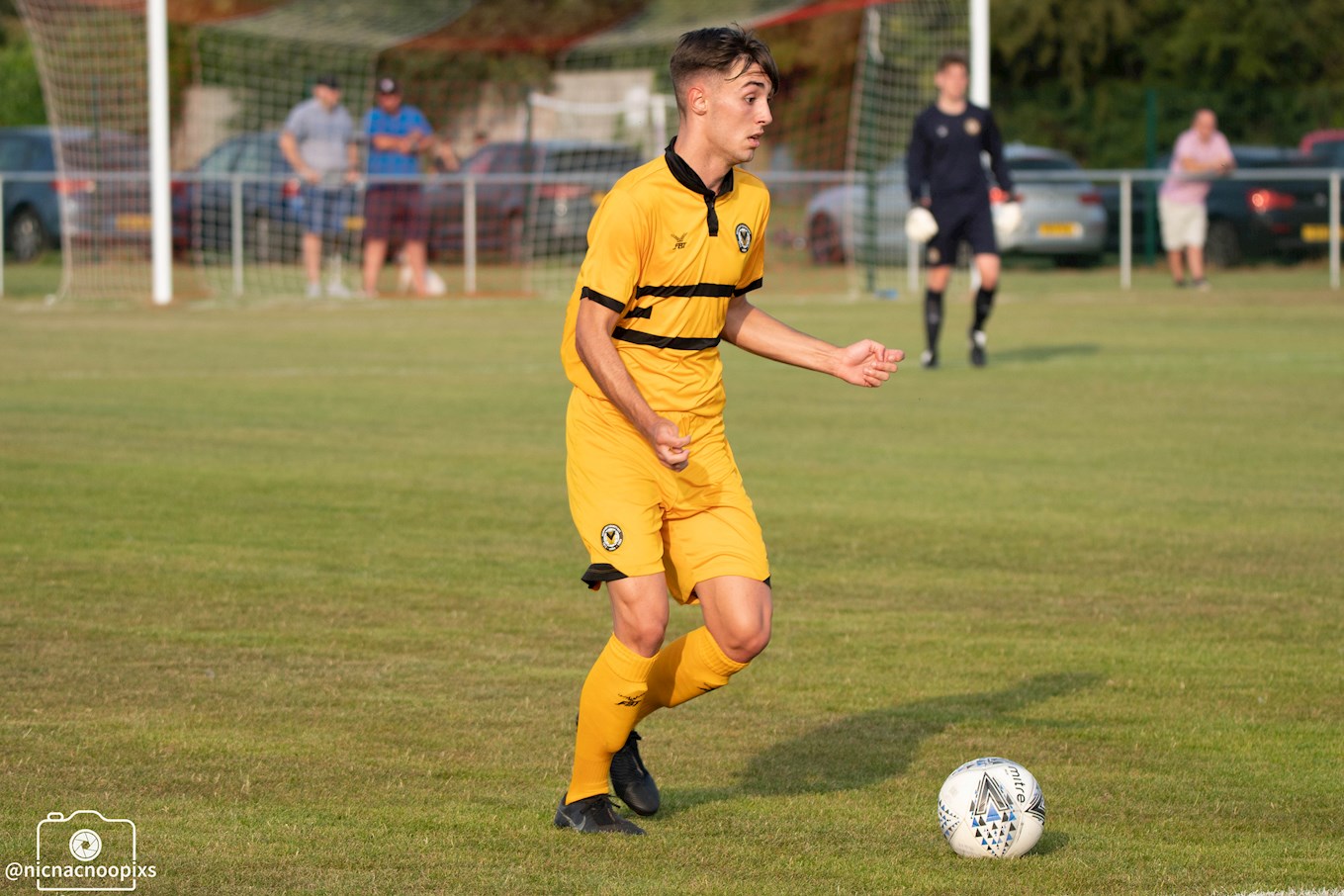 After the transfer was finalised, NCAFC Academy Manager Jorden Gibson said:"I am delighted to see Jay move to a club like Fulham, not only is it excellent for him but also adds to the growing reputation of Academy players coming through our ranks and this move demonstrates the direction in which the academy is moving towards.

“Jay has been outstanding since I joined Newport and certainly earned the right for this move. He works hard, has the right attitude and definitely has the potential. On behalf of everyone at NCAFC, I wish him all the best for the future."