Starting his career as the stand-out star of the County in the Community Futsal Team, Touray worked hard to earn himself a starting place in the Exiles’ talented Youth Alliance Merit League-winning U18 side.

Touray earned a call up to the U19s Welsh National Team and signed a professional contract with County in April 2018. 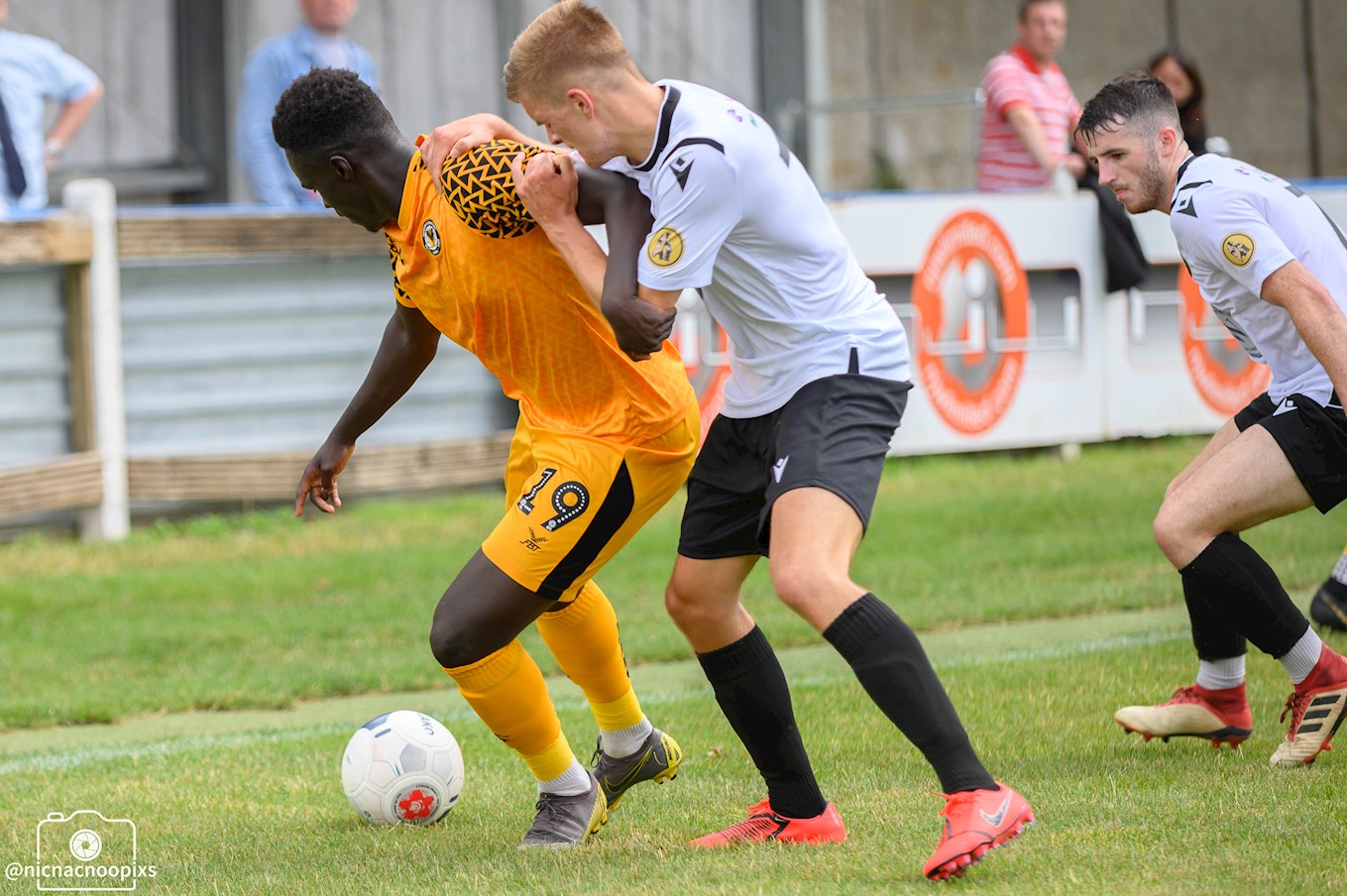 After a successful spell on loan at Barry Town United last season, firing them into second place in the Welsh Premier League and picking up three awards in the process, Touray has trained with the County first team throughout pre-season this summer.

Touray, 20, has five Wales U19s and three Wales U21 caps to his name so far, scoring for the latter against Switzerland at Rodney Parade.

He joins a Torquay United side who won the National League South last season under the Management of Gary Johnson.