Newport County AFC are delighted to announce the signing of 24-year-old Ryan Inniss on a season-long loan deal from Crystal Palace, subject to international clearance.

Inniss has made over 80 appearances in that time, and also had youth international experience with England Under-16 and Under-17 earlier on in his career.

Away from the EFL, Inniss has most recently enjoyed a spell in Scotland turning out for Dundee United in the Scottish Premiership.

Inniss is a central-defender with plenty of experience and comes straight in to contention for this weekend's League fixture against Crewe Alexandra. 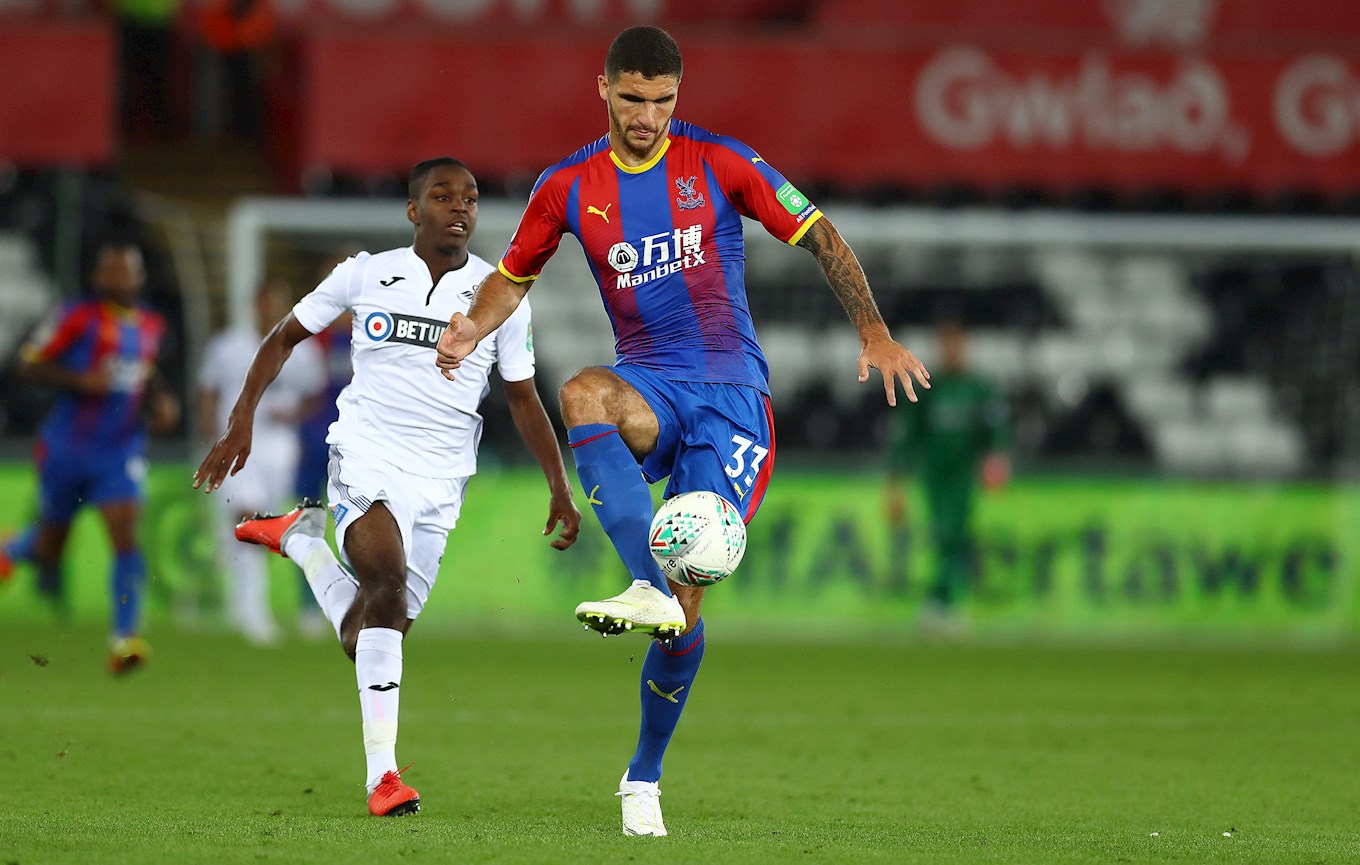 After finalising the deal, Ryan said: “I'll be honest it has happened very quickly, but now that it is all done I can't get wait to get started.

I had my first session earlier on today and I am ready to go whenever the Gaffer needs me. There's a lot of competition for places, my position included, and I am looking forward to it.

My best attributes are probably my commitment, I love competing for absolutely everything, really getting stuck in, but also enjoy the other side of the game.

I think that I will fit in well here, and my attributes suit what Newport are all about. I have played County before and know what to expect!"

Manager Michael Flynn said: "Ryan is a player we know from when we recently played Colchester. He's aggressive, is dominant and is a leader. He adds competition for places ”

I'd like to thank Crystal Palace and in particular Dougie Freeman in making this possible."

Inniss will wear the shirt number 27 during his time at NCAFC.

As mentioned, the defender goes straight in to contention for tomorrow afternoon's Sky Bet League Two clash against Crewe Alexandra, subject to international clearance. Have you got your ticket for that match yet, Exiles? Purchase online here!