Newport County AFC will be looking to add another high-profile cup scalp to the record books when they host Premier League giants West Ham United in the Carabao Cup Second Round. The Exiles have made a name for themselves as the cup giantkillers in recent seasons, while the Hammers will be looking to avoid a cup shock and begin a quest for a first major trophy since the Uefa Intertoto Cup in 1999.

Here, you can find all the facts and statistics ahead of this Carabao Cup Second Round encounter…

It’s been somewhat of an indifferent start to the Premier League campaign for West Ham United although they will be desperately hoping that an inaugural victory last time out will be the confidence they need to have a good season.

It’s fair to say the 2019/20 campaign couldn’t have started much worse for the Hammers as they were dismantled at home by champions Manchester City in a 5-0 defeat where VAR certainly became a main talking point. Raheem Sterling got a hat-trick, Sergio Aguero netted a penalty after VAR bizarrely awarded a retake, while Gabriel Jesus opened the scoring.

They’ve steadied the ship since then and picked up a good point away at a confident Brighton & Hove Albion, who had secured a big win on opening day. Javier ‘Chicharito’ Hernandez opened the scoring but Leandro Tossard pegged back the Hammers.

On Saturday, West Ham secured their first victory of the season with a convincing 3-1 away victory at Watford. Mark Noble opened the scoring with an early penalty, Andre Gray equalised, before club record summer signing Sébastien Haller scored twice to make sure the three points went to the away side. 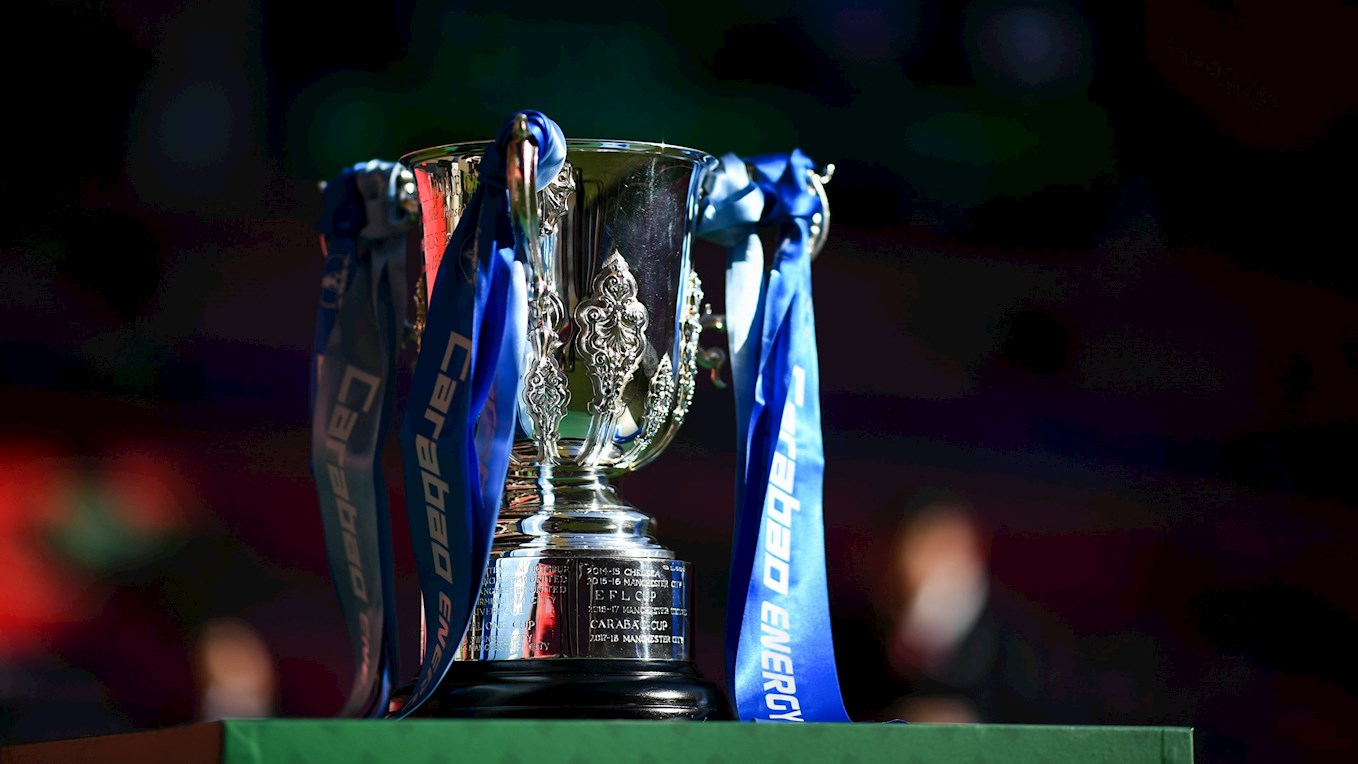 One of the biggest clubs never to have won the Carabao Cup, West Ham United have fallen at the final hurdle twice in their history having lost the showpiece in both 1966 and 1981.

Bobby Moore – who at least did win a much bigger trophy later that summer – captained the Hammers in 1966 and was one of the goal scorers as they lost out to West Bromwich Albion 5-3 over two legs. Moore and Johnny Byrne scored in the first leg for a 2-1 advantage, but they were heavily beaten at the Hawthorns despite Martin Peters finding the net.

With the competition scrapping two leg finals from 1966/67 – just a few months after the Hammers’ defeat – their next appearance in the final should have been a one-off showpiece but with no penalty shootouts, the Hammers again had to play twice, this time though a replay.

Ultimately, they were to fall short again as Liverpool saw them off on 1st April 1981 in a 2-1 victory at Villa Park – Paul Goddard opening the scoring for West Ham before Kenny Dalglish and Alan Hansen overturned the deficit. In the original final on 14th March, Raymond Stewart scored in extra time stoppage time to salvage the replay, but ultimately it just wasn’t to be.

One to Watch - Sébastien Haller 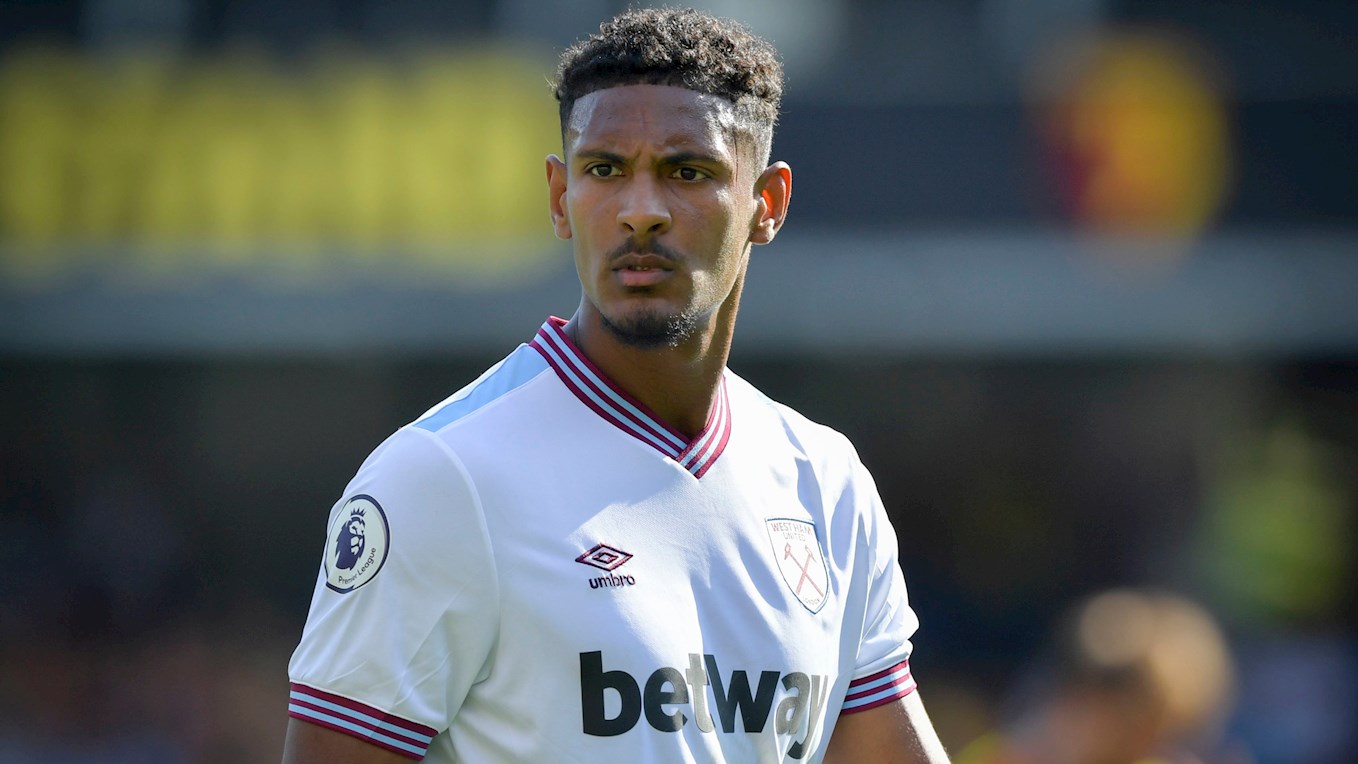 It’s always difficult to tell what sort of side a Premier League outfit will field in a cup competition, but club record signing Sébastien Haller will likely want to play and continue on from his double at the weekend.

A £45 million summer recruit from Europa League semi-finalists Eintracht Frankfurt, Haller’s first goals in English football helped see off Watford and after the game, the 25-year old admitted it was a result he hoped would ‘launch’ their campaign.

Capped at all French age grades, Haller is already closing on 100 club goals after scoring frequently at whichever club he’s plied his trade for – he hit eight at AJ Auxerre, 51 at FC Utrecht and 33 at Frankfurt before earning his move to the Premier League. 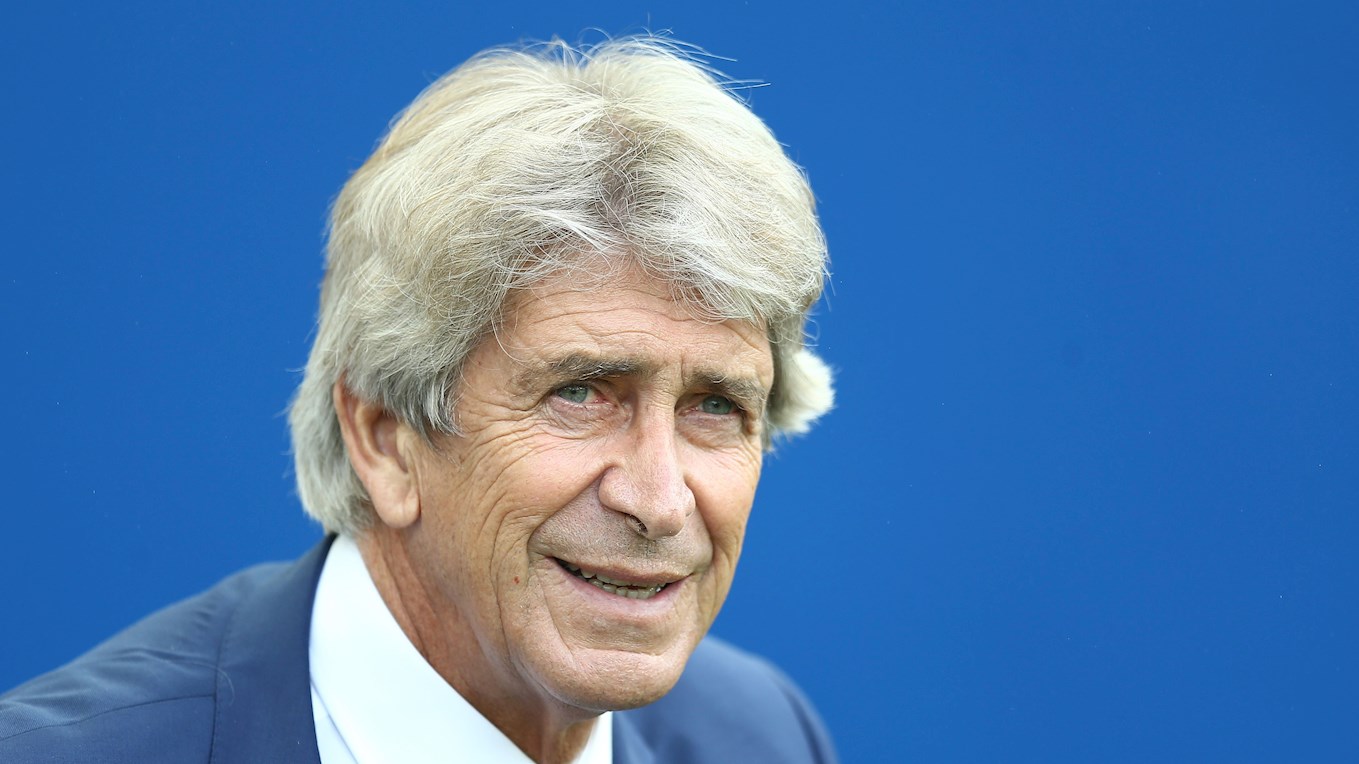 A highly experienced manager at the very top level, Manuel Pellegrini has just passed a tally of 700 matches as a first-team manager but is unlikely to have experienced anything like the electric and hostile atmosphere at Rodney Parade in that time.

Amassing 10 trophies during his managerial career, Pellegrini has managed some of the world’s best clubs – Real Madrid and Manchester City among others – and has won the top title in three different countries, including the Premier League in 2014.

A person not afraid to travel, Pellegrini has managed in six different countries but started with five clubs in his native Chile, including Universidad de Chile where he spent the entirety of his playing career. 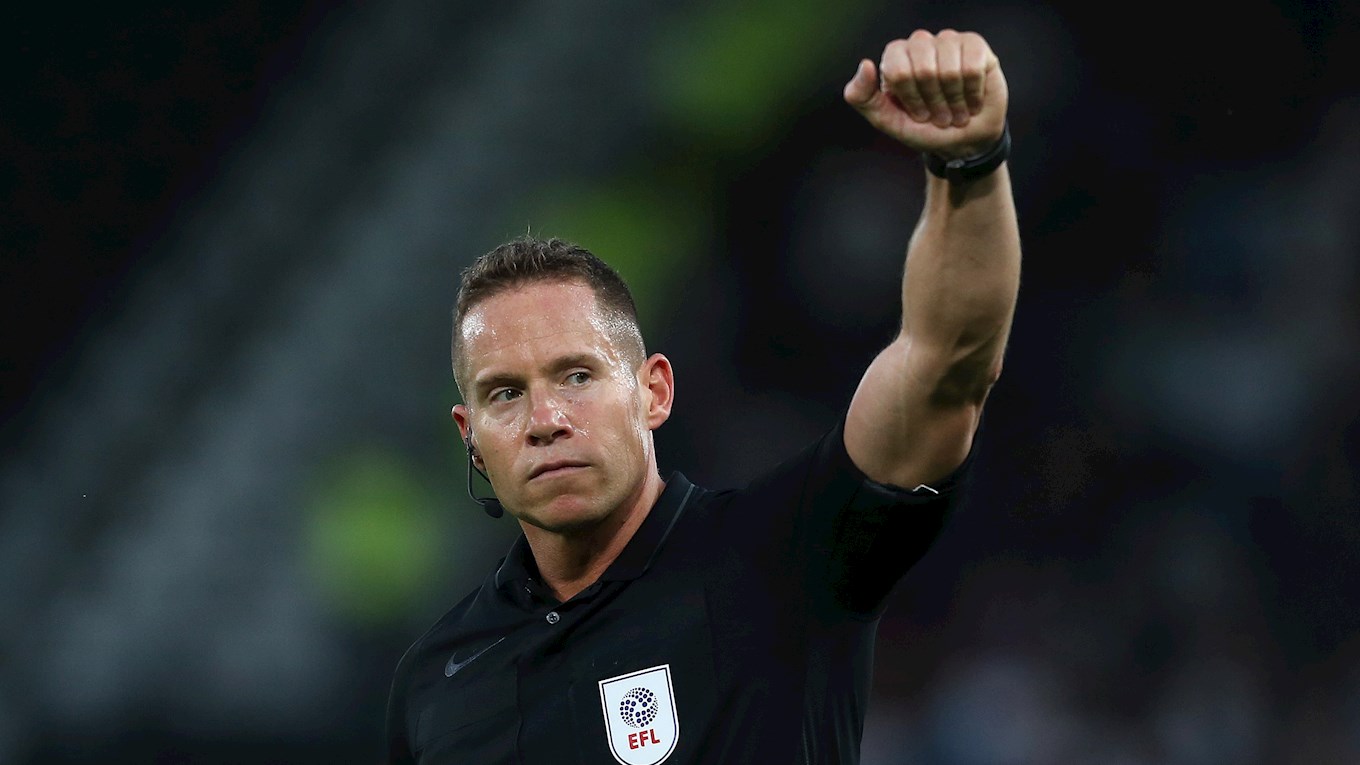 A high standing Championship referee, Stephen Martin is currently embarking on his eighth season as a Football League official – seventh in the Championship – having first taken charge of a League Two fixture on 21st August 2012 as Gillingham won at Wycombe Wanderers.

Thus far this season, Martin has refereed four matches – all of which in the second tier – the most recent coming on Saturday as Luton Town secured their first league victory with a commanding away victory at Barnsley.

That follows on from refereeing a total of 35 games during the 2018/19 campaign, a season in which Martin brandished 84 yellow cards and three red cards throughout the entirety of the campaign. 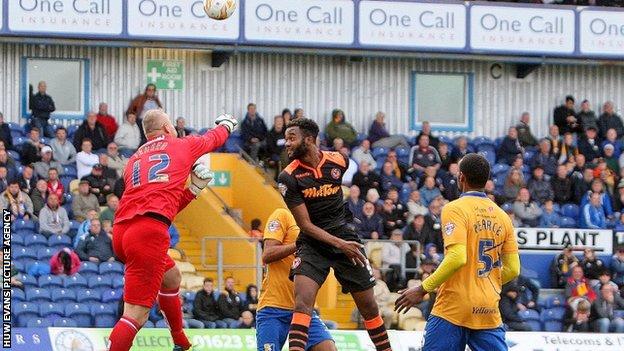 Martin has refereed a match involving Newport County AFC on six previous occasions across League Two and the Conference. Something’s got to change at Rodney Parade as the Exiles have won two, lost two and drawn two from the prior contests.

It’s been almost four years since Martin last presided over an Exiles fixture and it wasn’t the best afternoon back then as they lost 3-0 at Mansfield Town on 10th October 2015. Yan Klukowski was cautioned.

In 2014/15, Martin refereed a further two County matches and they stayed unbeaten during them, starting with the 1-1 draw with Cambridge United on 8th September 2014. No yellows were given to County players on that occasion, but Darren Jones saw a card brandished in his direction on Boxing day of that year during a 2-0 victory over Plymouth Argyle.

During County’s first season back in the Football League, Martin officiated one match featuring the Exiles and it was another win as they saw off Hartlepool United on 15th November 2013 in a 2-0 victory. No yellow cards.

There is then a break in fixtures until the 2011/12 campaign when a further two fixtures were overseen by Martin. Andrew Hughes saw red in County’s 1-1 draw at Southport on 3rd March 2012, while Lee Baker and Ramone Rose were booked a month later in a 3-2 defeat at Kidderminster Harriers.

As the game is a Carabao Cup match, no live showing of this fixture will occur on iFollow Exiles, but the game will be live on SKY Sports Main Event from 19:30pm.