Newport County AFC will be looking to reach the Third Round of the Leasing.Com Trophy when they travel to face Brighton & Hove Albion U21s tomorrow night. Progression to the next stage would represent County’s best run in the competition since the revamp ahead of the 2016/17 campaign, while Brighton have reached that stage before and will be desperate to keep their cup exploits going.

Here, you can find all the facts and statistics ahead of this Leasing.Com Trophy Second Round fixture…

How Brighton & Hove Albion U21s reached the knockout stages of the Leasing.Com Trophy 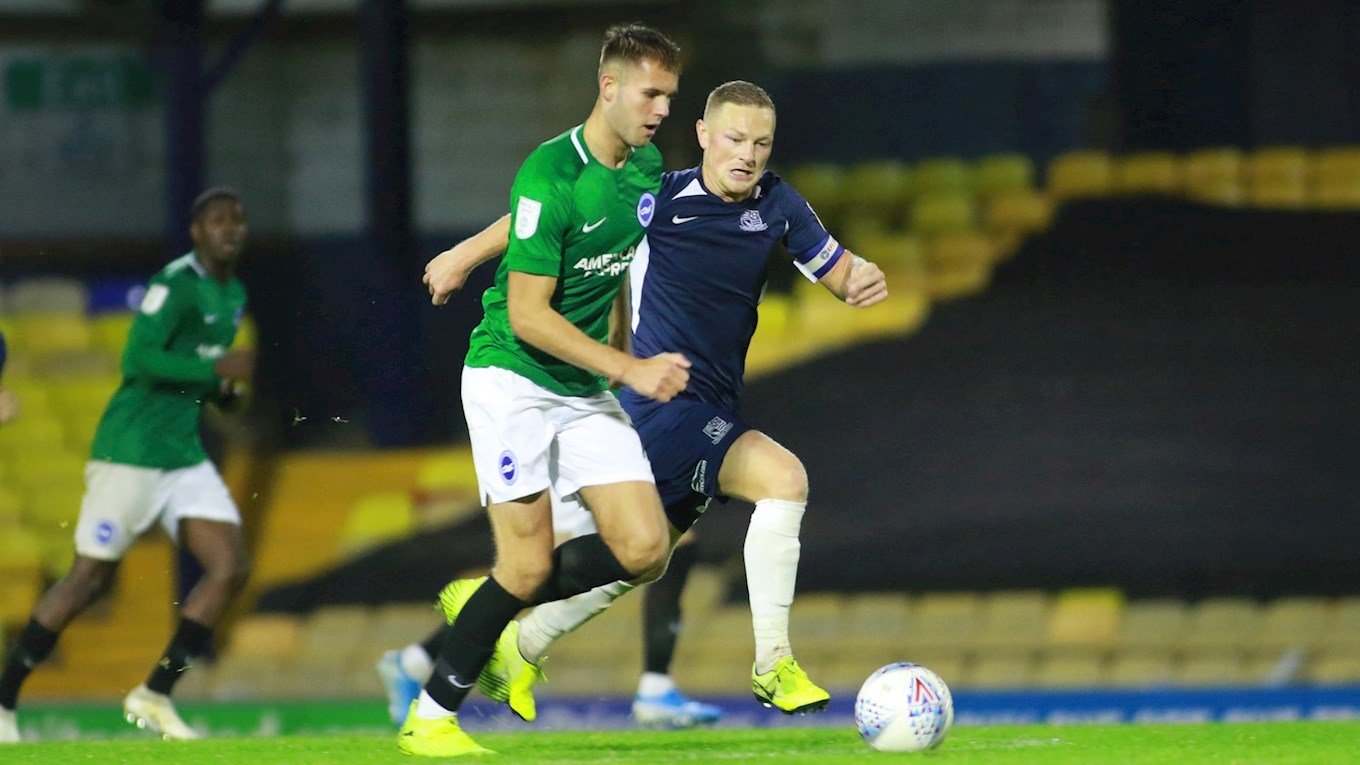 Brighton & Hove Albion U21s secured themselves a home tie in the first knockout stage of the Leaisng.Com Trophy after securing seven points from Southern Section Group C, conceding just one goal in the process.

The Young Seagulls had qualified from their group inside the first two matchdays after back-to-back 2-0 victories, an own goal from Nik Tzanev and a neat strike from Bojan Radulovic gave them success over AFC Wimbledon before Taylor Richards and Warren O’Hora secured victory at Southend United.

Simon Rusk’s side needed a point in the final game to secure top spot in the group and that’s exactly what they got after a penalty shootout defeat against Leyton Orient. Danny Cashman saw his opener cancelled out by the O’s Louis Dennis, penalties followed, and the home side triumphed 4-2 to secure the runners-up position in the group.

One to Watch – Ryan Longman 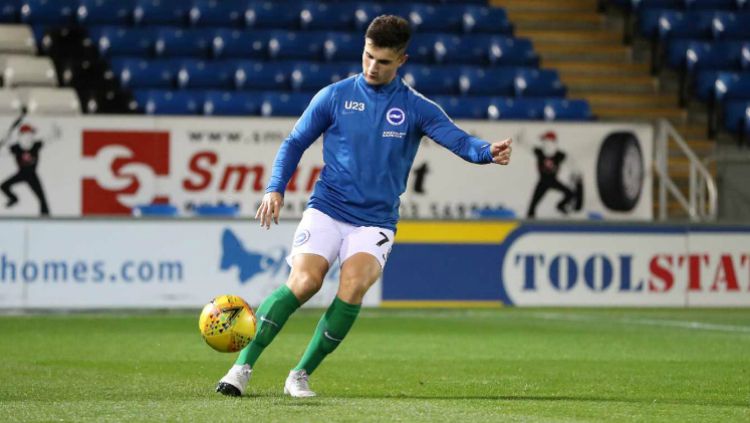 Someone tipped to have a bright future in the game, 19-year-old Ryan Longman has missed the last few weeks with injury but could be in line for a return against County on Tuesday night.

The winger joined the Brighton academy in 2012 and has worked his way through the age grades to join up with the U23s for the upcoming campaign, where he’s scored three times from 10 appearances in Premier League 2 and this competition.

Longman has already made his first-team debut, coming on as a late substitute for Aaron Connolly in Brighton’s 3-1 Carabao Cup home defeat to Aston Villa on September 25th. 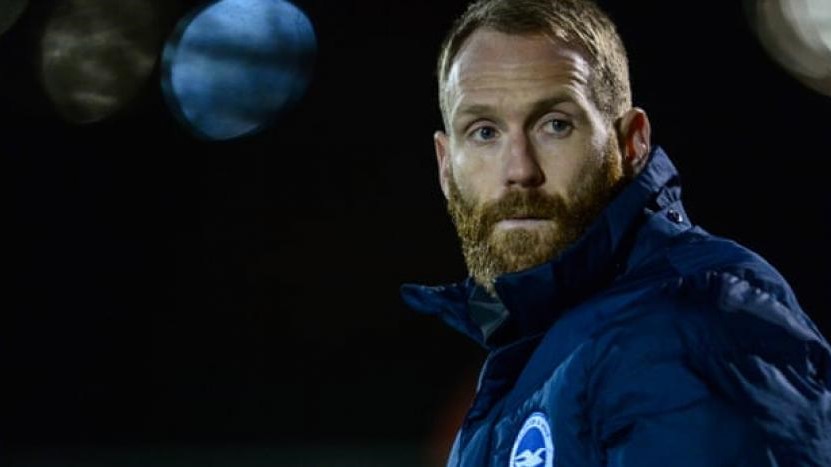 Part of the Brighton & Hove Albion youth setup since 2012, Simon Rusk has been in his current position of U23s manager since March 2015 having worked up the ranks from U18s.

Rusk has also stepped in as first-team coach for the senior side on multiple occasions as he embarks on his coaching career following a successful playing stint, where he made over 300 career appearances for sides including Crawley Town and Boston United.

County could also be reunited with former captain Andrew Crofts tomorrow night, with Crofty currently a player-coach at Brighton as part of Rusk’s backroom staff. 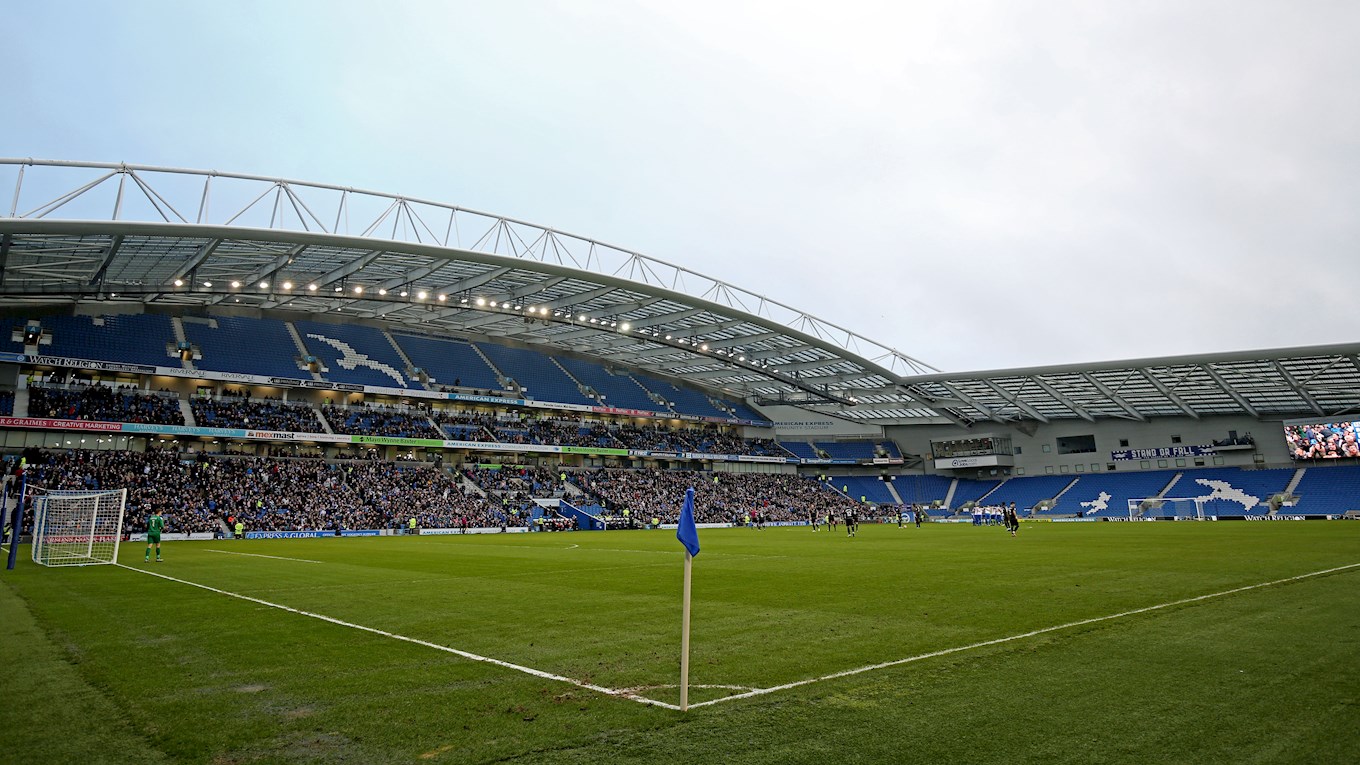 Scene of arguably County’s greatest night in the Carabao Cup since returning to the Football League in 2013, the Exiles will be hoping for another repeat scoreline after that superb 3-1 victory on August 6th 2013.

An all-seater stadium built in 2011, the Amex Stadium has a capacity of 30,750, although the attendance on matchday is expected to be far inferior to that figure.

A total of 493 Coutny fans helped compose an 8,409 attendance in County’s previous visit. 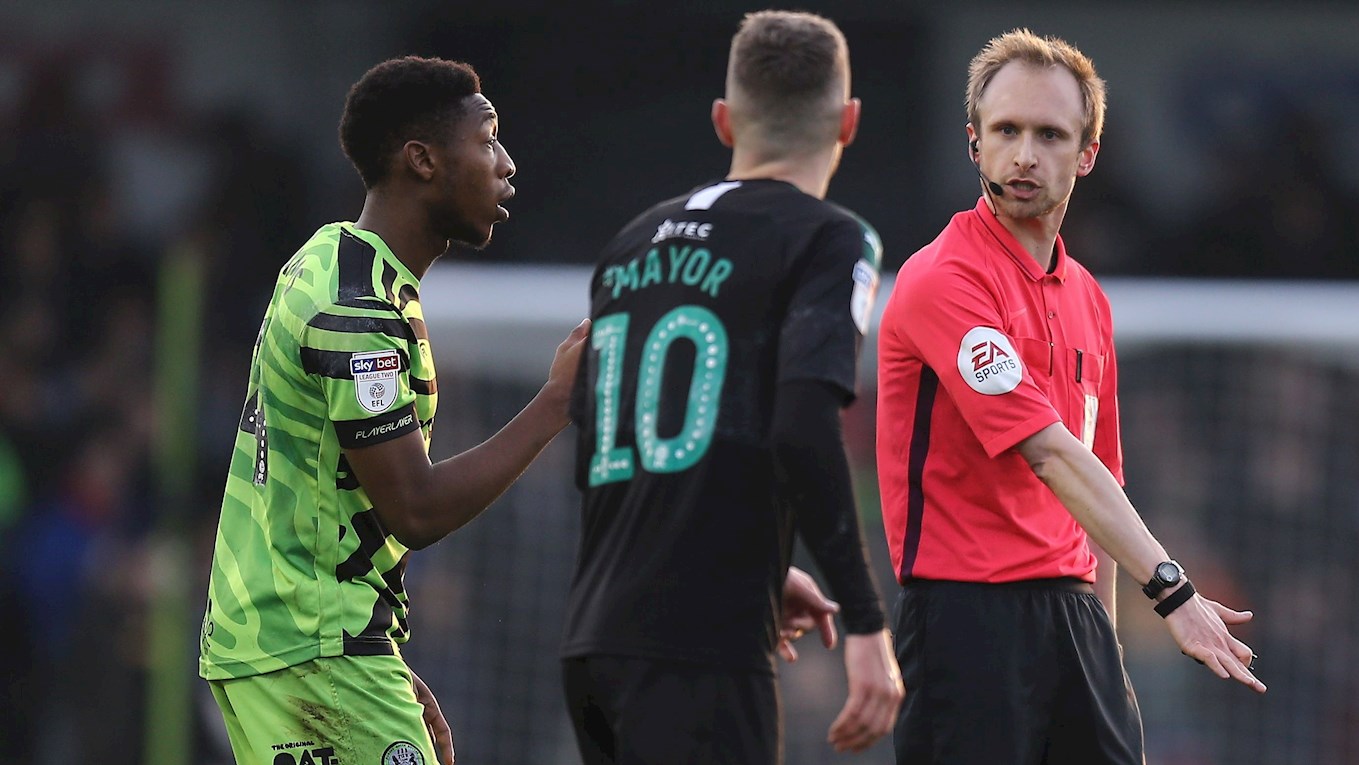 Sam Purkiss will referee a Newport County AFC fixture for the first time on Tuesday night when he steps out at the Amex Stadium.

A referee promoted to the Football League at the start of the campaign, Purkiss has officiated 15 fixtures thus far, brandishing 50 yellow cards and zero red cards, last taking charge of a fixture on November 19th when Exeter City saw off Cambridge United.

Those statistics follow on from refereeing 19 games in the National League last year, a season in which Purkiss awarded 39 yellow cards and two red cards throughout the entirety of the 2018/19 campaign.

Despite the game being a cup match, a live showing of this fixture will occur on iFollow Exiles if a Match Pass is purchased. However, commentary by Tim Thraves can be found at the Match Centre from 6:45pm.