Newport County AFC will be looking to conclude 2019 in a favourable manner when they host Leyton Orient on Sunday. The Exiles haven’t won the final match of a year since a 2014 triumph at Cheltenham Town, while Orient will also be looking for three points to try and reignite their campaign. 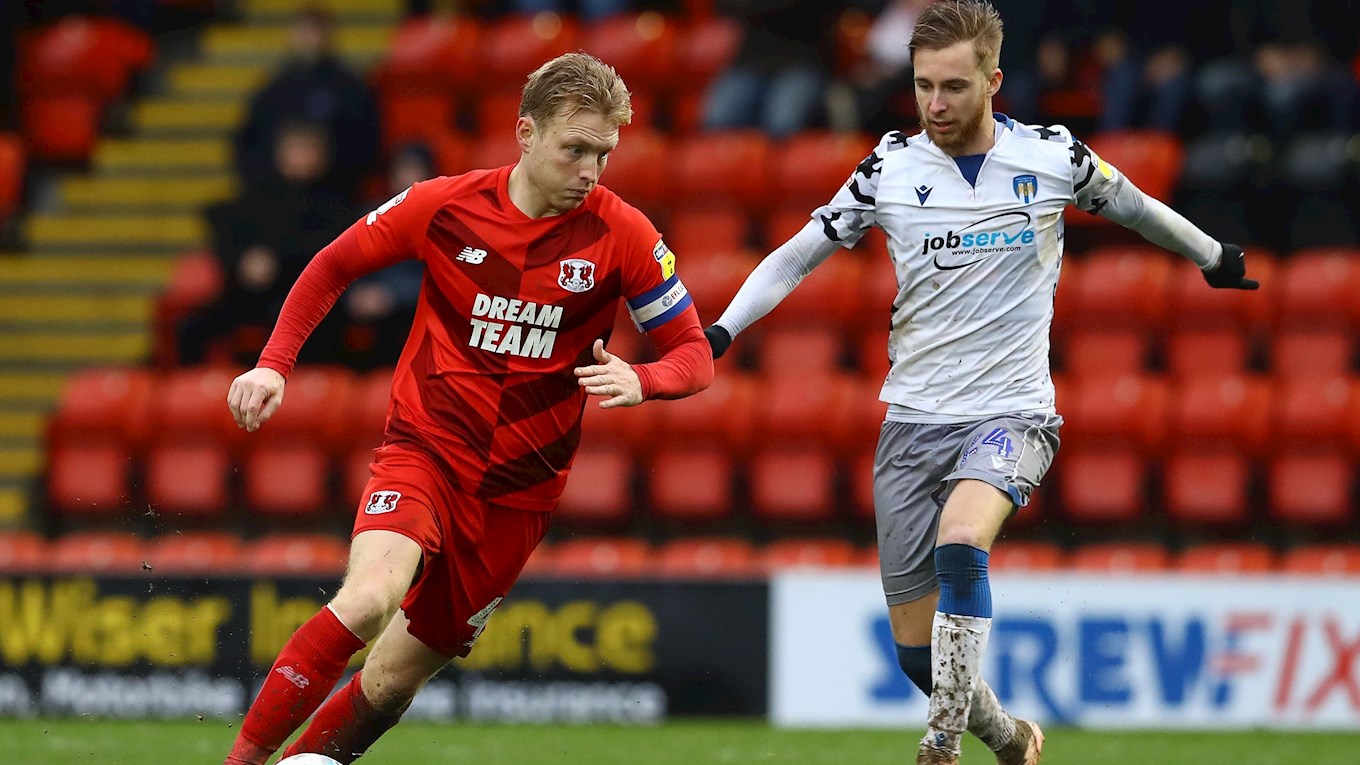 It’s not been the easiest of seasons for last year’s National League champions as Leyton Orient currently reside in 18th position after accruing 25 points from the opening 23 League Two fixtures.

They appear to be performing better on the road this campaign – four of their six victories this season have come away from Brisbane Road, while they’ve only lost four times away from home having secured some credible draws as well.

Only Morecambe have conceded more than their 40 goals but they are the highest scorers outside the top nine so it could be a thriller at Rodney Parade. 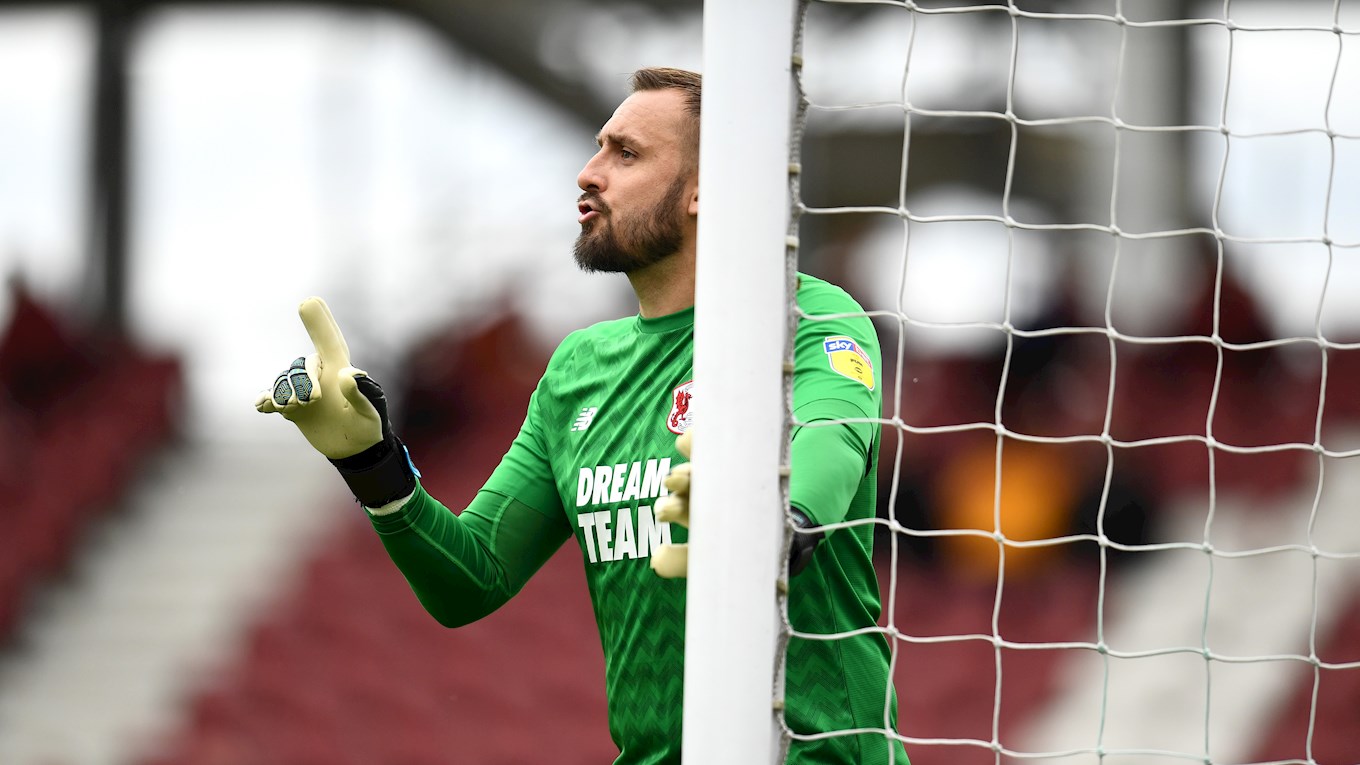 Leyton Orient interim head coach Ross Embleton has several injury concerns to contend with as he prepares to bring his squad to Rodney Parade on Sunday.

One to Watch – Jordan Maguire-Drew 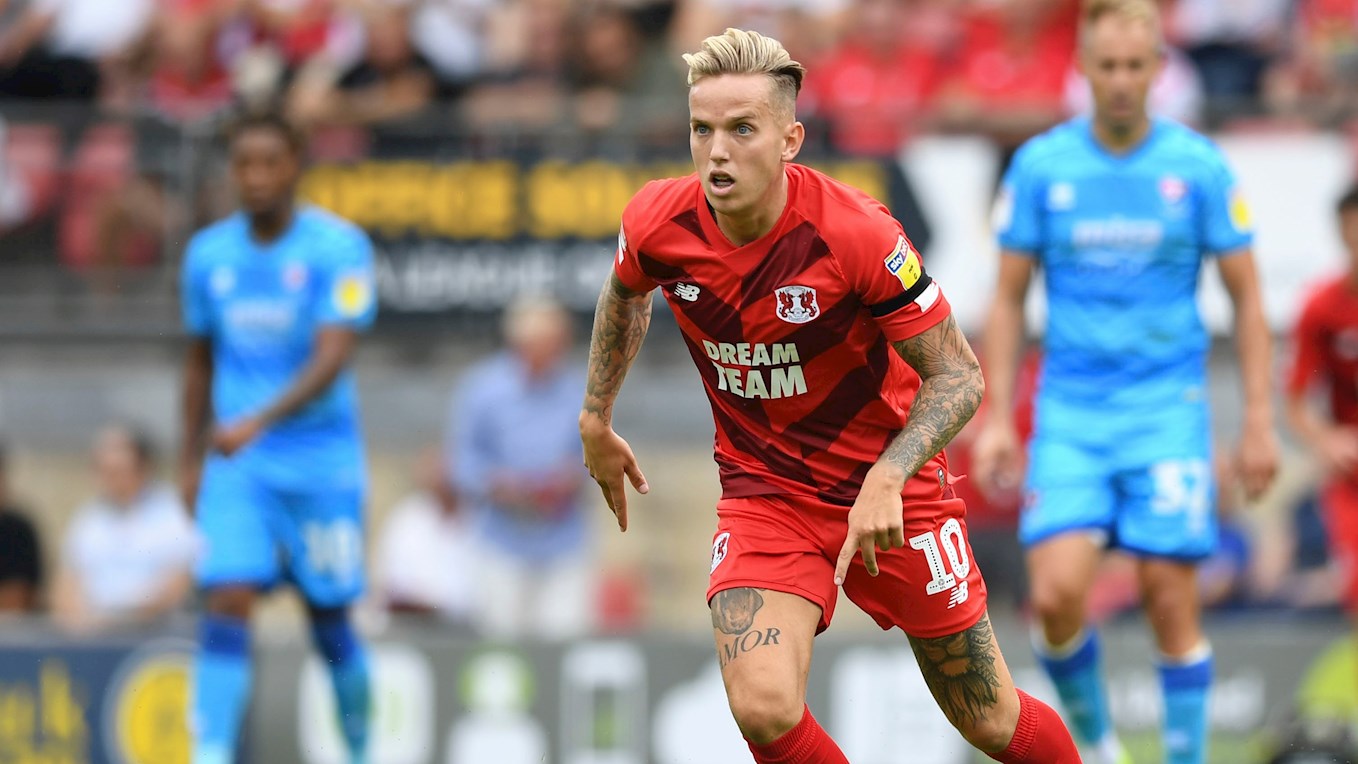 A winger who will celebrate a year as a Leyton Orient player the day after the game, Jordan Maguire-Drew has settled back well to life in the Football League and has scored six goals from 25 appearances this campaign.

Those strikes include a stunning free-kick last weekend at Cambridge United plus a dramatic stoppage time winner as Orient came from two goals down to triumph away at Mansfield Town.

A product of the Brighton & Hove Albion youth system although Maguire-Drew never made a first-team appearance, the 22-year old has plied his trade with Worthing, Dagenham & Redbridge, Lincoln City, Coventry City and Wrexham AFC. 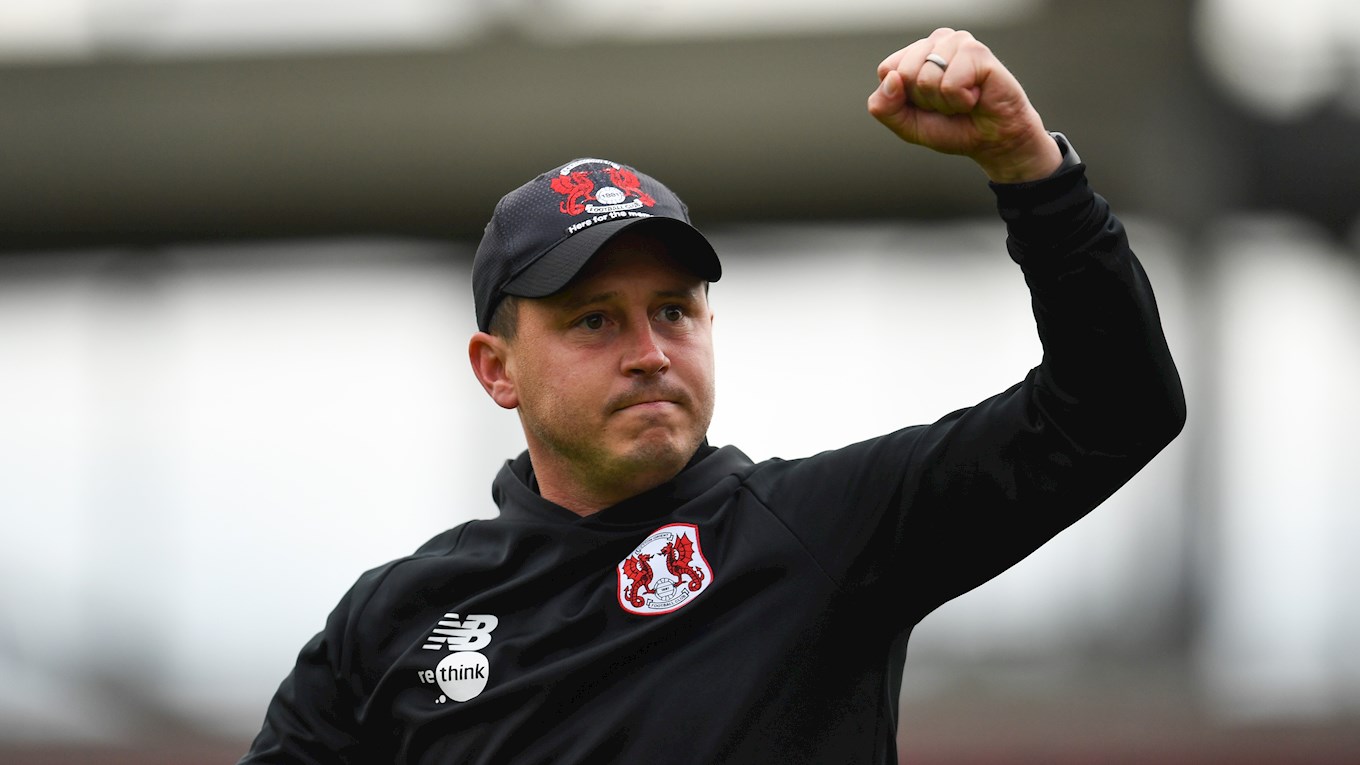 Embleton is currently in his third spell as interim head coach of Leyton Orient, a role he took first in November 2017 then again assumed the role in horrendous circumstances at the start of the season following the sudden death of legend Justin Edinburgh.

He stepped down in October as Carl Fletcher took the reins on a permanent basis but his appointment only lasted 29 days – and included defeat to Maldon & Tiptree FC in the Emirates FA Cup – so Embleton took the position again while Orient spend a little more time ensuring the next appointment is the correct one.

Embleton started his coaching life with Orient between 2000-2009 rising through the ranks to youth development manager, returning for the 2017/18 campaign in the role of assistant head coach. In the time he was away, the 38-year old had roles at Tottenham Hotspur, AFC Bournemouth and Norwich City. 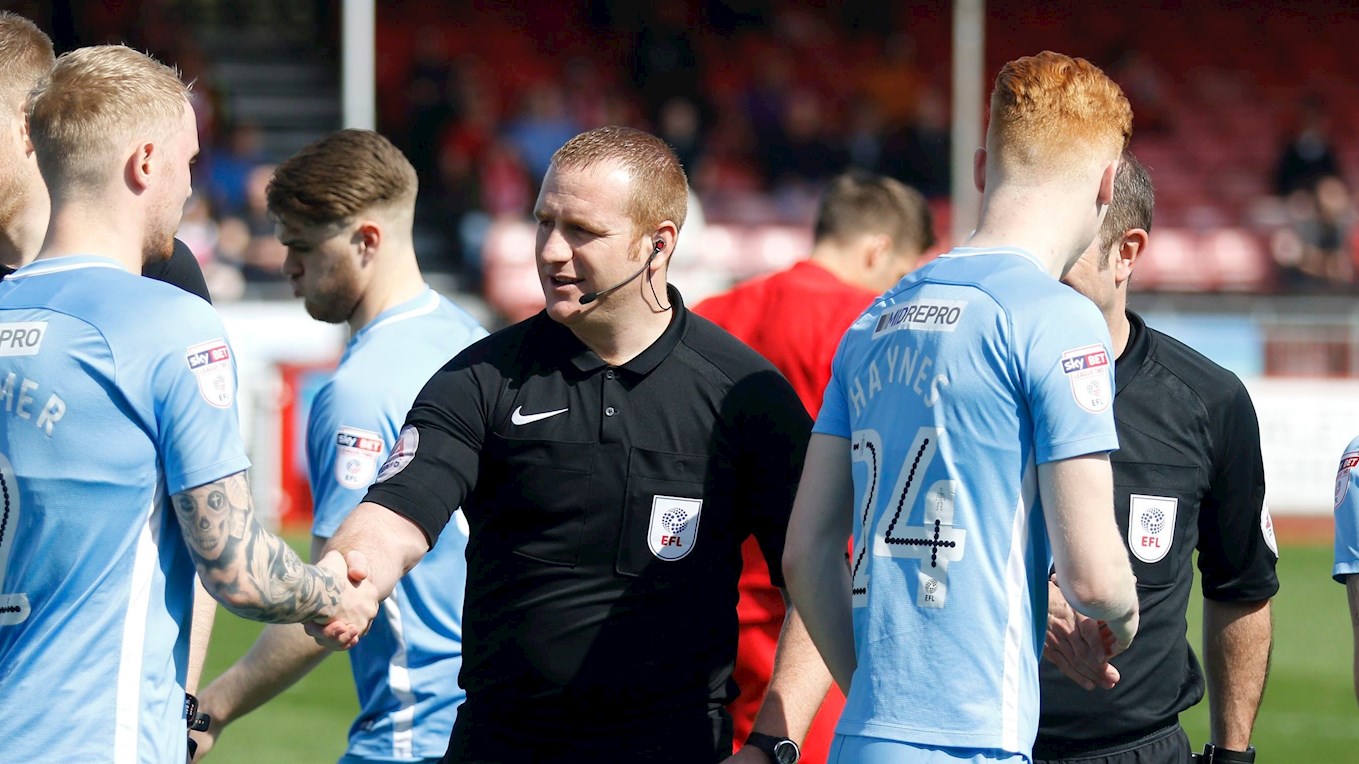 Swabey is currently embarking on his fifth season as a Football League referee having first officiated a game in League Two on August 8th 2015 as Mansfield Town and Carlisle United played out a 1-1 draw on the opening day of the season.

Those statistics follow on from refereeing 30 games last year, a season in which Swabey awarded 110 yellow cards and eight red cards throughout the entirety of the campaign. 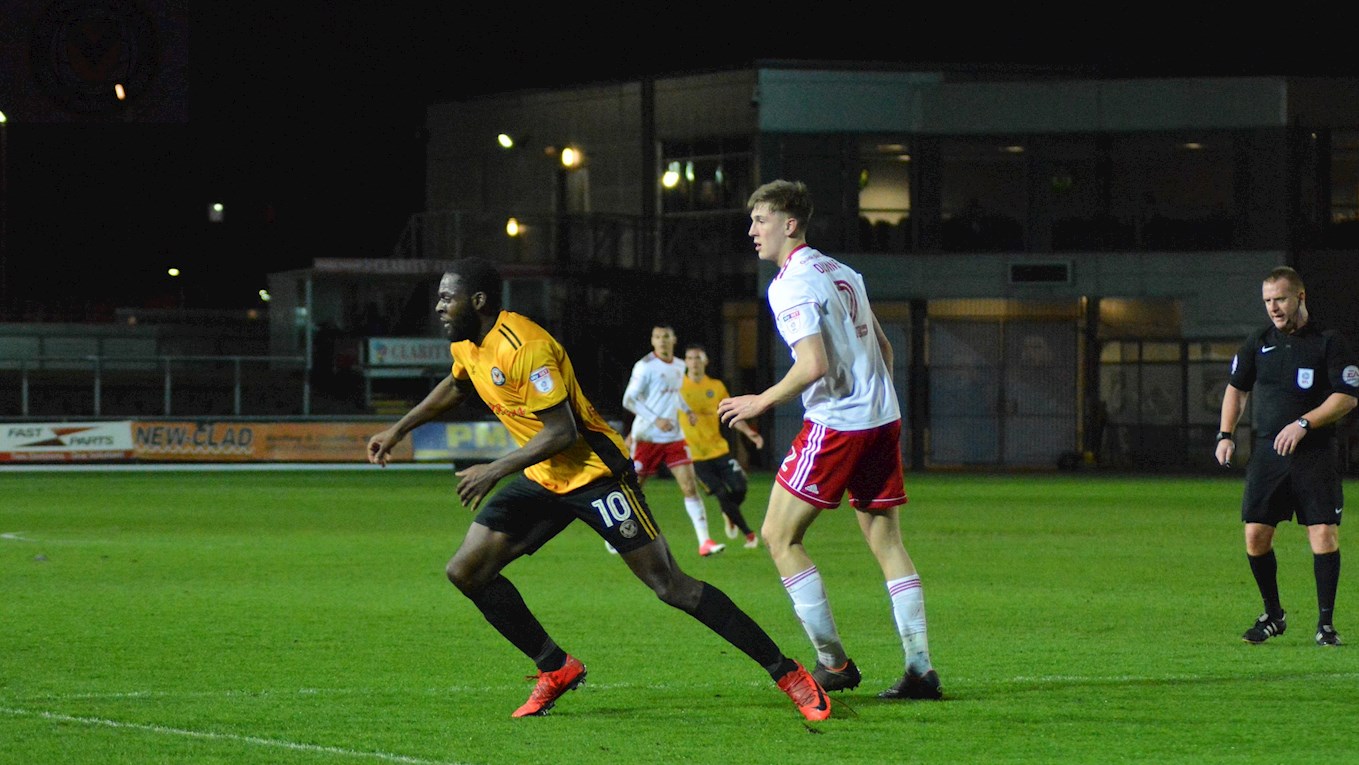 Swabey has refereed a match involving Newport County AFC on nine previous occasions in League Two and the Conference. Interestingly, all those prior matches also came at Rodney Parade and the Exiles have a decent record – having won four, lost four and drawn the other.

Swabey has already taken charge of one County fixture this season. It came on October 8th as the Exiles suffered a 2-0 defeat against Exeter City, a result which didn’t hamper either sides chances of progressing to the knockout stages of the Leasing.Com Trophy. No yellows.

He presided over one County match last season and it came on March 15th as the Exiles defeated Cheltenham Town 1-0, the first match in their 17-game unbeaten league run. Will Boyle saw red for the visitors, while Josh Sheehan and Jamille Matt were booked.

In 2017/18, Swabey officiated another two County matches as they picked up a further four points. Mickey Demetriou and Ben White were booked as County stopped Accrington Stanley winning the title on April 24th, while Robbie Willmott and Frank Nouble were cautioned in the six-goal thriller with Carlisle United on December 9th.

The 2015/16 campaign saw a further fixture overseen by Swabey. It wasn’t the best evening, however, as Barnet made away with a 3-0 victory on March 8th. Danny Holmes and Ben Davies saw cards brandished in their direction.

The remaining four matches taken charge of by Swabey came in County’s promotion season of 2012/13. Jake Thomson was the only player booked when County triumphed 2-1 over Lincoln City on August 18th, whilst Andrew Hughes was the sole offender on November 17th when County were stunned 3-1 by Hyde United.

David Pipe and Lee Evans were amongst six players booked in total during a 2-0 reverse to Barrow AFC on January 19th, while the remaining fixture from Swabey saw him give out no bookings in the 2-1 victory over AFC Telford on February 23rd.