Newport County AFC will be desperate for a first League Two victory in seven matches when they travel to bottom club Morecambe on Saturday. The Exiles will be buoyed by Jamille Matt’s stoppage time equaliser last time out which will hopefully instil some confidence, while Morecambe will be looking for the points which might get them off the foot of the table.

It’s not been the easiest of seasons for Morecambe so far as the Shrimps are currently rooted to the foot of the table, one point adrift of Stevenage after they held County to a draw at Rodney Parade last weekend.

They have won just three League Two matches all season – only one of which came in Lancashire – although they have shown a certain amount of defensive resilience in those games as they all finished 1-0 against Macclesfield Town, Colchester United and Leyton Orient respectively.

A further six draws and 12 defeats means Morecambe have accrued 15 points from the opening 21 league fixtures, so they’ll be looking for a positive result on Saturday to try and ease their relegation fears. 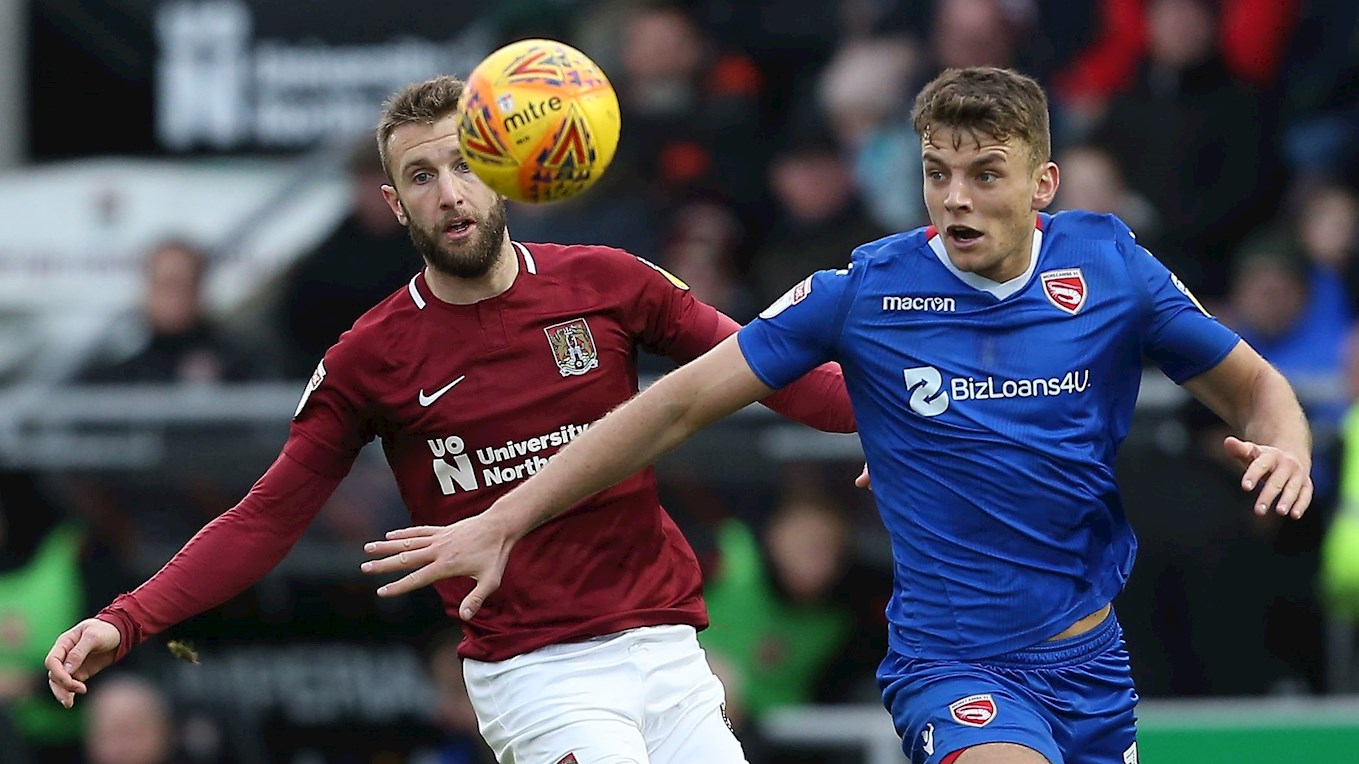 Morecambe manager Derek Adams will have to contend with a defensive crisis ahead of County’s visit to Lancashire on Saturday.

One to Watch – Cole Stockton 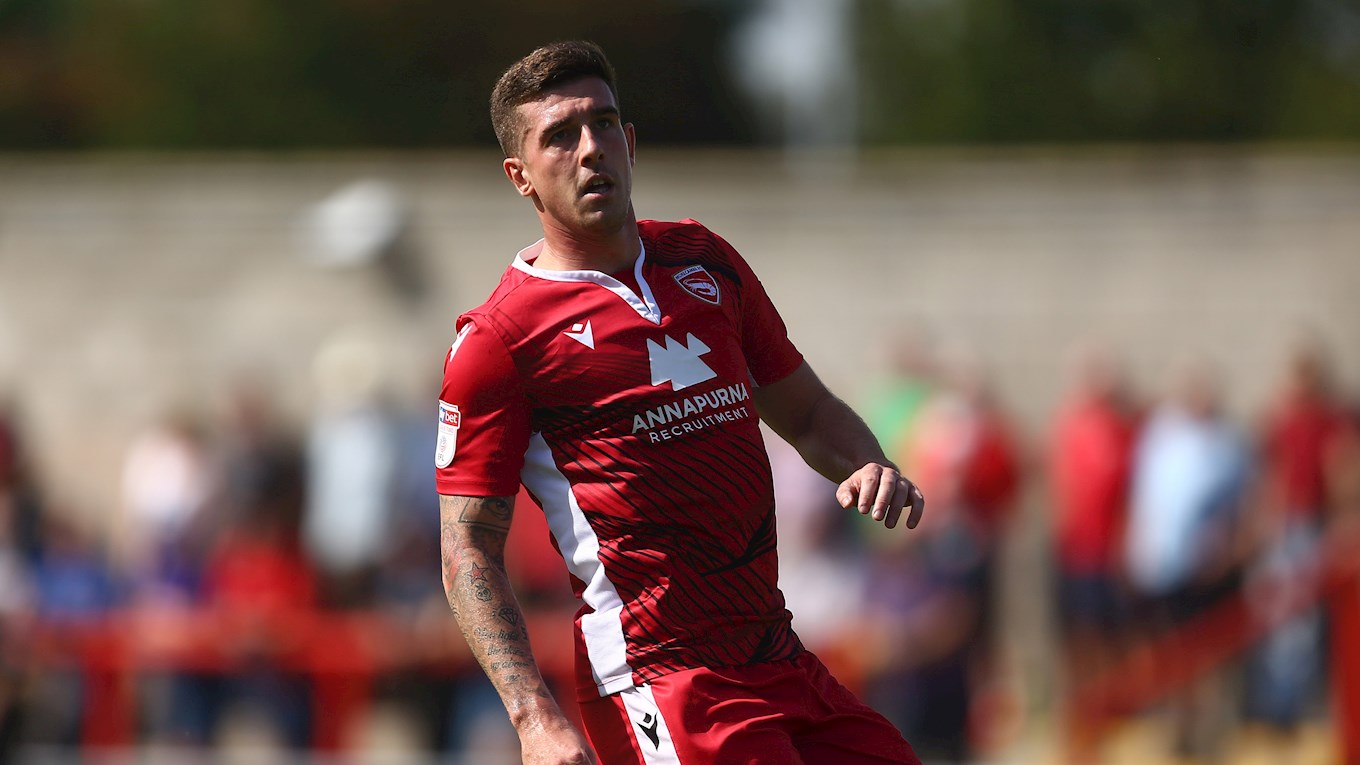 A striker re-signed by Morecambe at the start of the campaign, Cole Stockton has netted three goals in his last 10 appearances, including what could turn out to be an important matchwinner away at Colchester United in October.

Starting off in the Tranmere Rovers academy set-up, Stockton made 119 appearances for the Super White Army and scored 28 goals in what is the only club where he’s managed to have a consistent time in the team.

An experienced manager with the know-how of being successful in League Two, Derek Adams has only been in the Morecambe hotseat for just over a month after he took over following the departure of club legend Jim Bentley.

A League Two promotion winner during his tenure with Plymouth Argyle, Adams also managed Ross County and won the Scottish Second Division in 2008 before taking them into the top-flight after winning the First Division in 2012. He has also had a spell as assistant manager at Hibernian.

One of the smaller stadiums in League Two, The Globe Arena has an official capacity of 6,476, of which just over 2,000 is seated and the rest terracing.

On matchday, County fans will have a mixture of terracing behind one goal and some seating in the main stand of the stadium. Buy tickets here – with huge discounts available if tickets are purchased prior to matchday.

Saturday’s fixture will be the seventh trip to the Lancashire venue, and it will take a fine effort for last season’s away attendance to be eclipsed. A total of 871 away supporters made the trip to cheer on the side as they successfully secured a play-off spot on the final day of the season.

Two 1-1 draws were played out between County and Morecambe last season but that doesn’t tell half the story considering the post-match celebrations of sheer bedlam at the Globe Arena on the final day of the regular campaign.

Rodney Parade hosted the first meeting on October 27th and saw County score their quickest goal of the campaign – Padraig Amond netting against his former employers after 19 seconds. The Exiles have never defeated the Shrimps on home soil and that run continued when Kevin Ellison struck late on to ensure a share of the spoils.

In the reverse fixture on May 4th, County secured themselves a spot in the play-offs in the most dramatic circumstances thanks to Jamille Matt’s late equaliser. Former Exile Aaron Collins had looked to be the one to see County just miss out on the top seven after his first half finish, but County never gave in and sparked pandemonium in the away end with Matt’s 89th minute equaliser. 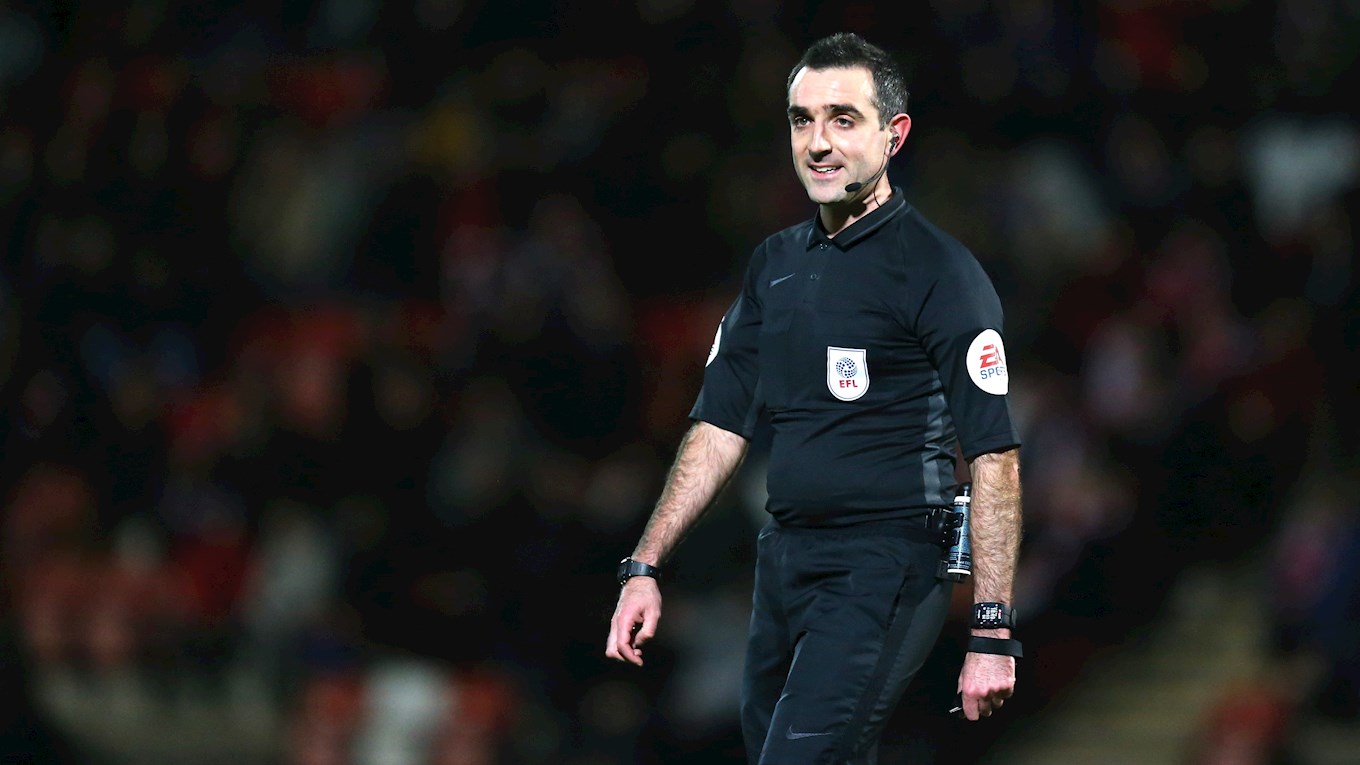 Paul Marsden will referee a Newport County AFC fixture for just the second time on Saturday when the Exiles travel to Lancashire to take on Morecambe.

An official promoted to the Football League at the start of the 2018/19 campaign, County were involved on Marsden’s first League Two fixture as they suffered a 3-0 defeat at Mansfield Town on opening day. No County players were booked on August 4th 2018.

Those statistics follow on from refereeing 34 games last year, a season in which Marsden awarded 93 yellow cards and 10 red cards throughout the entirety of the 2018/19 campaign.